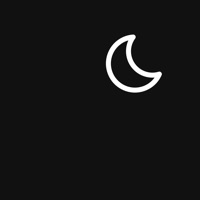 The Bose Sleep app is a companion app designed to be used only with Bose Sleepbuds™ II and Bose noise-masking sleepbuds™. The app is required to use these products. Full control of Sleepbuds™ is at your fingertips. Explore the Sound Library and download your favorite noise-masking sounds and relaxation content to build your nighttime routine. Customize your experience by adjusting volume, setting a personal alarm, accessing features like Phone-free Mode, managing product updates, and more. NOTE: This app is not compatible with other Bose products. California Privacy Notice of Collection : https://www.bose.com/en_us/legal/california_privacy_notice_of_collection.html 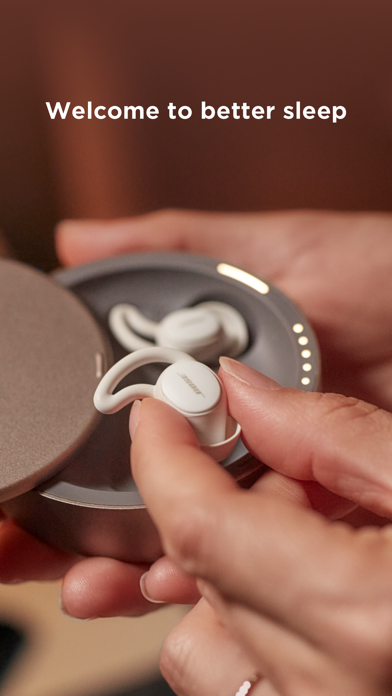 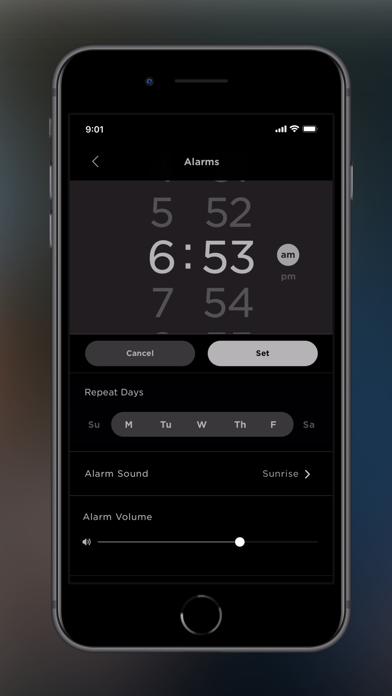 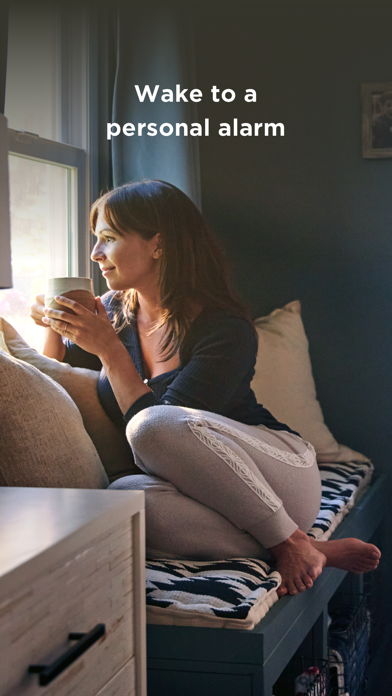 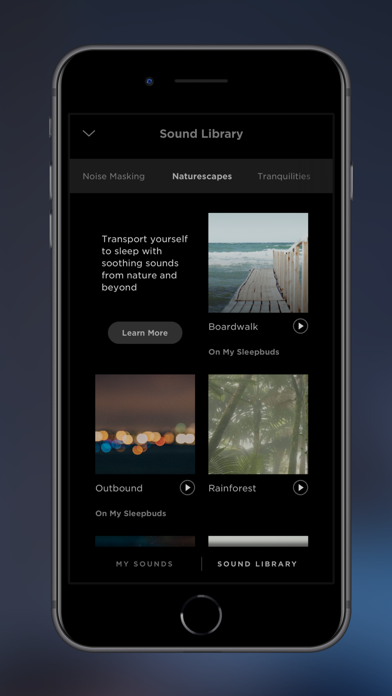 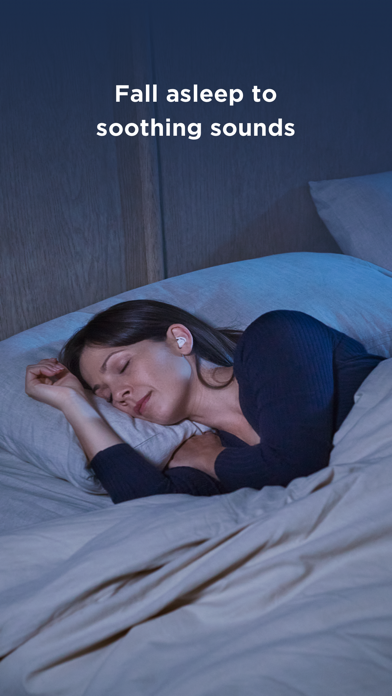 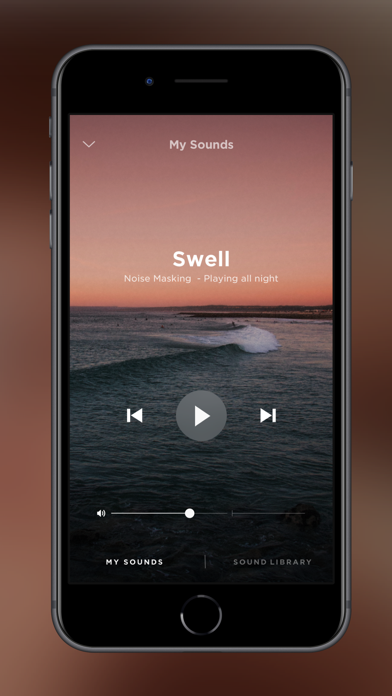