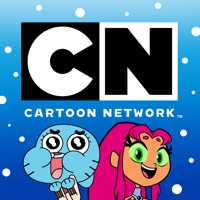 Whether you want to catch up on the latest full episodes (available the day after they air!) or take a quick peek at some hilarious clips, you can watch tons of awesome videos in the Emmy® award winning Cartoon Network App! ALL YOUR FAVORITE SHOWS IN ONE PLACE Watch videos from hit Cartoon Network shows like Teen Titans Go!, The Amazing World of Gumball, Steven Universe, Clarence, Adventure Time, Unikitty, Ben 10, Powerpuff Girls, Mighty Magiswords, Uncle Grandpa, and many more. WATCH YOUR OWN CUSTOM MIX Tell us which shows you like, and we'll build a personalized video mix just for you. As you rate the videos you watch, we'll learn what you like and don't like, and your mix will get better and better! SEE UNLOCKED EPISODES—NO LOGIN REQUIRED Enjoy a selection of full-length episodes from your favorite Cartoon Network shows without any login or authentication. Download the free app and start watching! Just look for the episodes without a key. (Episodes with a key still require your TV provider info.) APP EXCLUSIVE PREMIERES Get ahead of the game by watching exclusive premiere episodes before they even hit the air. See it first on the app! Get all your favorite shows on the go with the free CARTOON NETWORK APP! Participating TV providers include AT&T U-verse, BendBroadband, Blueridge, Cable One, Cablevision Optimum, Charter, Comcast, Cox, Dish, DirecTV, EPB Fiber Optics, Grande Communications, Massillon Cable TV, Mediacom, Midcontinent Communications, Suddenlink, Verizon, WOW and Xfinity. ******************** If you're having any problems with this app, feel free to contact us at [email protected] Tell us about the issues you're running into as well as what device and OS version you're using. ******************** IMPORTANT CONSIDERATIONS: * This app may contain ads that feature other products, services, shows or offers from Cartoon Network and our partners. * Adults must authenticate with their cable or satellite TV provider info to view locked episodes. PRIVACY INFORMATION: Your privacy is important to us at Cartoon Network, a division of Turner Broadcasting System, Inc. This game collects and uses information as described in Cartoon Network’s Privacy Policy linked below. This information may be used, for example, to respond to user requests; enable users to take advantage of certain features and services; personalize content; serve advertising; perform network communications; manage and improve our products and services; and perform other internal operations of Cartoon Network web sites or online services. Our privacy practices are guided by data privacy laws in the United States. For users residing in the EU or other countries outside the U.S., please note that this app may use persistent identifiers for game management purposes. By downloading this application, you accept our Privacy Policy and End User License Agreement, and you give permission for such uses for all users of your device. The Privacy Policy and End User License Agreement are in addition to any terms, conditions or policies imposed by your wireless carrier and Apple, Inc. Cartoon Network and its affiliates are not responsible for any collection, use, or disclosure of your personal information by Apple or your wireless carrier. Terms of Use: http://www.cartoonnetwork.com/legal/termsofuse.html Privacy Policy: http://www.cartoonnetwork.com/legal/privacy/mobile.html 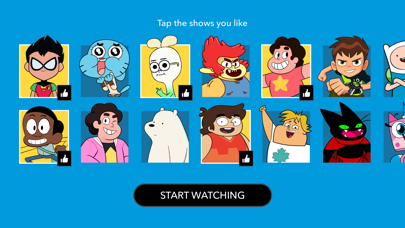 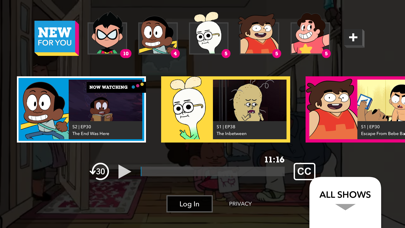 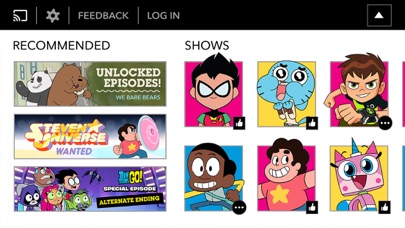 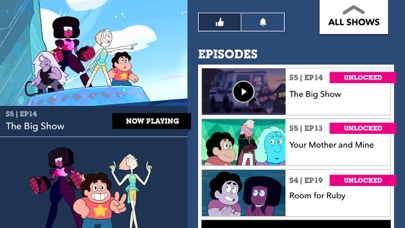 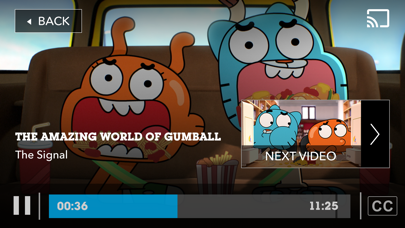