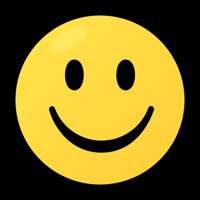 Love and iFunny - the only two things you can enjoy without being good at. And if for some reason you are not having much of the first one you can still indulge yourself in the world of fun. Some scientifically proven facts about iFunny: - nobody wants to miss a fresh set of features. - iFunny is not the same without you. - be it a boring class or a slow day at work, iFunny is always there for you. - iFunny users are 146% happier than baby koalas. - Wait, why are you still reading this? Time to download iFunny! Twitter: https://twitter.com/iFunny/ Facebook: https://www.facebook.com/iFunny/ Instagram: https://www.instagram.com/ifunny.co/ By using the Application, you agree to terms of use: https://ifunny.co/docs/tos_for_inapp 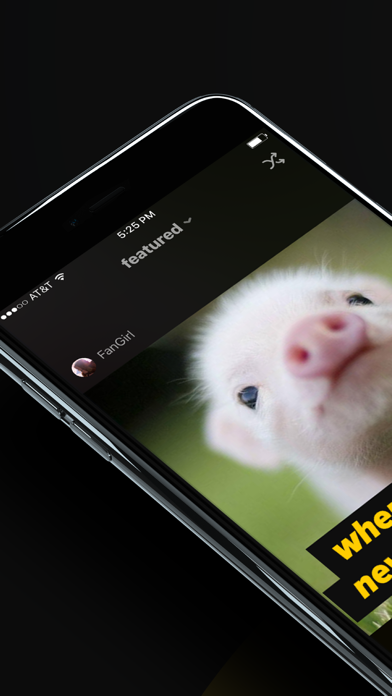 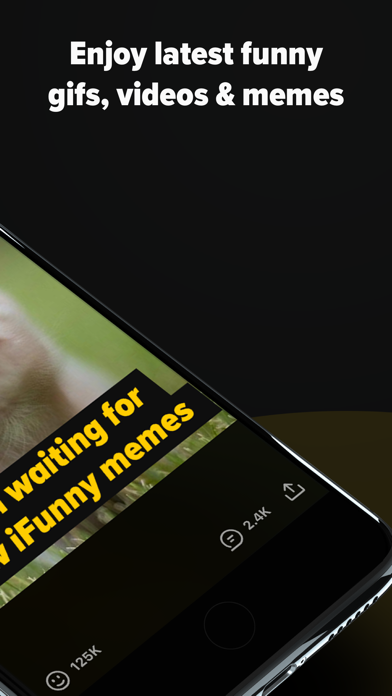 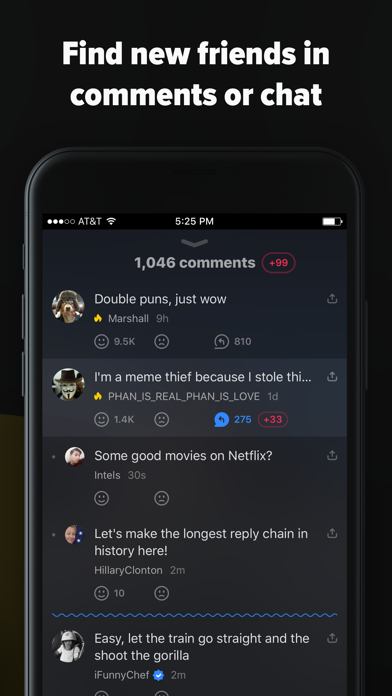 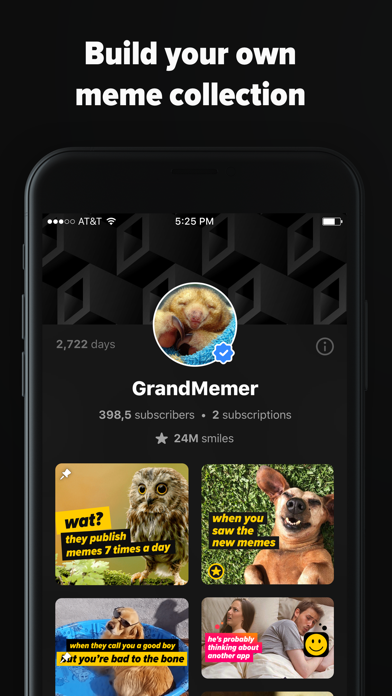 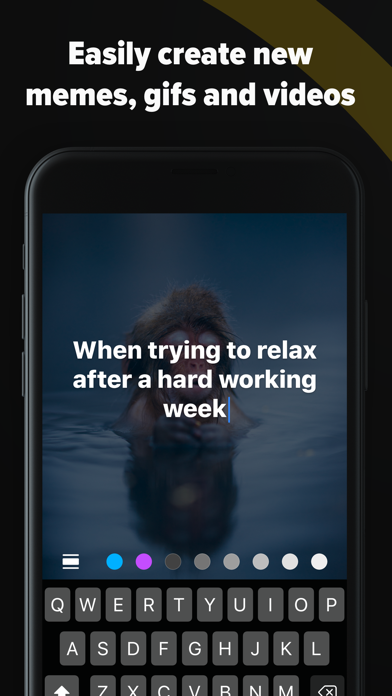 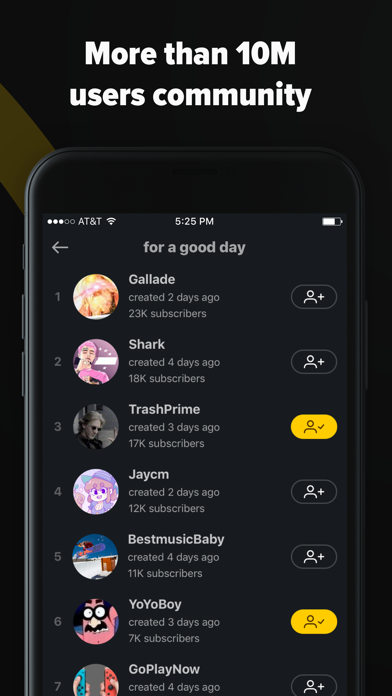