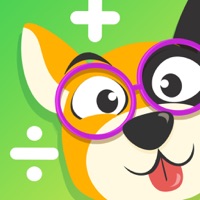 Have fun while learning and practicing Math with the original Math Learner app! Downloaded by millions of users, we use a proven methodology based on the world's top programs in order to build foundational Math skills and fast-track your progress. Parents, work through thousands of lessons step-by-step! Features: - Thousands of exercises and multiple game-based learning strategies - Unlimited use, online or offline - No ads! - High-accuracy digit recognition technology creates an unique interactive experience. - Constant updates with new content for all levels! App subscription: You can subscribe for access to the full list of Math lessons. Payment will be charged to iTunes Account at confirmation of purchase. You will be able to do all exercises for the duration of the subscription. Subscription automatically renews for the same price and duration period as the original "one week"/"one month"/"one year" package unless auto-renew is turned off at least 24-hours before the end of the current period. Account will be charged for renewal within 24-hours prior to the end of the current period at the cost of the chosen package (weekly, monthly or yearly package). Subscriptions may be managed by the user and auto-renewal may be turned off by going to the user's iTunes Account Settings after purchase. No cancellation of the current subscription is allowed during active subscription period. You may cancel a subscription during its free trial period via the subscription setting though your iTunes account. This must be done 24 hours before the end of the subscription period to avoid being charged. Please visit: http://support.apple.com/kb/ht4098 for more information. You may turn off the auto-renewal of your subscription via your iTunes Account Settings. However, you are not able to cancel the current subscription during its active period. Any unused portion of free-trial period, will be forfeited when the user purchases an app subscription. Links to our Terms of Service and Privacy Policy can be found below. Privacy Policy: https://www.fungames-forfree.com/app/legal/privacy?bundleId=com.fungames.mathapp&name=mathapp Terms of Use: https://www.fungames-forfree.com/app/legal/tos?bundleId=com.fungames.mathapp&name=mathapp * Prices are equal to the value that "Apple's App Store Pricing Matrix" determines as the equivalent of the subscription price in $ USD 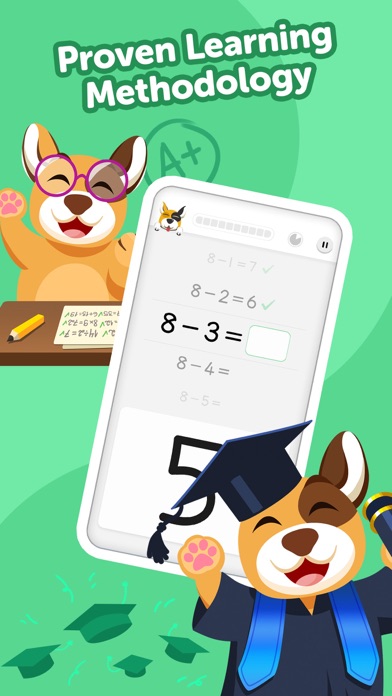 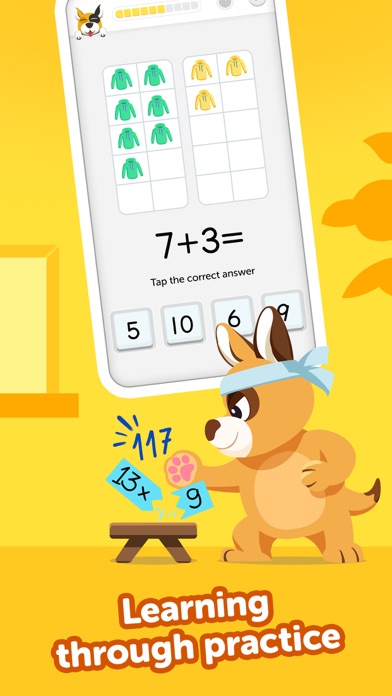 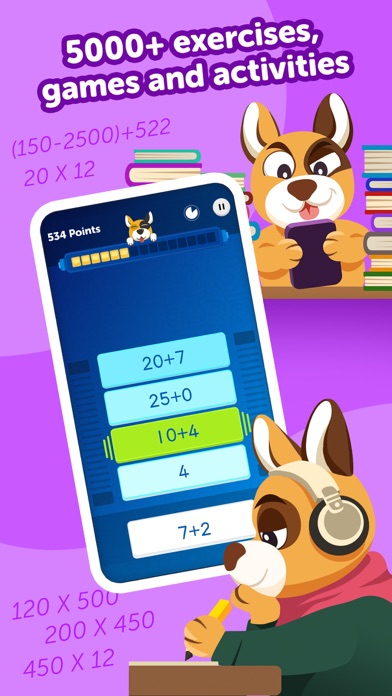