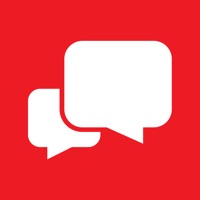 Stay connected using Verizon Messages on your Smartphone, tablet, and computer. And keep the conversation engaging with personalized texts, photos, videos and gift cards worth up to $100 at stores like Starbucks, Amazon, and more. Now anyone can download and chat with Verizon Messages, even non Verizon customers (available on compatible devices). NEW Group chats – Create larger group chats with up to 250 people. Send and receive photos/videos in seconds. Personalize your chat experience with avatars, backgrounds and more. You can even mute a conversation or add or remove members or without creating a new group. NEW Yelp Integration – Tap the plus menu and easily access Yelp from within the app. Search for restaurants, entertainment and directions. Make plans and share the details all within your chat. NEW Kanvas Updates – Create and send custom gifs, and easily edit photos with stickers, text, doodles and more. Share your location – Glympse™ lets you share your location with the people you choose for the length of time you set. Perfect for meeting up, or letting people know you’re running late. Send an eGift – Tap the plus menu and select eGifts icon. Easily send an eGift card right through text message eGifting has been expanded to include eGift cards from more than 30 brands Sync across devices – Download Verizon Messages on all your devices, and sync messages across your smartphone, tablet and computer. Switch devices whenever you want. Make calls with your tablet anywhere. Other features: Schedule messages to be delivered at a specific date/time, even if your phone is turned off. Search the web for images and gifs to include in your chat with Yahoo search. Express yourself through colorful Emoji’s by tapping on highlighted keywords when composing messages. Send and receive messages over Extended Wi-Fi from your smartphone, iOS device, tablet, PC, Mac and web browser. 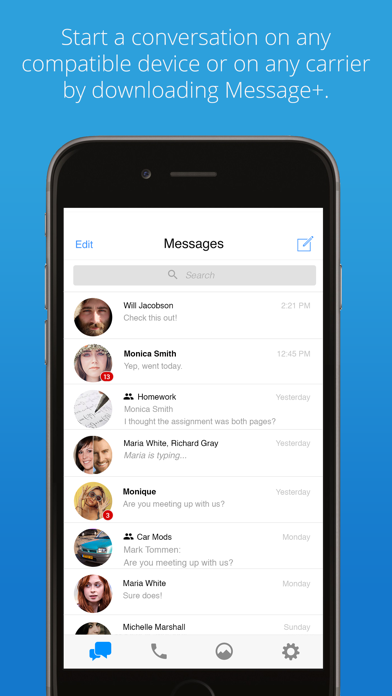 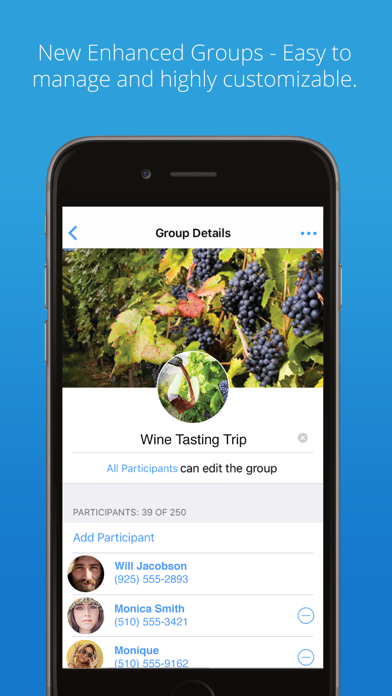 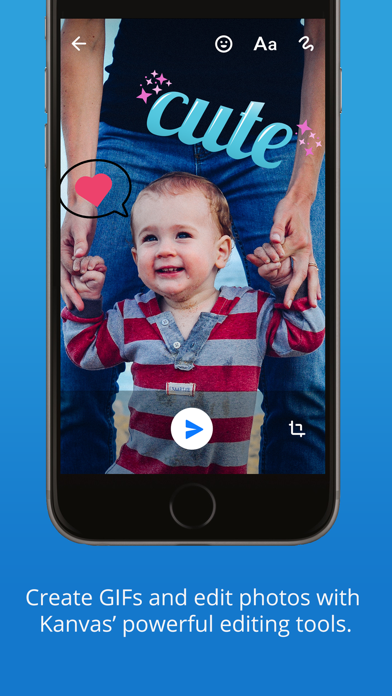 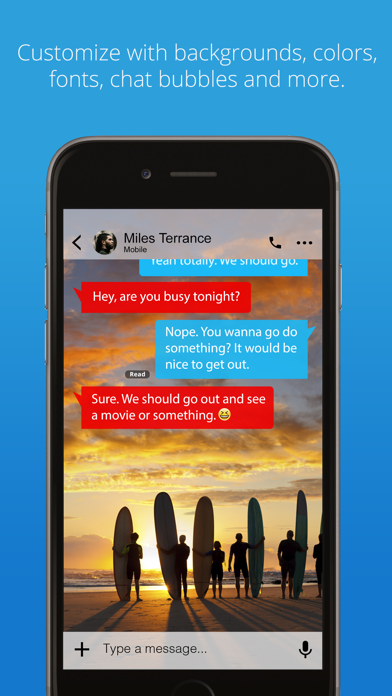 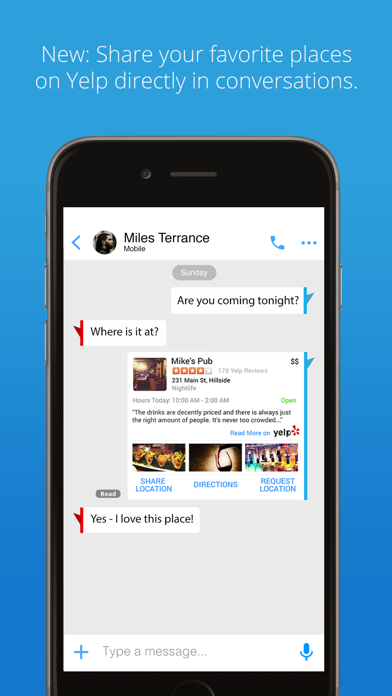