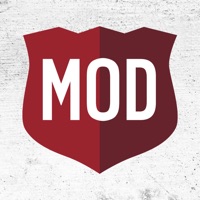 The MOD® app is your ticket to earning points and getting rewarded just for being MOD. For every $1 you spend, you’ll earn 1 point toward a great reward. You can also order ahead and breeze past the line, locate your nearest MOD store or get special offers sent straight to your phone. Hot Tip: You get 75 points (limit 1 per customer) just for downloading and signing up for an account through the MOD app. (In other words, you’re already so close to something great). Conditions here: modpizza.com/rewards *Currently available at participating locations. Full list available at modpizza.com/rewards. 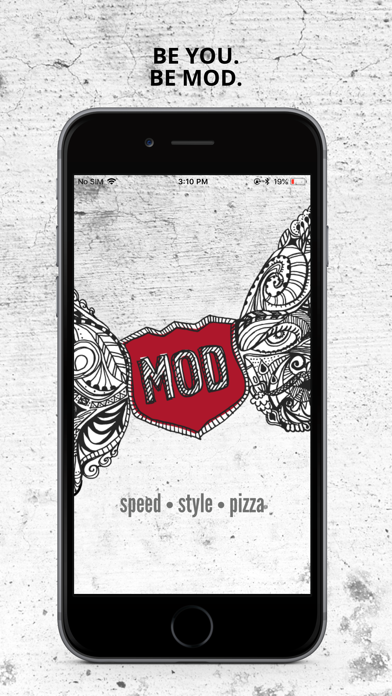 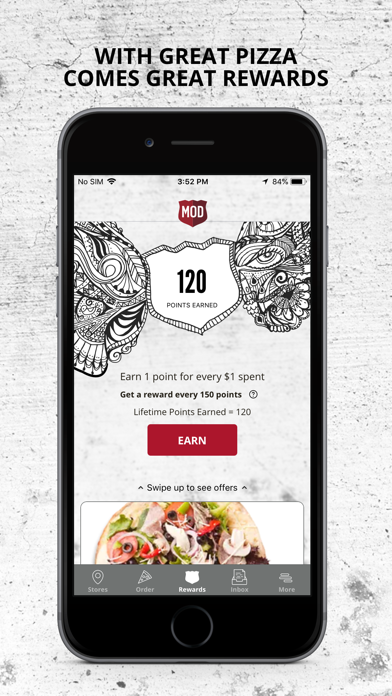 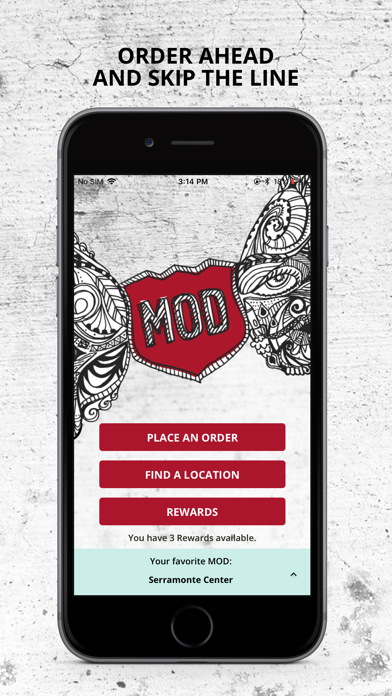 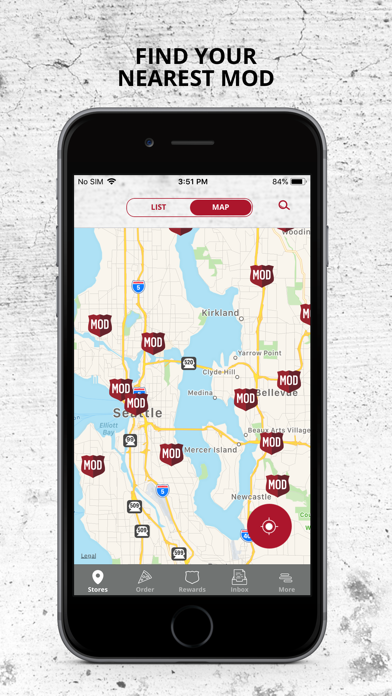