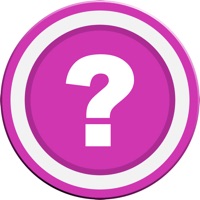 3 fun drinking games in 1 app: Never Have I Ever Most Likely To Would You Rather Never Have I Ever: One person reads out a statement. If any of the players have done it, they must carry out a forfeit predetermined before the game. Most Likely To: Take it in turns to read a statement. On the count of 3, every player points to the person they think is most likely to do the thing in the statement. The person with the most votes must do a predetermined forfeit. Would You Rather: One person reads out a statement, players then debate which option they would rather pick. - Over 3000 questions - No adverts. Ever. - No login required - Works offline. 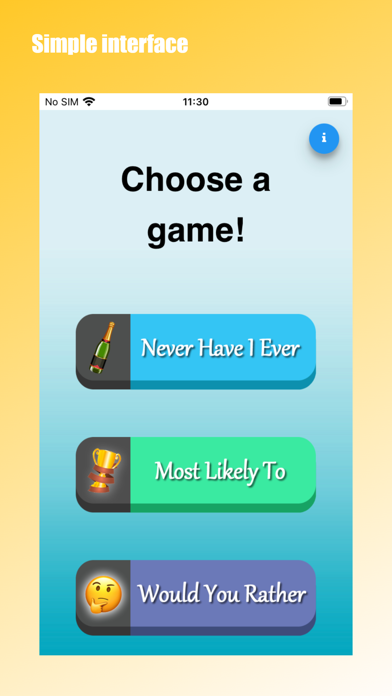 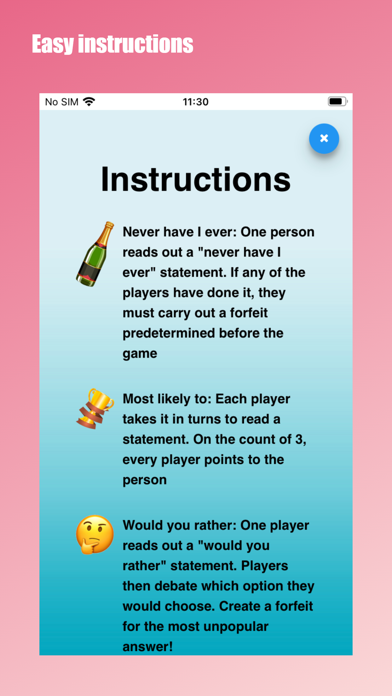 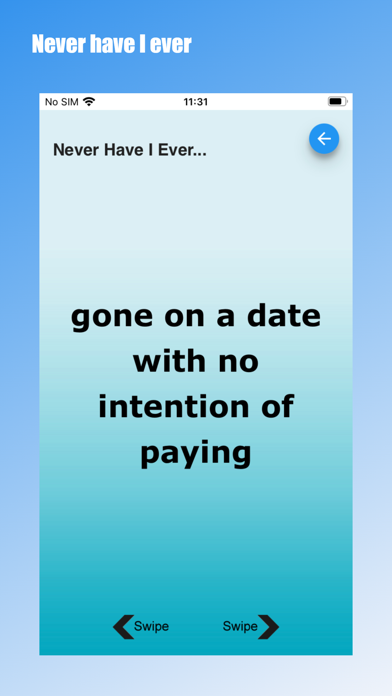 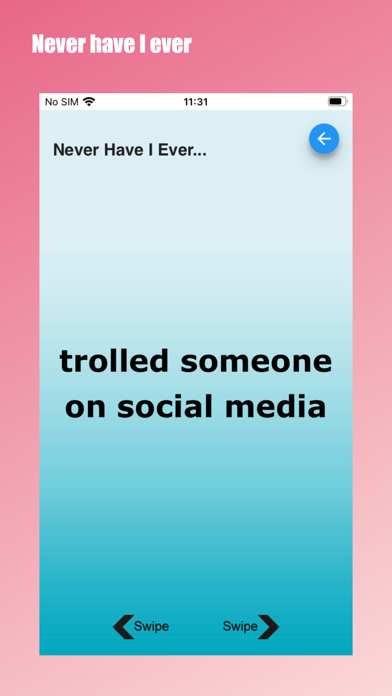 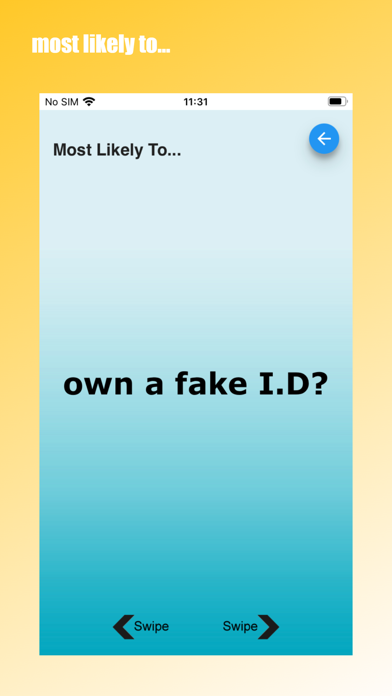 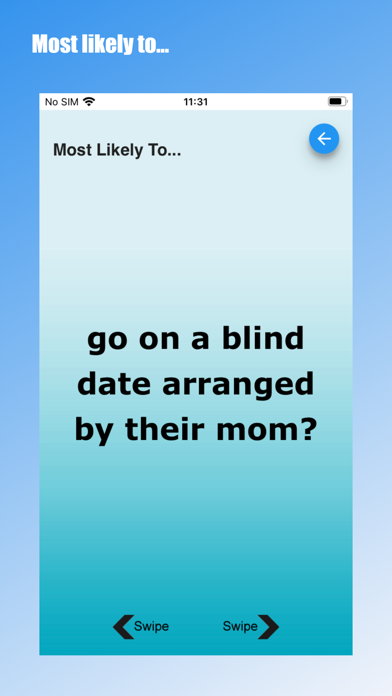 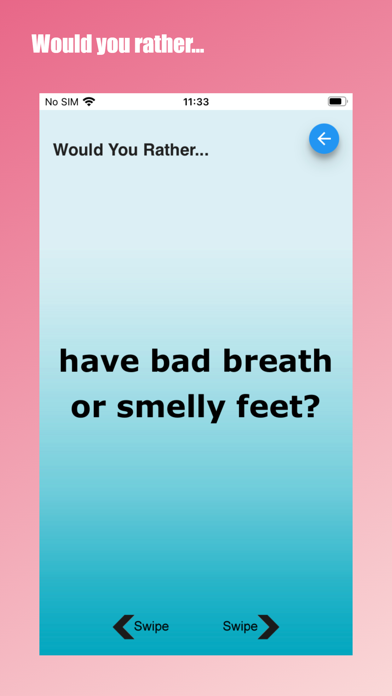 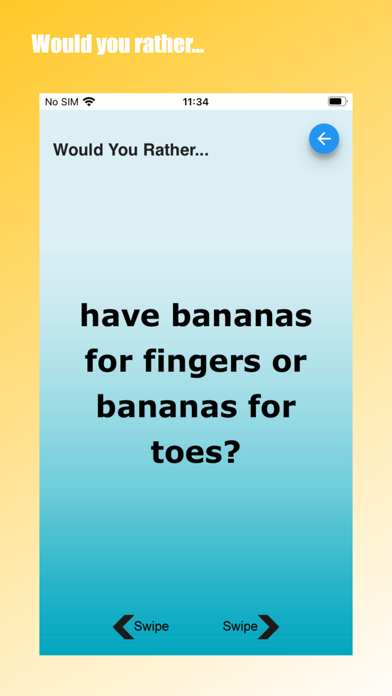