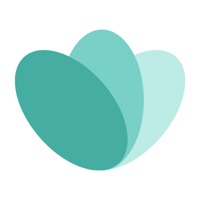 By Too Good To Go

Join millions of food waste warriors by downloading Too Good To Go - the world’s number 1 app for fighting food waste. Pick up delicious meals and ingredients from local stores. ----------------- Each year, 40% all edible food in the US is thrown away. At Too Good To Go we want to put an end to food waste by creating a world where food produced is food consumed. Millions of meals have already been saved through Too Good To Go! Do you love great food at a good price? Do you care about the environment? Then download the app right away. Find. Collect. Enjoy - it’s as easy as 1 - 2 - 3 Find a store and place your order through the app Collect your meal at the store at the specified time Enjoy your meal a little bit more knowing you just helped the planet Check if there’s a Surprise Bag available nearby and discover stores you didn’t know before. Show some love to your favorite stores by sharing meals with your friends and family. You can also make a list of favorites in the app so you never miss out on a great deal, and when you’re going somewhere new, you can use the built-in map to spot stores nearby. We help restaurants, bakeries, supermarkets, and more reduce their daily food waste. A community of food waste warriors is awaiting you... 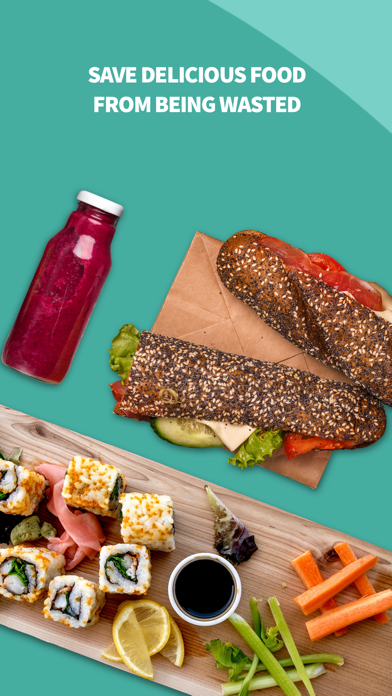 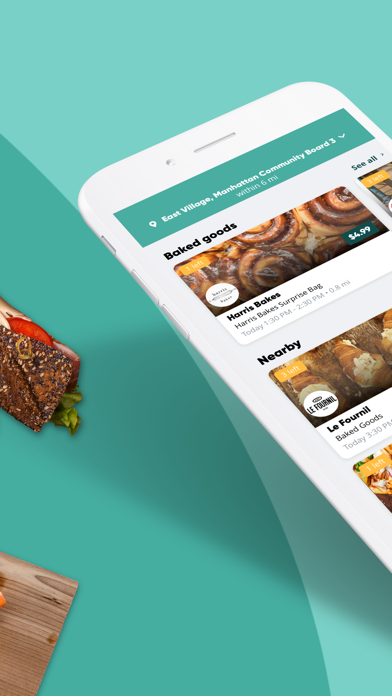 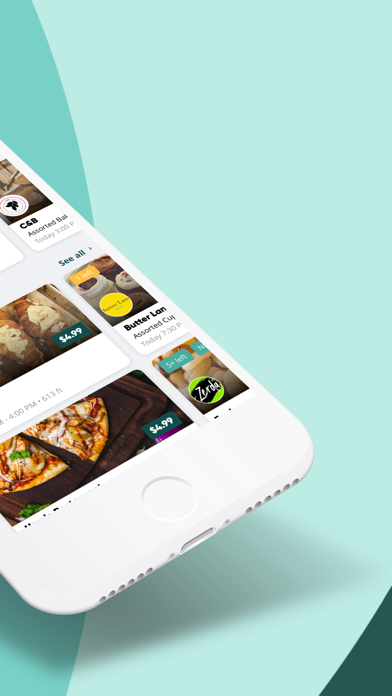 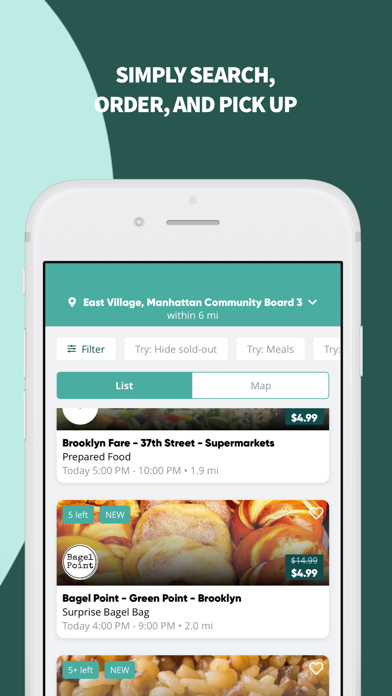 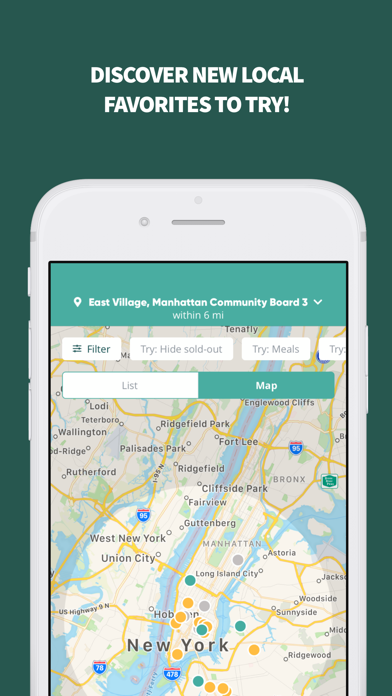