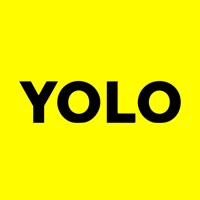 Yolo is a real-time stock market simulation game, focused on enhancing your knowledge on the stock market, while mitigating your financial risk. You can't invest actual money into the market, it's all simulated money but the market data is very real, as If you were to invest actual cash in the market. You can purchase shares from any company View your account balance sell shares when you want to cash out and immediately reinvest those funds back into the market ..we have a lot planned for Yolo so stay tuned 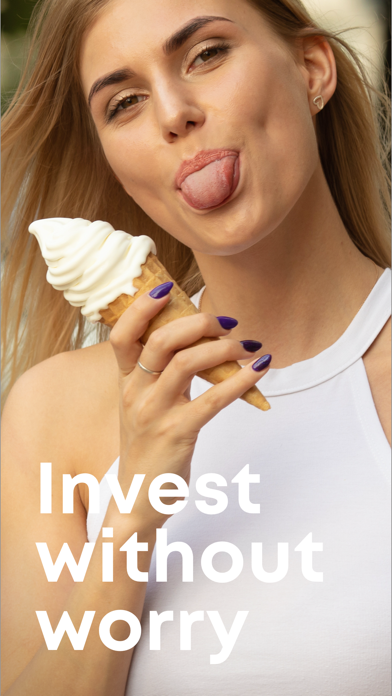 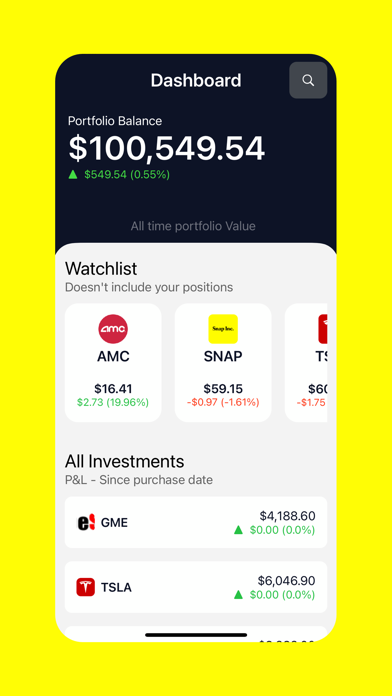 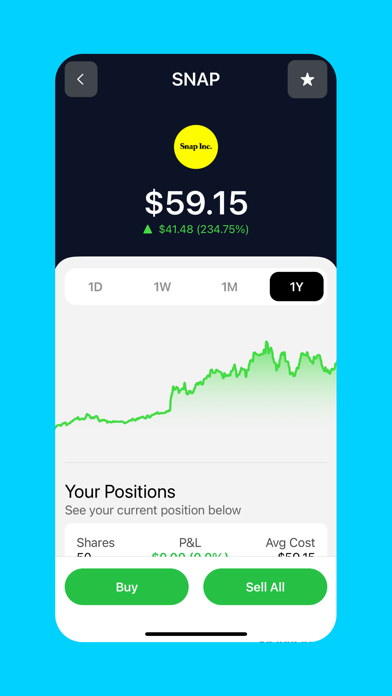 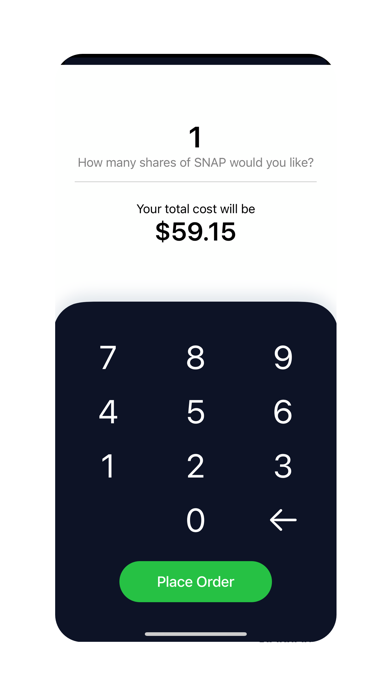