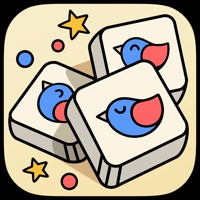 3 TILES is a free simple and exciting puzzle game. The game is suitable for entertaining, relaxing after stressful studying, and working hours. In the game, you need to match 3 numbers of tiles - for example, avocado tiles, guitar, ice cream, sausage, and many other tiles. When all tiles are matched, you can pass the current level! HOW TO PLAY - Just tap to place the tiles into the stack. Three similar tiles will be matched. - When the playing field is cleared, you win! - You fail, if you don't get a merge for 7 tiles, that you stack. Remember: You have a maximum of seven moves to make one combination of three tiles! - If you want to get a high score, you should merge faster to activate the combo. 3 TILES FEATURES: - Each tiles selection and their distribution on the board are different and surprises with its variety - you have a diverse gaming flow for every level you play. You won't get bored! - You can play as you like - meditative or fast. - Offline game. No need to worry about Internet / Wi-Fi. - Easy and classic gameplay. Suitable for all ages. The simple rules and relaxing gameplay mean that anyone can enjoy a round of 3 TILES. 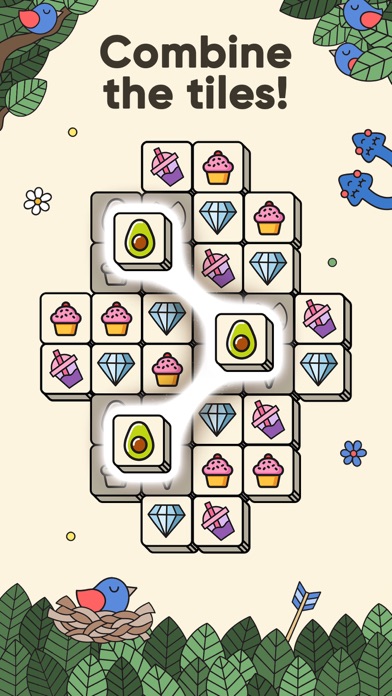 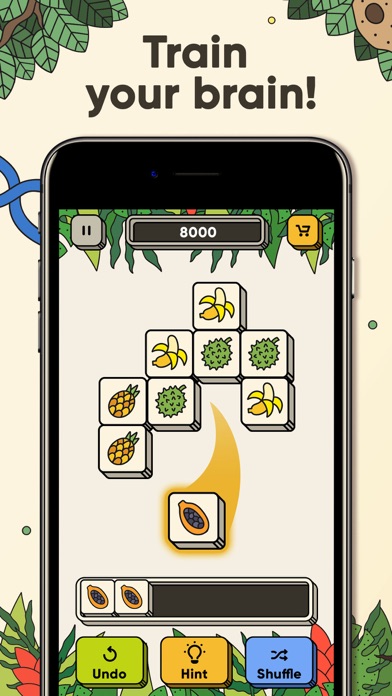 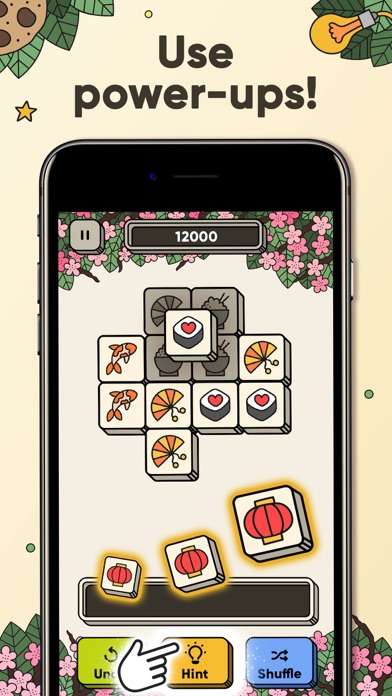 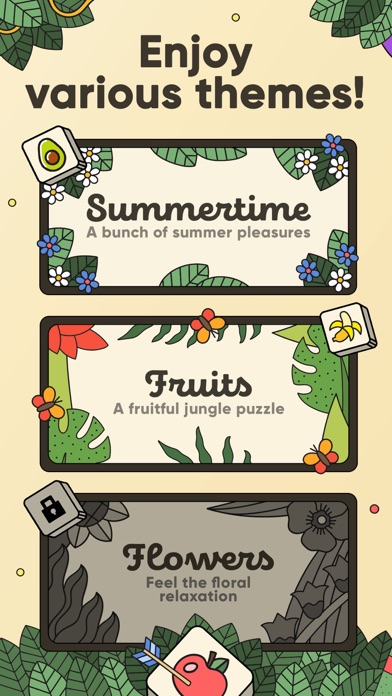 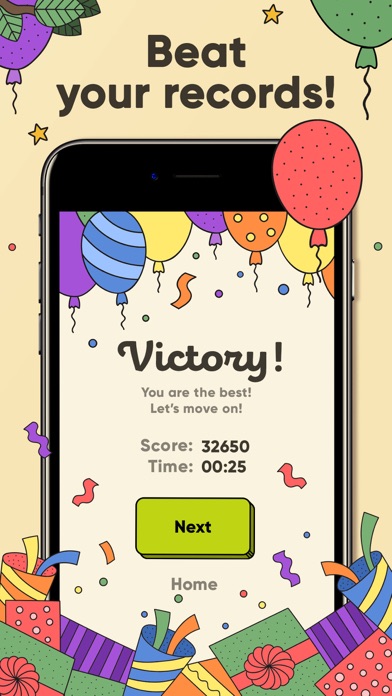