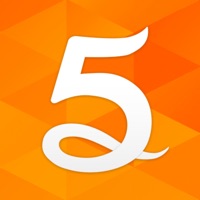 By The Third Stone Holdings Limited

5miles opened a new channel called 5miles Dash. It is a new auction feature that allows you to bid on brand new items. - Auctions last 90 seconds and bids start at $1. - Only pay when you win. - Items are shipped directly to your door. - If user is unsatisfied with a product, we offer buyer protection so you can request a refund. - Claim up $22 Coupon package towards your first purchase. 5miles is the highest rated local marketplace app, helping you buy and sell stuff in your area. 5miles is free, easy, and safe and has facilitated more than $1 BILLION in local sales, helping 10 million happy users put money back in their pockets and find great products at great rates. “5miles is the first to integrate local services into an app of this kind” - CNBC “The 5miles app is a great way to sell old items AND to buy new things at a fraction of the cost they would be retail.” - Alicia Reneeg, BuzzFeed “It’s better than Craigslist and it’s better than OfferUp with its attention to informative detail.” Catherine, 5miles buyer With 5miles you can also discover great classifieds in your area, find a place to live, hire local services, or get a new job - all from the comfort of your phone. It’s FREE to list items for sale and FREE to discover local goods and services, all within 5 miles. Easy • Snap a photo and offer up your items in seconds • Use GPS and zip code to find thousands of listings nearby • Make an offer by sending an in app chat message • Free to boost your post to send it to the top of the feed • Easy registration via Facebook or email • Share your listings via Facebook, Twitter, SMS, and Email Safe • Email, phone, and Facebook verifications • Rate and read reviews of buyers and sellers • Use our Safe Area Exchange Locator (SEAL) feature to find a secure meetup spot • 5miles team constantly monitors listings and chats to keep fraud away • 5miles doesn't share your information with anyone • Don't want to meetup? Choose shipping for your exchange method Fun • Discover great stuff near and far by browsing photos • Search and filter to find relevant listing • Like items and follow sellers • Make offers and get the best deals • Chat to share more details, photos, and meeting spots • Share listings to Facebook and Twitter to sell faster Shop, make offers, and list items and services for free. It's like your own online garage sale without the hassle. Find home cleaning, home repair, or home improvement professionals. Get help with chores or errands. Find a mover you can trust. Looking for housing or a roommate? Find apartments, houses, and condos for rent or sale. Find a roommate to share your dream loft. Landlords, list your real estate in a snap! Looking for work? Find jobs near you! Full-time, part-time, freelance jobs, or short gigs. FREE for everyone. Download now and discover great listings from the 5miles community. Are you ready to go shopping? Want to find out more about us? https://www.5miles.com/ Email: [email protected] 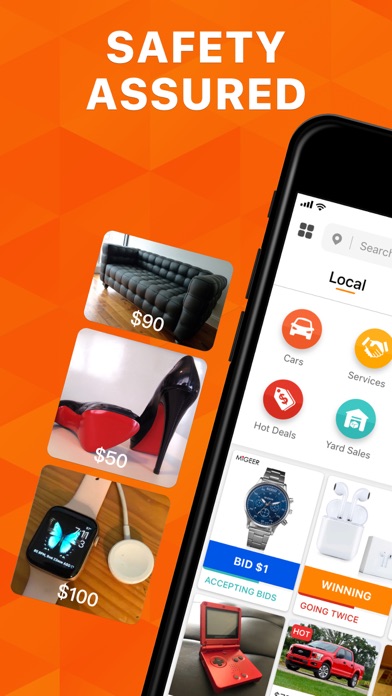 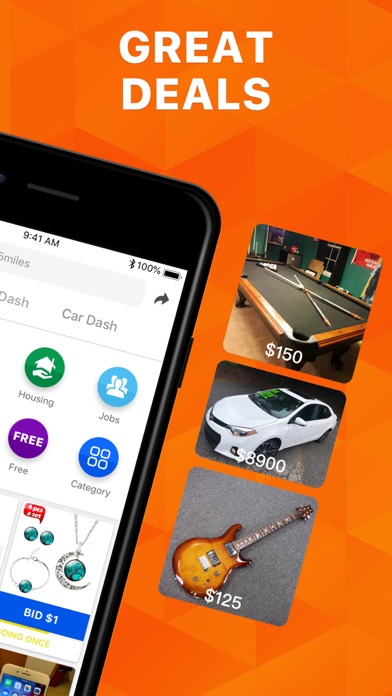 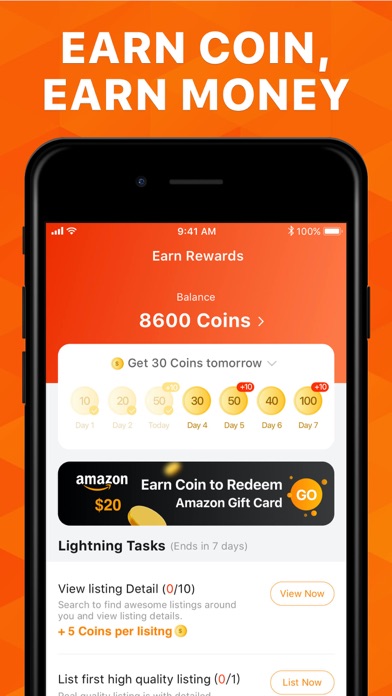 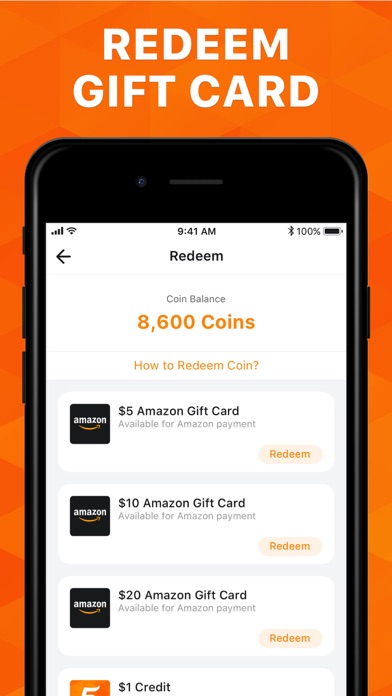 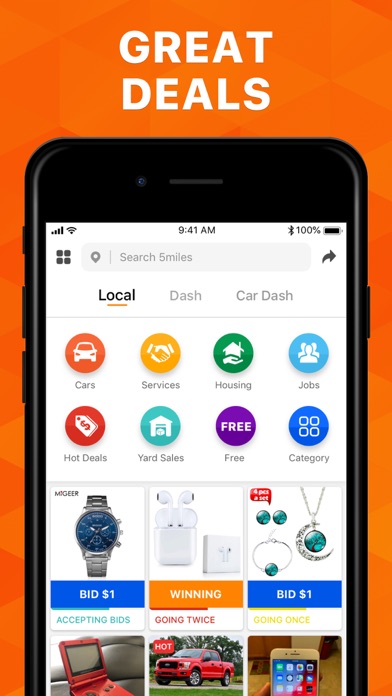 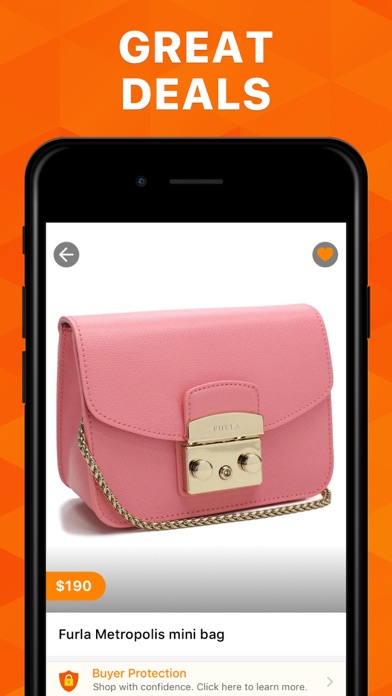 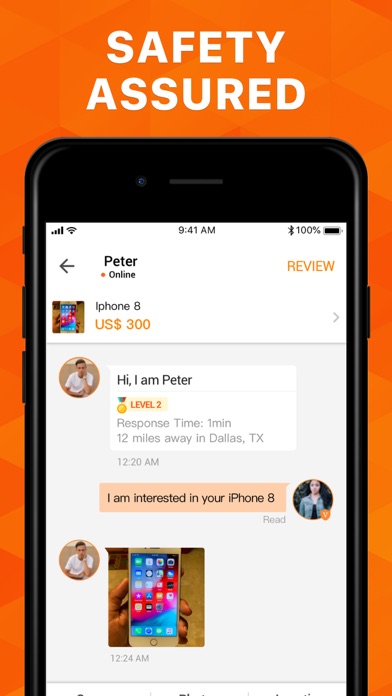 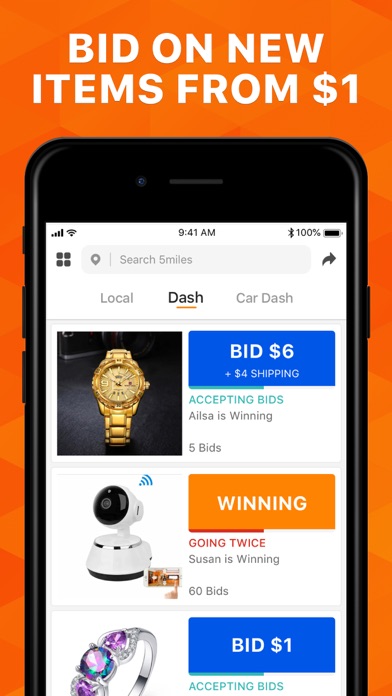