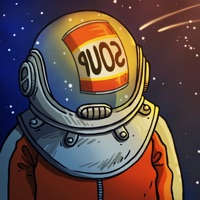 Atomic Space Age was a blast! Until it became the Post-Apocalyptic Space Age. Your space station is about to explode and you only have 60 seconds before things get messy. What (or who) will you grab before you make a mad dash for the emergency shuttle and begin your journey into THE GREAT UNKNOWN? This is 60 Parsecs!, a dark comedy sci-fi adventure set in the Atomic Space Age - complete with all the Cold War paranoia, chrome-plated wall accents and cockroaches with space helmets. Lead a crew of woefully unprepared astronauts, equipped with whatever junk - sorry - "supplies" you can grab before blasting off, on a journey across the cosmos that's best described as misguided. Make the best of it, while dealing with soup shortages and other horrors of outer space. Will you have what it takes to find a new home and survive? Bon voyage! SCAVENGE & EVACUATE With only 60 seconds before nukes reduce the space station to floating particles in the vacuum of space, frantically grab whatever supplies and crew you can before getting out of there. You never know when that sock puppet will come in handy. SURVIVE & DECIDE Space funerals are inconvenient, so try to avoid dying where possible. Use your limited supplies and (hopefully not limited) wits to make difficult choices and ensure your survival, even though the odds are definitely stacked against you. EXPLORE & CRAFT Duct tape fixes all problems, but how do you fix (or at least craft) duct tape? Chart expeditions to find resources, craft survival essentials and explore strange new worlds in a procedural, very-much-permadeath adventure. LEAD & PROTECT As captain, it's your duty to keep the crew happy - they're less likely to kill you that way. Manage relationships as you watch them grow closer and hopefully not throw each other out the airlock. 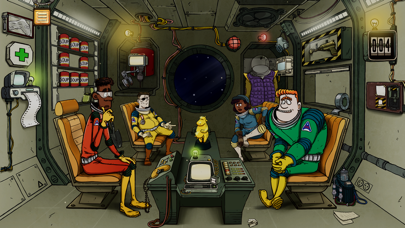 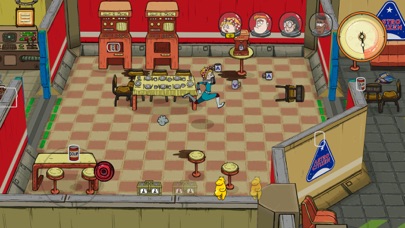 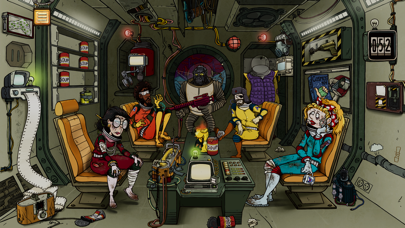 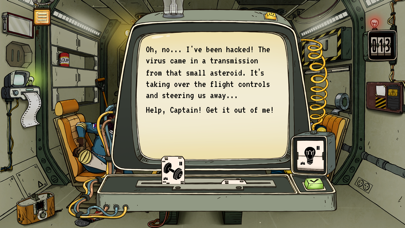 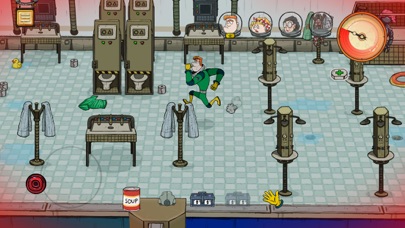 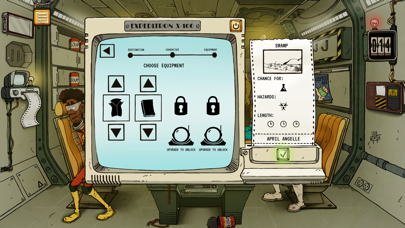 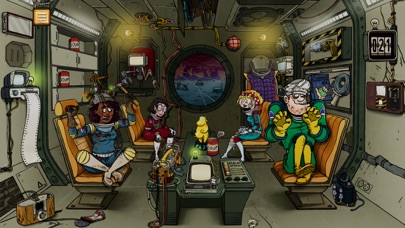 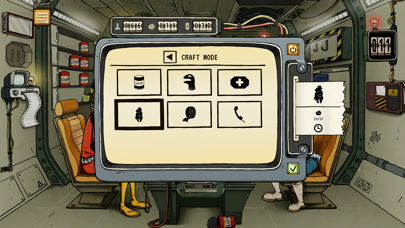 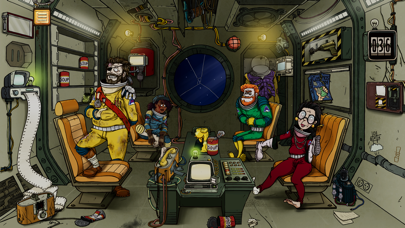 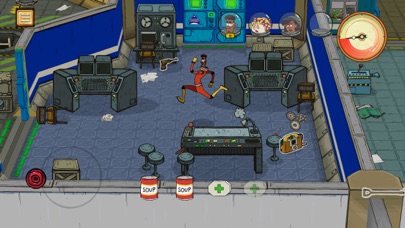