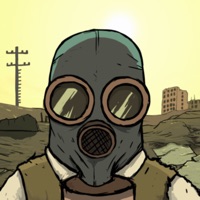 60 Seconds! is a dark comedy atomic adventure of scavenge and survival. Collect supplies and rescue your family before the nuke hits. Stay alive in your fallout shelter. Make difficult decisions, ration food and hunt mutant cockroaches. And maybe survive. Or not. 60 Seconds! requires at least an iPhone 5, iPad 3, or iPad mini 2. As Ted, a responsible citizen and a family man, you are faced with a slight disturbance to your happy, suburban lifestyle. THE NUCLEAR APOCALYPSE. With only 60 seconds left to impact, guide Ted in a mad, intense and action packed dash through his house in search of his family and useful supplies. Everything will be against you - time, your very own furniture, the house that's different every time you play and the fundamental question - what to take with you and who to leave behind? Reaching the fallout shelter in time and alive is only the beginning. Whatever you scavenged and whoever you saved will play a vital role in your survival. Each survival story will be different, with every day surprising you with unexpected events. Will all of these stories end well? It's up to you. Ration food and water, make best use of your supplies, face difficult choices and even venture into the wasteland. Good luck. EXPERIENCE the suburbian nightmare of a nuke dropping down on your neighbourhood in this atomic, dark comedy set in 1950s. SCAVENGE any supplies, you will need to survive, and family members in a 60 second rush through your randomly generated house. PREPARE for the worst. Don’t just grab arbitrary items, plan your survival and follow helpful tips from emergency broadcasts! SURVIVE in a fallout shelter with whatever you brought with you. How many days will you last? Will everyone make it out alive? DECIDE what to do, when the post-apocalyptic world pushes you to the corner. Will you risk going outside? Who is not eating dinner, when barely any food is left? How do you deal with a mutant cockroach infestation? 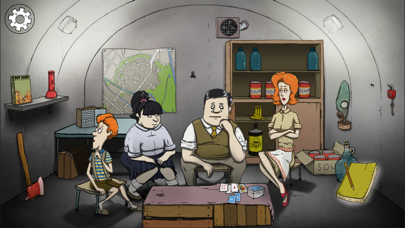 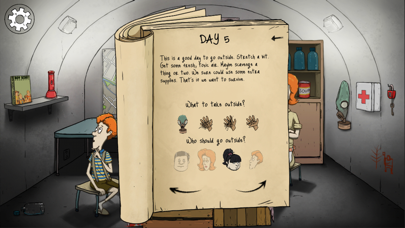 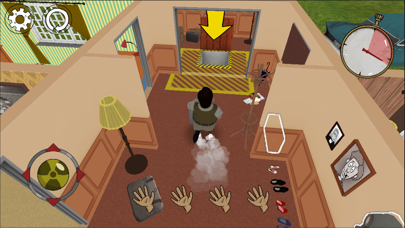 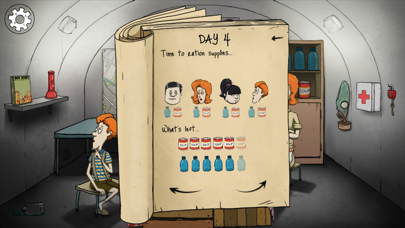