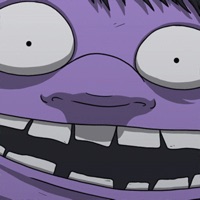 Dolores, Ted, Mary Jane and Timmy return to face the nuclear apocalypse in this new, remastered edition of the classic atomic adventure - 60 Seconds! Reatomized, featuring high resolution art support, refreshed 2D graphics and hand-drawn 3D textures, new interactive menu, improved UI system, a technical refresh, and of course... new content! NEW GAMEPLAY MODE Survival Challenges - unique, short storylines which will put your survival skills to the test! NEW OPPORTUNITIES to escape the wasteland in form of a storyline spanning across multiple playthroughs! Can you escape the wasteland in style? NEW RELATIONSHIP SYSTEM more stories and crazy interactions between the McDoodle family members! NEW SOUNDS, ART AND UNLOCKABLE VISUAL CONTENT allowing you to add a little color to your fallout shelter! NEW ACHIEVEMENTS! With only 60 seconds left to impact, go on a mad dash through the house in search of family members and useful supplies. Everything will be against you: time, your very own furniture, a house that's different every time you play, and the fundamental question... what to take with you and who to leave behind? Reaching the fallout shelter in time, alive, is only the beginning. Whatever you scavenged and whoever you saved will play a vital role in your survival. Each survival story will be different, with every day surprising you with unexpected events. Will all of these stories end well? It's up to you. Ration food and water, make best use of your supplies, face difficult choices and even venture into the wasteland. Good luck. 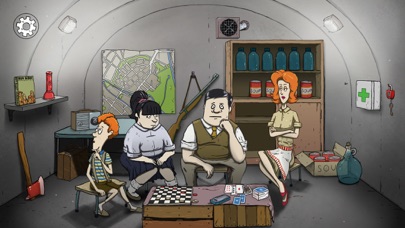 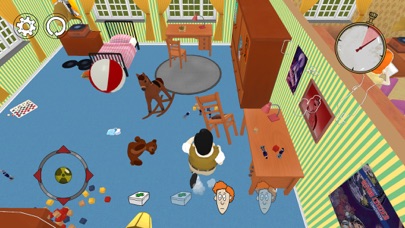 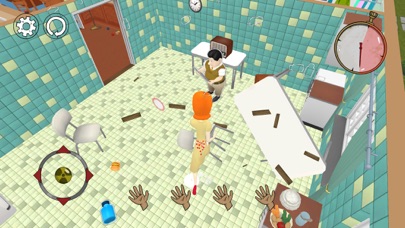 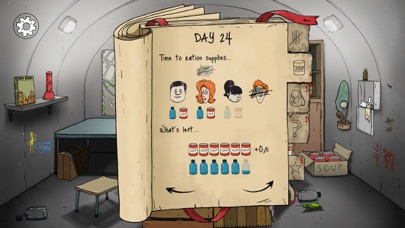 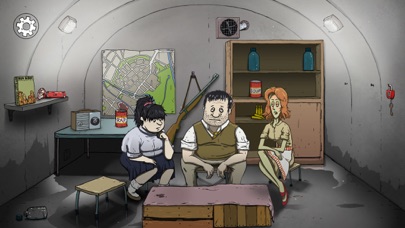 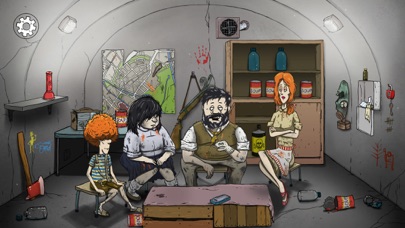 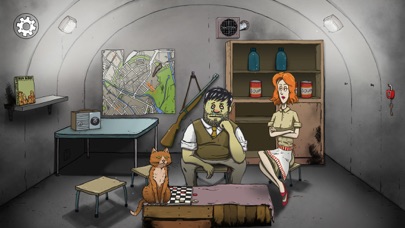 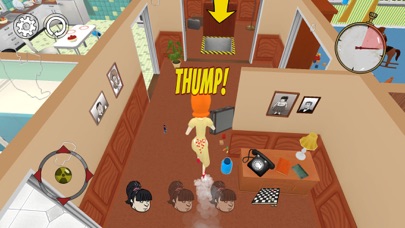 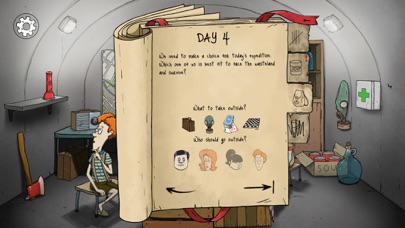 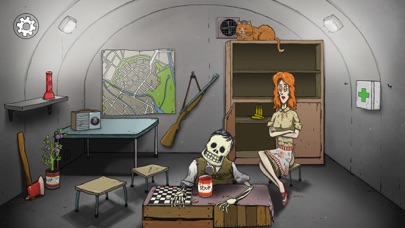