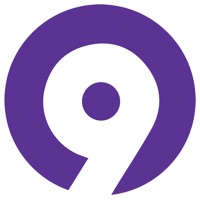 9ANIME is the easiest app to stay in touch with your favorite anime and keep track of what you’ve seen and get notifications on every episode release, 9ANIME is safe, fast and free. Key Features: • Organize your favorite animes, create list, save your favorites, follow them and get notifications on every episode release • We have all animes from various categories • Curate your library of anime you’re visited, and your favorites. • High-speed search of anime information • Manage your recent search • Get anime recommendations from the community and discover new series based on your tastes. • Beautiful and clean user interface with less intrusive ads allow for a seamless and pleasant experience Download 9ANIME and get started today – it’s FREE! For your valuable suggestions & improvements please advice us at: [email protected] 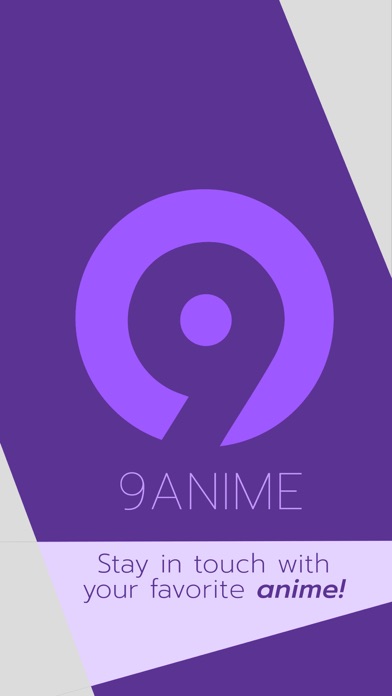 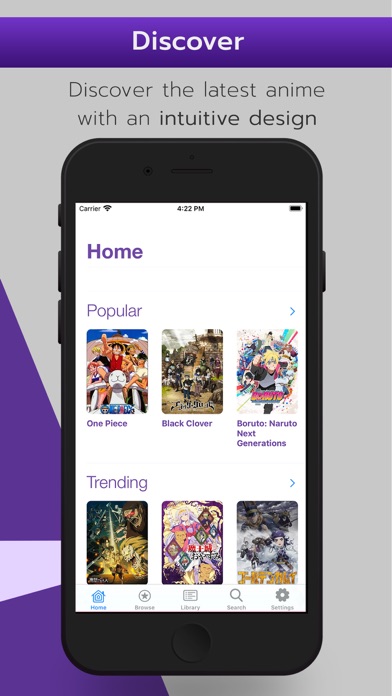 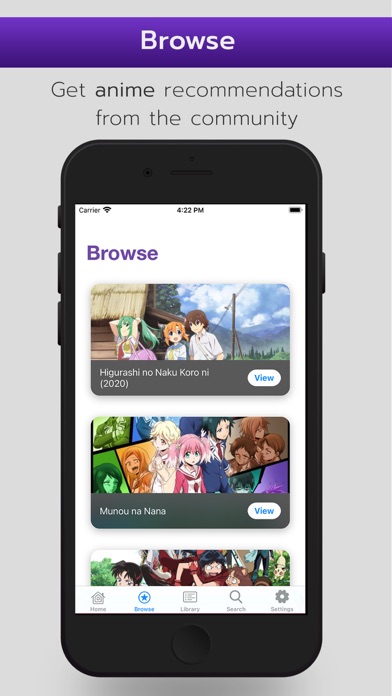 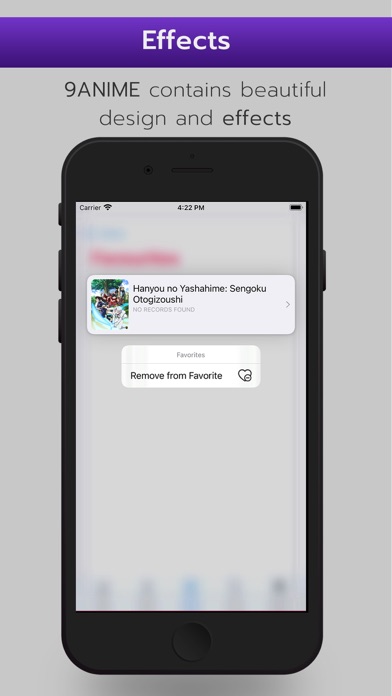 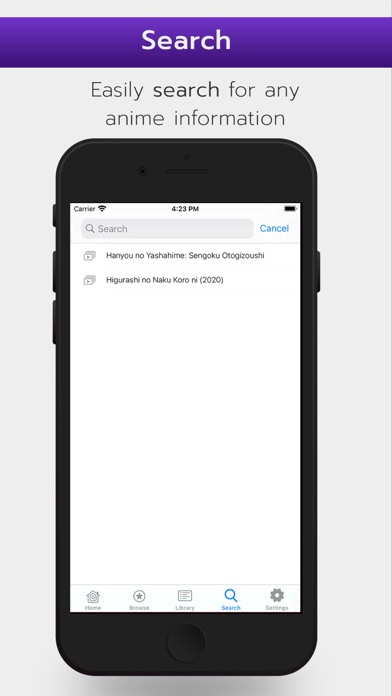 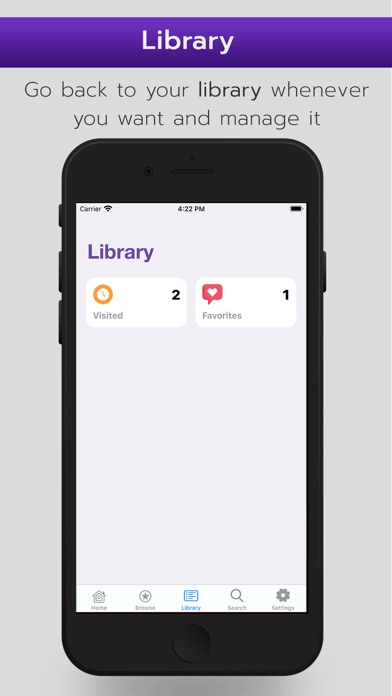 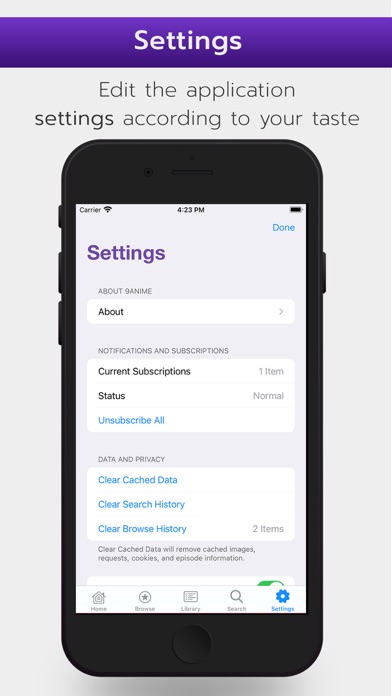