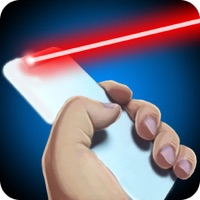 This app is intended for entertainment purposes only and does not provide true Laser. Simulator Laser Camera joke - this is a game simulation of a joke application where you can play on your phone with both a laser pointer? Like a powerful laser and color? Do you want to afford a laser but is not allowed to adults? Then take advantage of our laser safety! For realism used camera! In the game you can choose different colors for the laser! With this laser simulator you can play and be sure not to anyone not harm! Make fun and play your friends and loved ones! Warning game joke created for pranks and practical jokes and is absolutely safe for your health! Download the game for free, you can now play and driving do not need an internet connection! 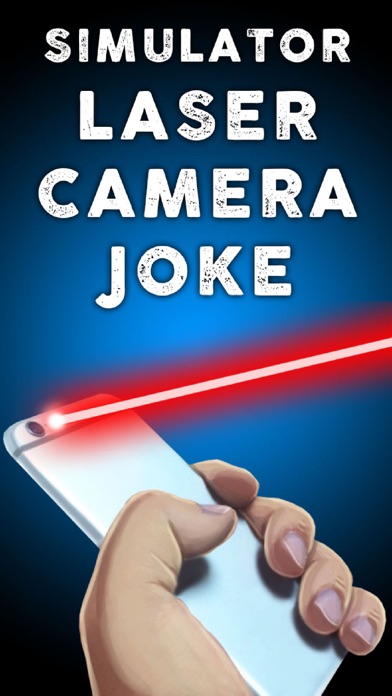 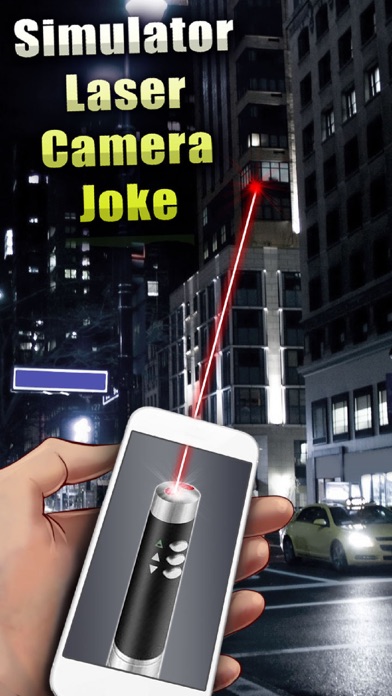 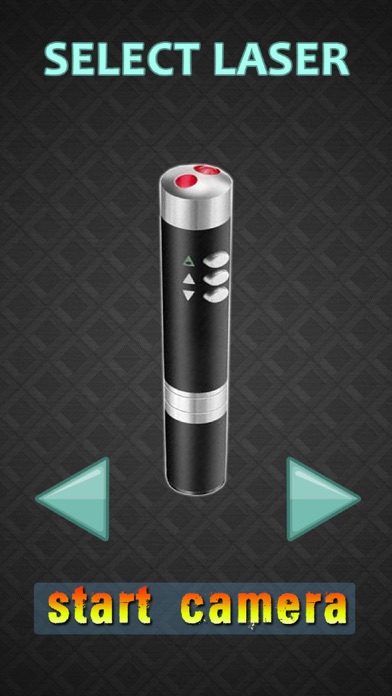