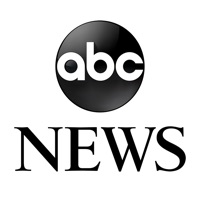 The ABC News app brings you breaking news coverage and live streaming video from ABC News Live. Get the latest clips from your favorite shows, including Good Morning America, World News Tonight, Nightline, This Week and 20/20. Follow breaking U.S. and world news or catch up with the latest stories in politics, entertainment, weather, health, lifestyle, technology, science, sports, and business. ABC News is your source for live breaking news and the latest news video With the ABC News App, - Watch live stream news coverage from ABC News Live - Get breaking news alerts - Personalize alerts & a custom ‘News Inbox’ keep you from missing stories for the topics you care about - Not interested in reading the News? Watch local and national news clips, check out news slideshows or listen to ABC Radio! - No Cable subscription - No problem! Get hassle-free news, wherever and whenever you need it, no signup or service required! Our new ABC News app lets you stream news from anywhere, whether you have WiFi or just a 3G connection - No need to log in or have a cable subscription. 2020 ELECTION COVERAGE Stay up to date on the latest 2020 U.S. election coverage! Learn about how presidential candidates are doing with top-notch, unbiased U.S. election coverage! Get in-depth political analysis from Whether you are a Democrat or a Republican, we can get you the news, polling and primary results you are looking for. Learn about debates, delegates, super delegated, state primaries, and all the hot-button issues. Who will the presidential candidates choose as their running mates? Get all the election news, polling, reports, and live election results that you need here! LOCAL NEWS STORIES BY GEOGRAPHY: Watch local stories from ABC stations in Chicago, Fresno, Houston, Los Angeles, New York, Philadelphia, Raleigh & San Francisco. Your California Privacy Rights - https://privacy.thewaltdisneycompany.com/en/current-privacy-policy/your-california-privacy-rights/ Do Not Sell My Information - https://privacy.thewaltdisneycompany.com/en/dnsmi Please note: This app features Nielsen’s proprietary measurement software which contributes to market research, like Nielsen’s TV Ratings. Please see http://priv-policy.imrworldwide.com/priv/mobile/us/en/optout.html for more information 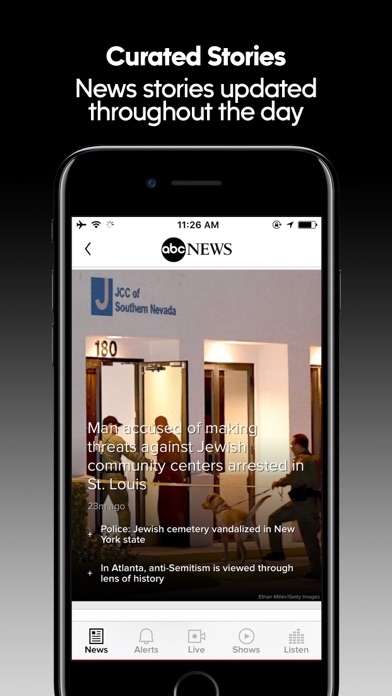 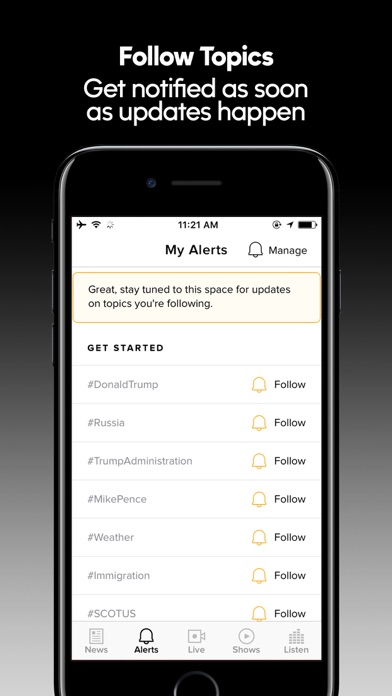 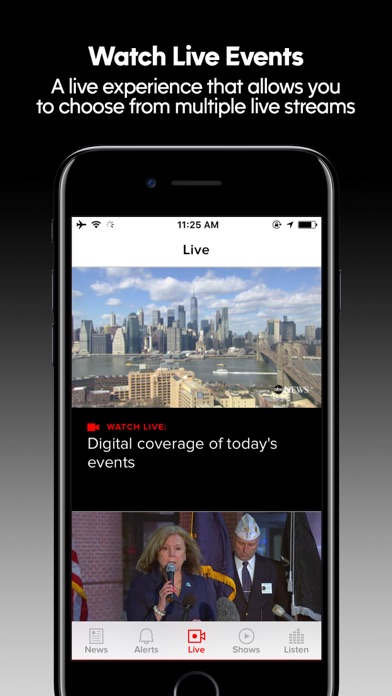 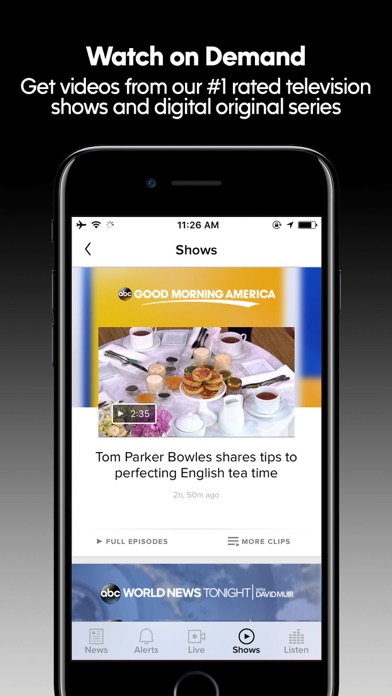 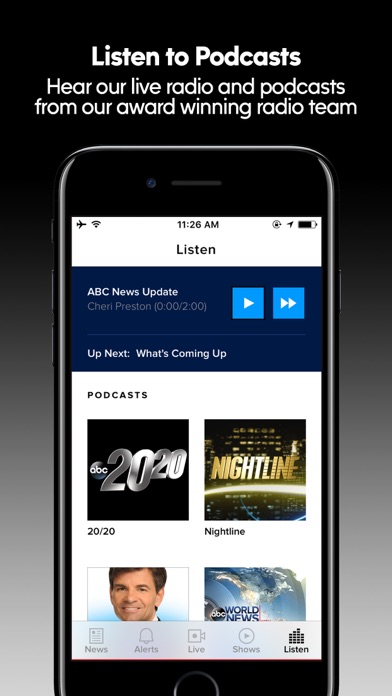