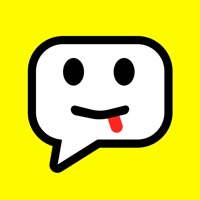 Start chatting with new friends at any time :) *** Subscription pricing and terms: Addchat offers an auto-renewing subscription : weekly, monthly, or 6 months at $5.49/week, $9.99/month or $45.99 / 6 months to provide you with the ability to see users from your country and unlimited keys while you maintain an active subscription. Addchat offers also an auto-renewing monthly subscription at $30.99/month to provide you with unlimited keys and no ads while you maintain an active subscription. Payment will be charged to the credit card connected to your iTunes Account when you confirm the initial subscription purchase. Subscriptions automatically renew unless auto-renew is turned off at least 24-hours before the end of the current subscription period. Your account will be charged for renewal within 24-hours prior to the end of the current period, and the cost of the renewal will be identified. You may manage your subscription and auto-renewal may be turned off by going to your Account Settings after the purchase. Any unused portion of a free trial period, if offered, will be forfeited when you purchase a subscription, where applicable. Read more about our terms and conditions here: Terms of service: https://addchat.animaapp.io/terms Privacy policy : https://addchat.animaapp.io/privacy 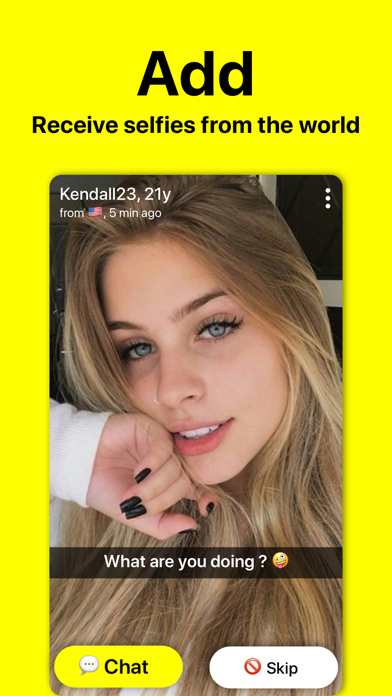 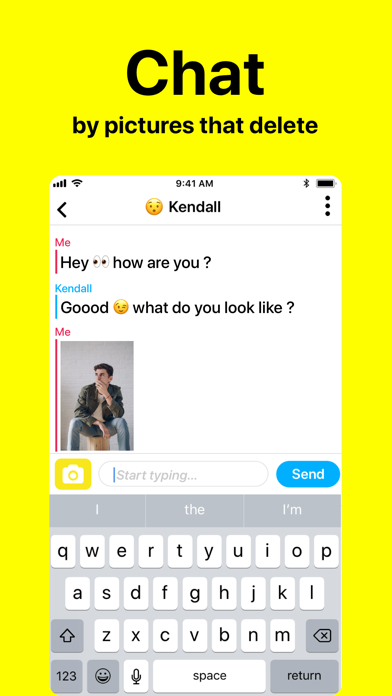 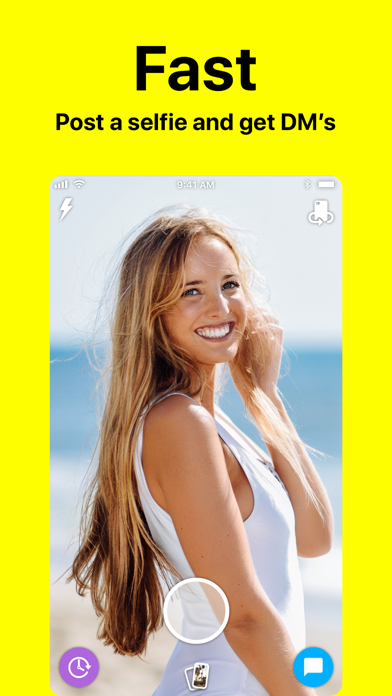