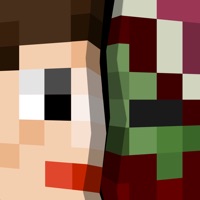 Collection of the best Minecraft Add-Ons! • All Add-Ons fully tested and repackaged as needed. • Compilation of the best and unique Add-Ons available. • Constantly updated with more items. With the new update, it is also so much more! • Create new Add-Ons using resource and behavior packs. • Tweak Add-Ons by modifying JSON properties and reordering packages. • Import packages from external sources with automated error fixes. What is an Add-On? Available on newer versions of Minecraft is a new feature called Add-Ons. Using Add-Ons, you can transform the worlds, and modify the mob behaviors and properties, essentially creating new kind of games. Can I list my Add-On on your app? Yes! Please send us the Add-On using the instruction provided in the app. We will include a link to your Add-On page and honor the download ads URL if you have any. Disclaimer: This is a third party app. We are not affiliated with Mojang AB. 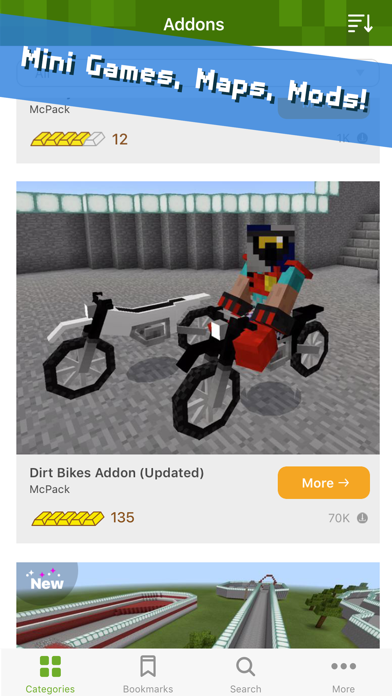 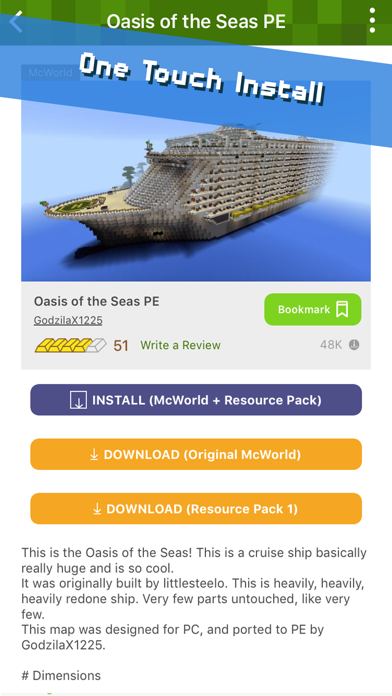 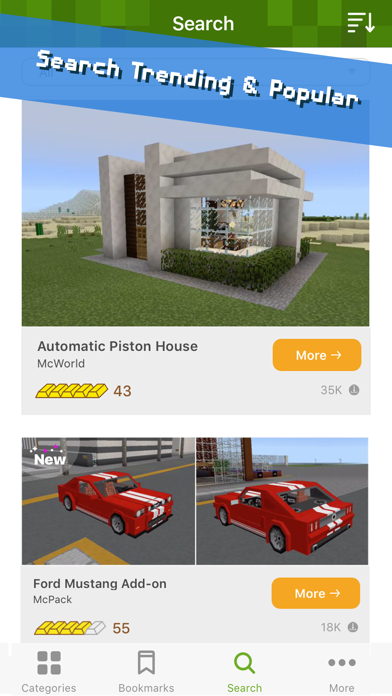 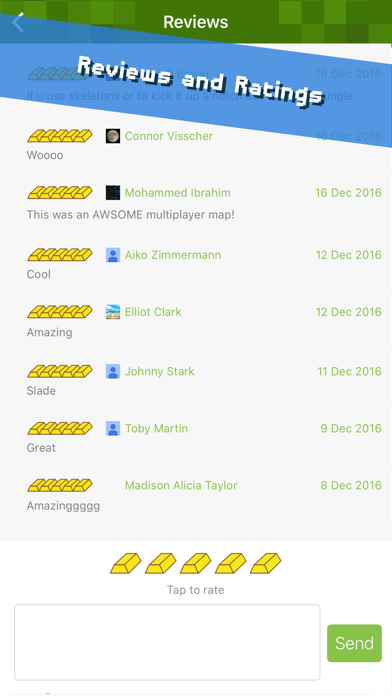 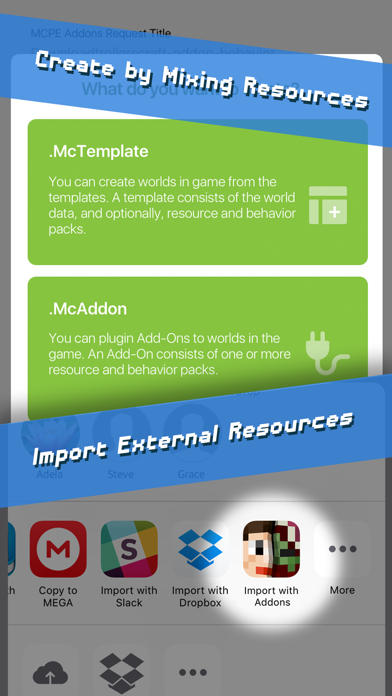