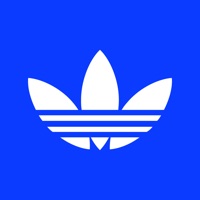 CONFIRMED is your home for the best of adidas. Be the first to access curated collections and explore the stories behind the Three Stripes. Get the inside connect with the adidas community. EXCLUSIVE PRODUCT Offering only a curated selection of exclusive collaborations and first-run sneakers, CONFIRMED is the destination to shop the best of adidas. Escape the bots and confidently get your hands on the most premium drops. - Stay up to date with alerts for the latest drops - Discover a fast, fair, secure way to shop - Buy sneakers and apparel, track your orders, and view purchase history all in the app IN-DEPTH EDITORIAL CONFIRMED will host original editorial that explores the adidas world deeper than ever before. From exclusive interviews with emerging tastemakers to deep-dives inside the archive — the platform will give insider access to the creative vision behind the latest sneakers, apparel and stories from the adidas community. ACCESS TO TEAM ADIDAS Meet the friends and family behind adidas on CONFIRMED. With our partners in music, fashion, art and streetwear, this is the place where the conversation happens and the inspiration comes to light. 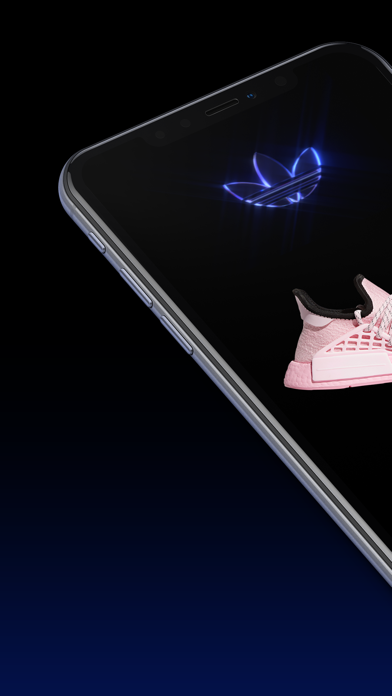 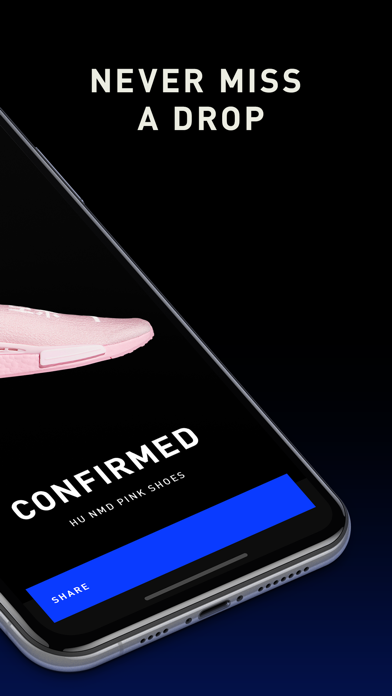 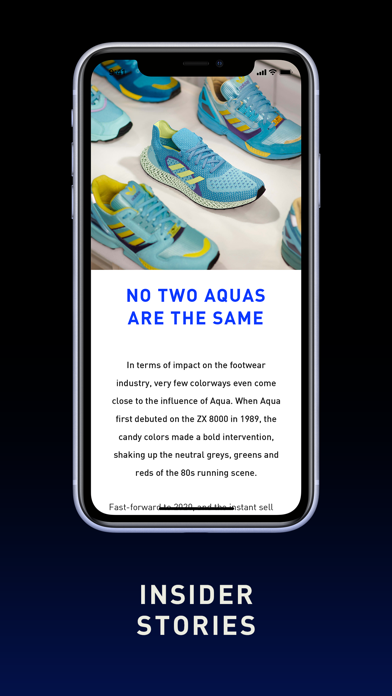 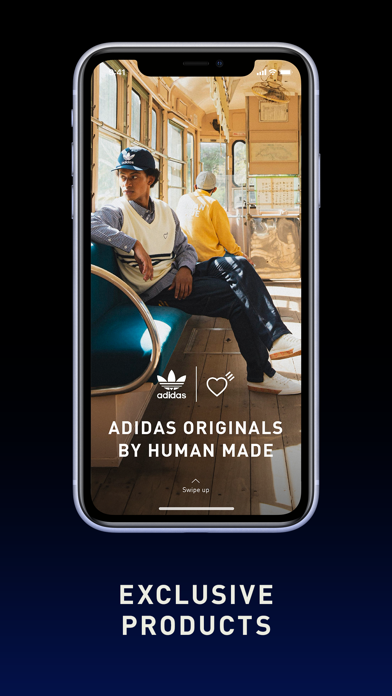 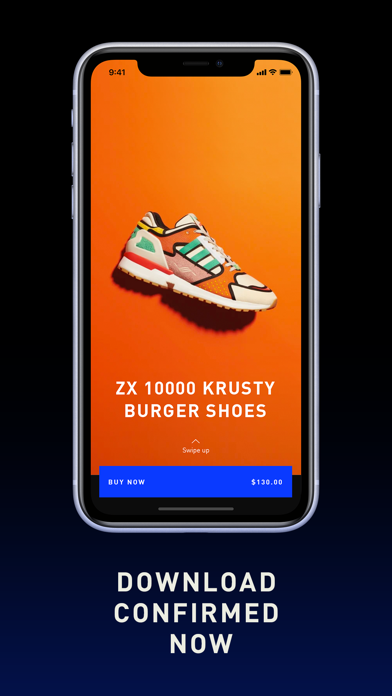