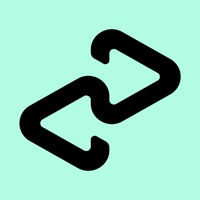 Afterpay lets you buy today, get it straight away and pay in 4 simple bi-weekly installments. Our shop directory lets you browse the latest stores and get all the shopping inspiration you need. New brands are added weekly! Plus, see an ever expanding list of retailers now accepting Afterpay in stores. How Afterpay works: • Download & sign up: the app is your key to unlocking our shop directory. • Browse stores & brands: search for your go-to brands, browse to find new favorites and see brands now accepting Afterpay in stores. • Get it now! Shop fashion, beauty and lifestyle • Spread the cost: pay the installment straight away - then the remainder every two weeks. Remember - there’s no fee when you pay on time. • Take control: manage your order and make instant payments when you want! Want it now? Pull out your phone and use the app to shop and keep track of all your orders and your payment schedule. The Afterpay app puts you in control of your spending - it’s alway interest-free, and no fees when you pay on time. SHOP IN STORES Now you can shop in your favorite stores with Afterpay! Just open the app, see retailers offering Afterapy in stores, and shop confidently knowing how much you are pre-approved to spend. Simply tap to purchase. You'll pay 25% up front and the rest over the next six weeks. And, you'll take your purchase home today. PAYMENTS MADE EASY Use the app to view all your current and past Afterpay orders as well as your payment history. If you need to be more flexible with your finances, you can change your payment card for future payments - or even pay off any upcoming installments early - all on the app. SHOP THE LATEST TRENDS Afterpay makes spending responsibly so much easier. Shop on a budget and still get the latest fashion and beauty. We’re adding new stores every week to give you even more choice. Afterpay it. Because life doesn’t wait. 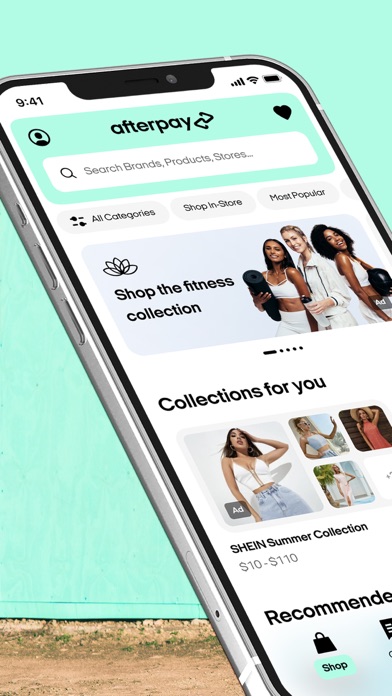 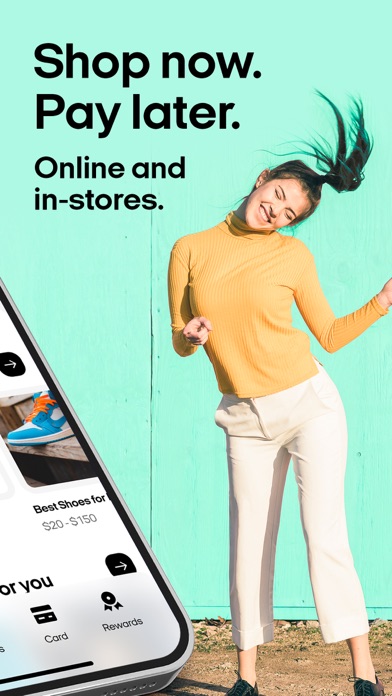 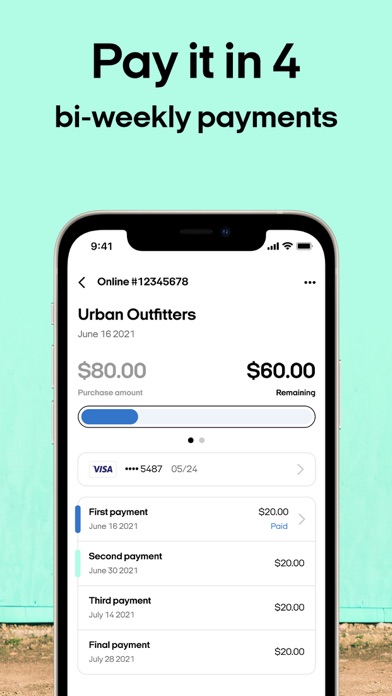 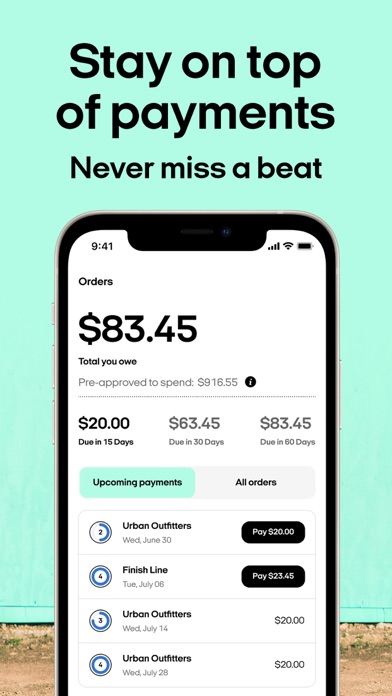 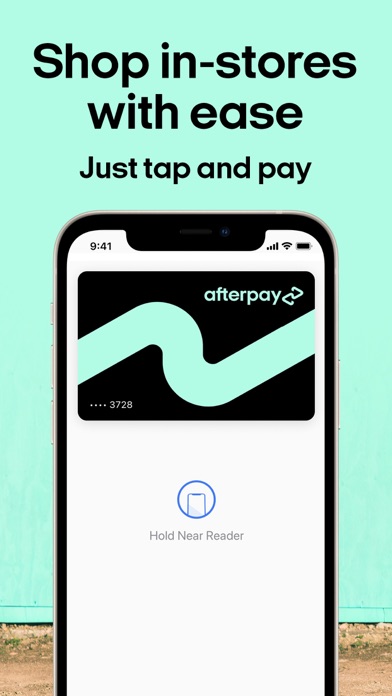 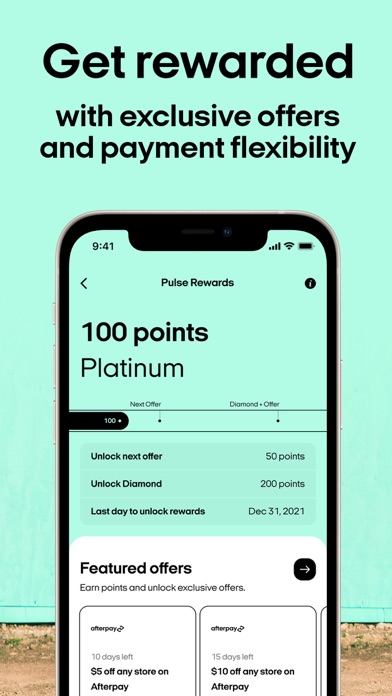