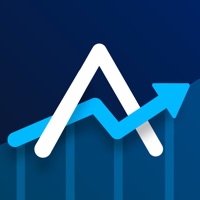 Agensee Social Tool for Agencies We are an experienced agency that manages the social media accounts of various brands and people. And we have been doing this for 6 years so we know exactly what a social media agency really needs. We proudly present our amazing app developed with our professional knowledge and great experience: Agensee! Developed in line with all needs, Agensee is a great app which can make your business more professional! You can use Agensee also for your personal needs. Let’s discover what you can do with Agensee: - Multiple account management. - Planned and scheduled posts. - Detailed analytics: a 360-degree followers statistics and instant data. - Ability to zoom in profile pictures, hashtag tips to get more interaction, other advanced settings and much more! Discover the Professional Plan of Agensee: You should subscribe to the paid version (Professional Plan) to unlock all features of Agensee. Multiple account management, continuous analytics of reports and other advanced settings are developed for the Professional Plan of Agensee. We recommend the weekly plan for short-term usage. The yearly plan provides the best price advantage for long-term usage. Before starting a subscription, we recommend you to review all the plans carefully. We are offering in-app purchases and a 7-day free trial for the premium version of Agensee! You can purchase a weekly subscription for a short-term trial. We recommend you to purchase a yearly subscription to enjoy the privileges of Agensee Premium more. The cost will be charged to your iTunes account and it will vary from country to country. You will be able to see the fee amount before completing the purchase. Subscriptions with in-app purchases will be renewed according to the renewal scheme of the selected payment plan. To terminate automatic subscription renewal, you must deselect the automatic subscription renewal option at most 24 hours before your subscription expires. You can cancel your automatic subscription renewal at any time from your iTunes account settings. Where applicable, the privileges granted during the free trial period that have not been used will lose their validity at the time the user purchases a subscription of the related publication. Privacy Policy: https://agenseetool.com/assets/pdf/agensee-privacy-policy.pdf Terms of Use: https://agenseetool.com/assets/pdf/agensee-terms-of-service.pdf 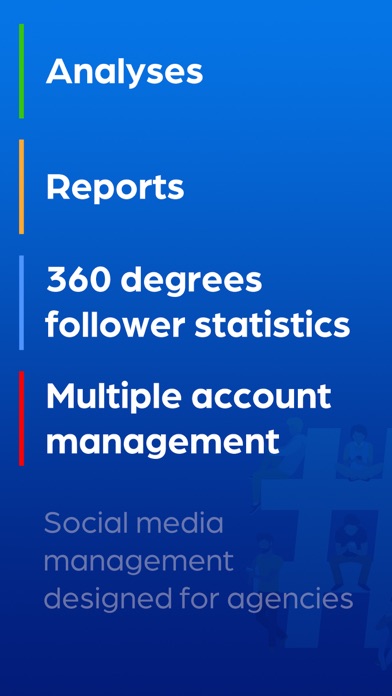 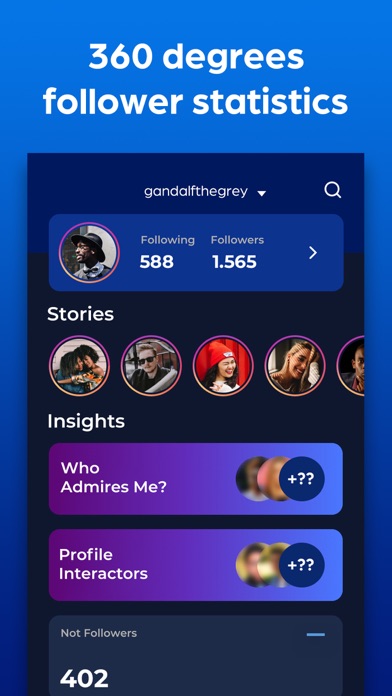 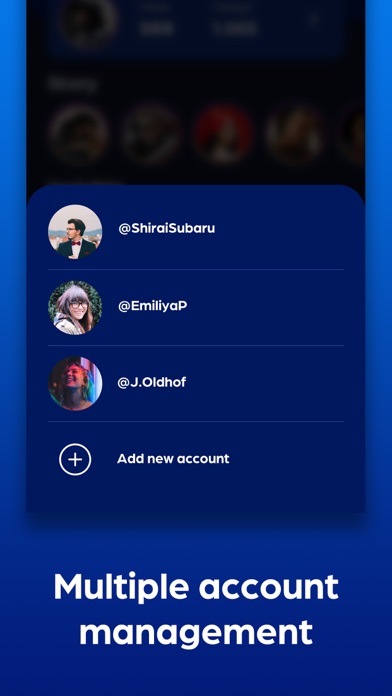 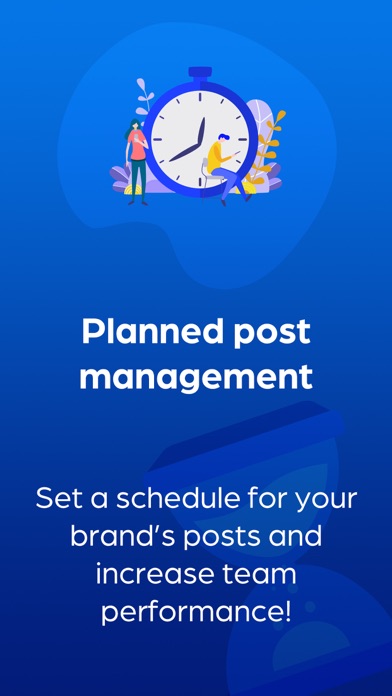 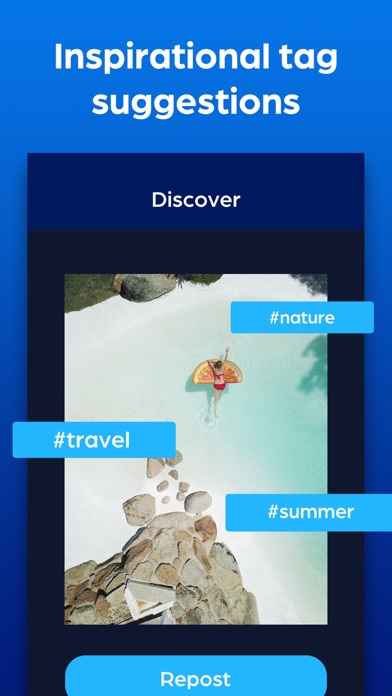 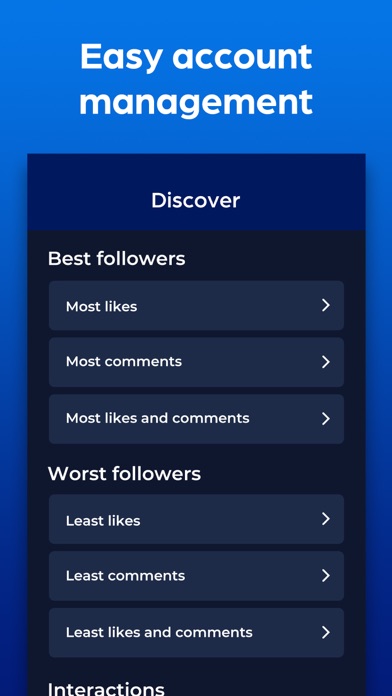