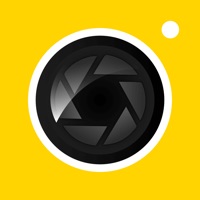 Aha Photo Lab APP is a powerful and easy-to-use photo editing application, providing a variety of popular effects, including hand painted effect, colorful hair color ,art effect, color effect, etc. Instantly enhance the quality of your photos and provide you with an infinitely creative editing experience! ※ One-click creative hand-drawn effect - Get a hand-drawn special effect map with one click. After magic treatment, you can immerse yourself in the romantic oil painting world. - You can easily get cute hand-drawn avatars with one click. The hand-drawn effect will bring you different wonderful surprises. ※ Make cool & stylish haircolor - Aha has a lot of hair colors in the camera to create different hairstyles !!! You can replace different hair colors with one click and find different ones! - 2020's latest and hottest hairstyles are in Aha, come and try it out! ※One-click to become younger -One-click to turn yourself back into a young age, after magic treatment, you can return to youth. ※ Intelligent portrait fusion -Do you want to know what your face looks like when you put on famous paintings and costumes? The interesting portrait fusion function can realize this idea! You can share this funny picture with your friends! ※ Make photos vivid - Provide dozens of video styles produced by real shots to commemorate your unique moments. - Party time, city night, travel time ... you can experience different effects with different video styles! ※ Enjoy the art world - Art effect that make you instantly an artist of your photos. - Make use of your unlimited imagination to make photos into unique and exclusive artworks. ※ Colorful effect - Unleash your creativity with color effect! Colorful effect to enrich your photo library! - Various styles, easy to edit, create colorful pictures with one click. ※ Cute stickers-save your monotonous photos - Still worried about photos posted on social media not fun enough? Add some cute stickers to make your photos come alive! - Cute and popular stickers for better selfies and funny pictures of sisters, the effect is even better! If you have any questions,please feel free to contact us: [email protected] Aha Photo Lab offers auto-renewal subscription options： *Payment will be charged to iTunes Account at confirmation of purchase. *Subscription automatically renews unless auto-renew is turned off at least 24-hours before the end of the current period. *Your account will be charged for renewal within 24-hours prior to the end of the current period, and identify the cost of renewal. *Any unused portion of a free trial period will be forfeited when the user purchases a subscription to that publication. *Subscriptions may be managed by the user and auto-renewal may be turned off by going to the user's Account Settings after purchase. Privacy Agreement: http://agreement.ahaphotolab.com/privacypolicy_statement.html Terms of Service: http://agreement.ahaphotolab.com/termsofservice_statement.html 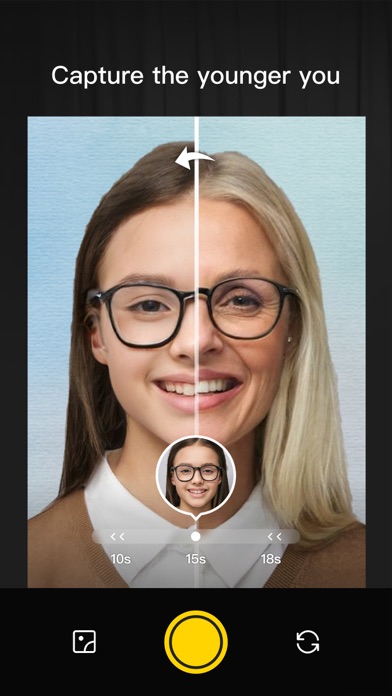 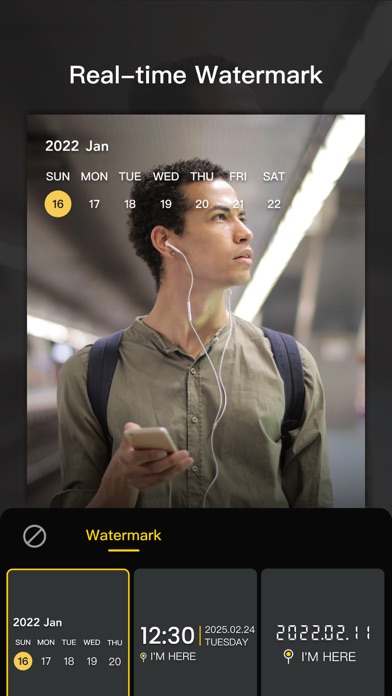 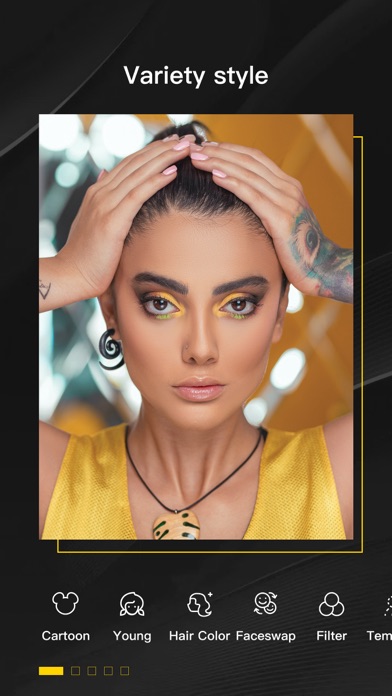 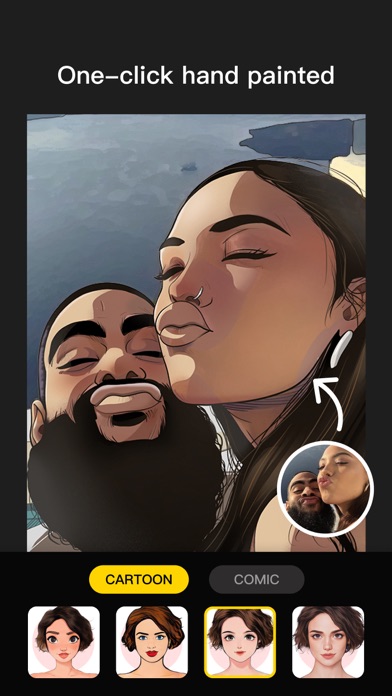 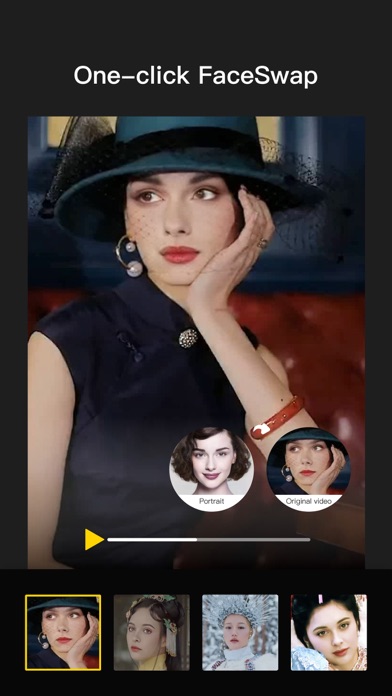 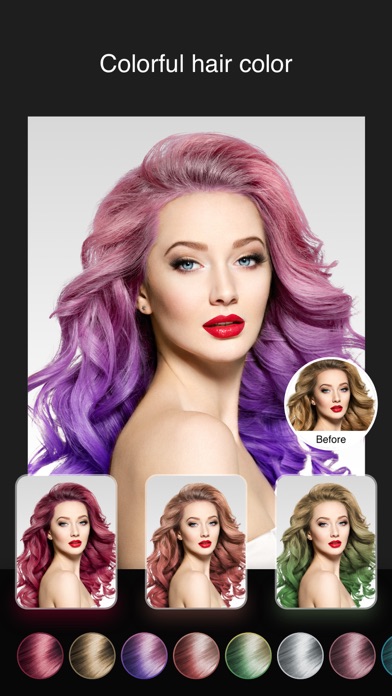 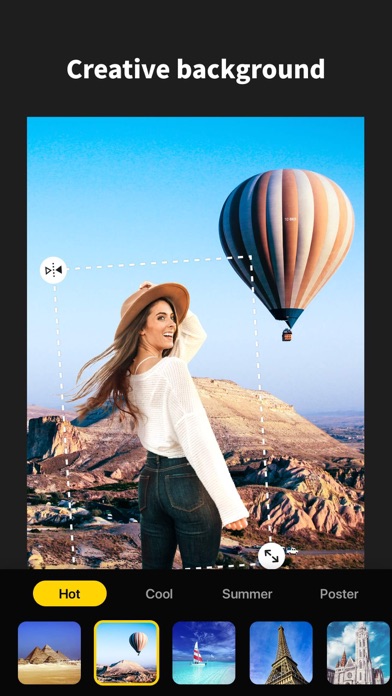 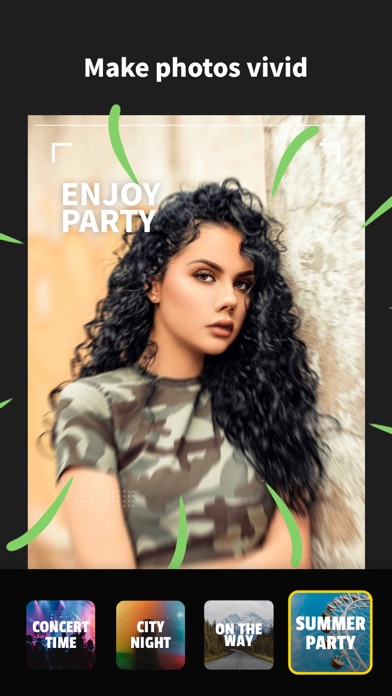 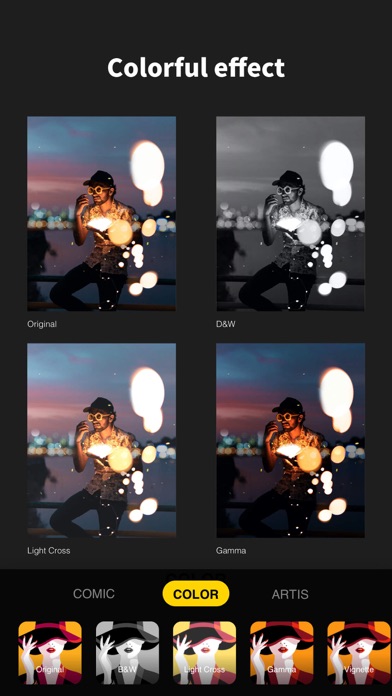 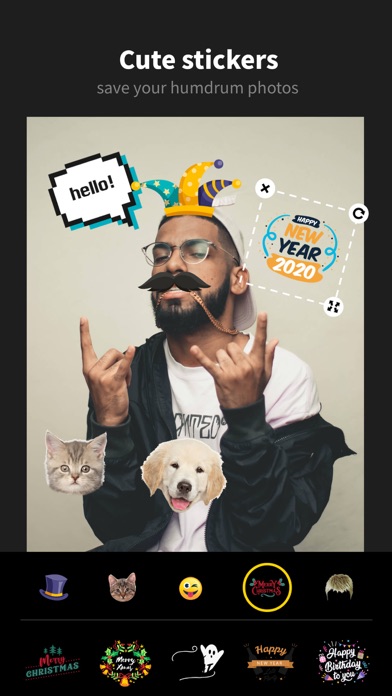