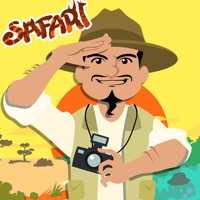 And if Akinator could guess the animal that you have in your mind? In the new application, the amazing genie is turn into an animals photographer and he invites you for an unforgettable safari in jungle! Akinator can read your mind and tell you what animal you are thinking about, just by asking a few questions. Think of an animal and the genie will try to guess what it is with his magic lamp! THE CHILDREN ARE WELCOME! - Thanks to the text to speech, no need to read questions and the animal name, Akinator speaks. - The buttons have intuitive color codes and icons to make easier the understanding of answers. - They can collect the photos of their animals in thematic albums. EVEN MORE FUN ! - Some clues to fulfill your albums. More you play new animals, more you get coins. These coins let you unlock the clues of your choice, very useful to identify missing animals in your favorite albums. Three clues categories to be discovered: sounds, photos and words! - Some missions to improve your performance. Akinator challenges you with ever more original missions. It's up to you! You might become the best animal photographer... Follow Akinator Safari on Facebook : http://www.facebook.com/Akinator Please note: - Akinator requires an Internet connection to use his magic lamp. Turn on Wifi or be sure to have a data plan. - Universal version, also works on iPad. - Available in French, English, German, Italian and Spanish. 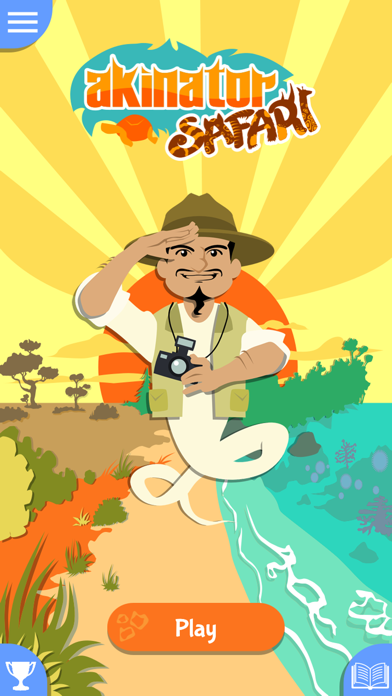 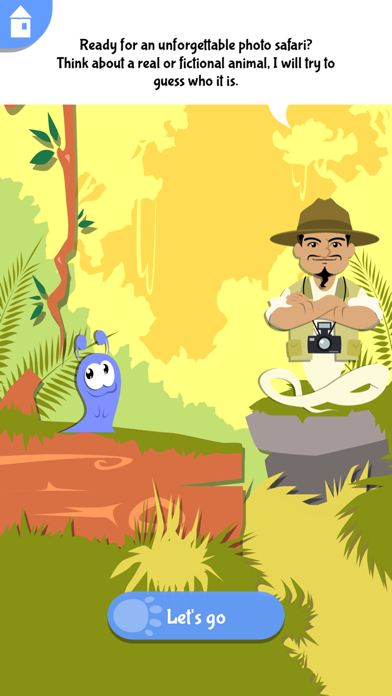 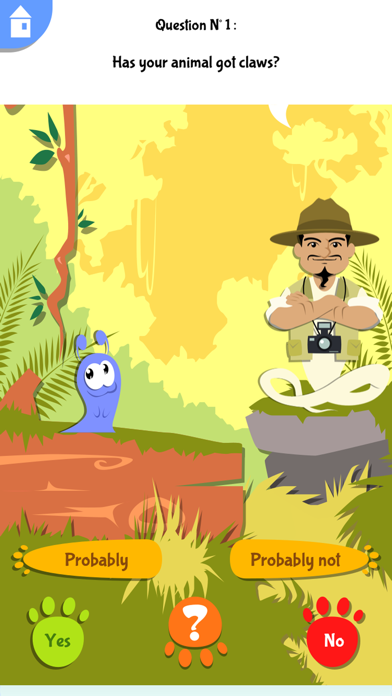 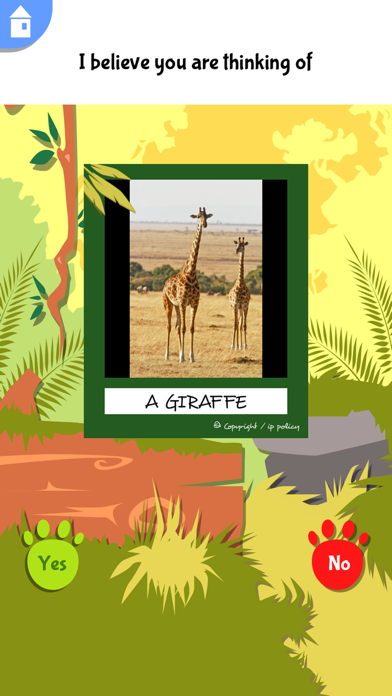 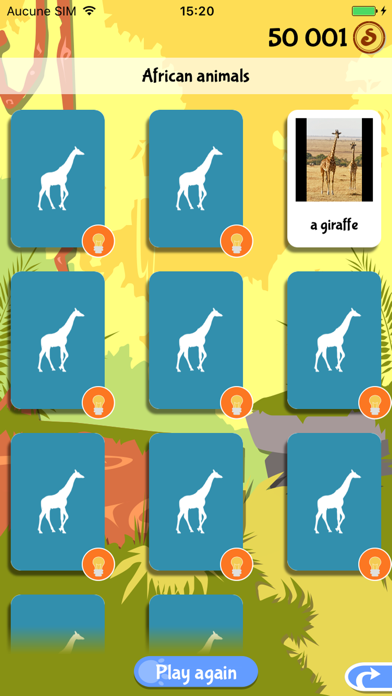