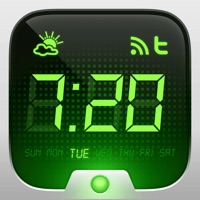 Wake up feeling rested and begin your day. Easily check the latest news and weather information. Personalize your alarm for the best waking up experience: custom set the color of your clock and how long you would like to snooze. Calm down, unwind and fall asleep to a playlist of your creation by using the sleep timer. Enjoy...The time is right! WHY YOU’LL LOVE ALARM CLOCK • Set Unlimited Alarms • Set your favorite iTunes music as alarm sound • Screen Saver: for devices with OLED display • Sleep Timer - fall asleep to your favorite music • Local weather information • Slide the clock screen from left to right to control the foreground brightness • Instant Flashlight - shake the device • Personalize your alarm clock display colors • Full watchOS 2 support SETTING VOLUME When your app is open, you can use the volume slider within the app. When the app is in the background, use the device volume to set your volume. GET FULL ACCESS AND WAKE UP YOUR WAY Upgrade to a Premium Membership and receive the following ongoing value: • News & Twitter feeds • Ad-Free • Premium Customer Support The subscription is charged to your iTunes account at confirmation of purchase. Subscription is for a period of one month and automatically renews unless auto-renew is turned off at least 24-hours before the end of the current period. Your account will be charged for renewal within 24-hours prior to the end of the current period, and identify the cost of the renewal. Subscriptions may be managed by you and auto-renewal may be turned off by going to your Account Settings after purchase. The cancellation will take effect the day after the last day of the current subscription period, and you will be downgraded to the free service. Terms & Conditions: https://impalastudios.com/terms Privacy Policy: https://impalastudios.com/privacy -- WE LOVE FEEDBACK -- As always, we appreciate your feedback. Please email us at [email protected] with any suggestions or questions. If you are happy with our app, please let us know by rating and reviewing us in the App Store! -- WAKE UP YOUR WAY, EVERY DAY -- 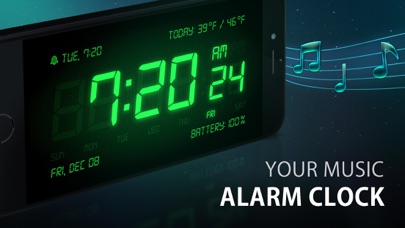 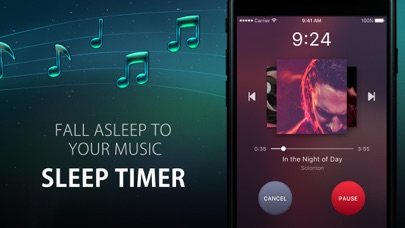 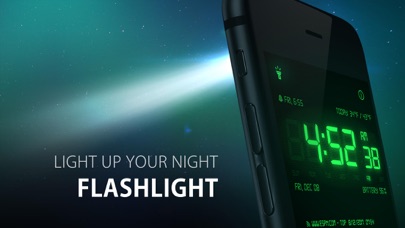 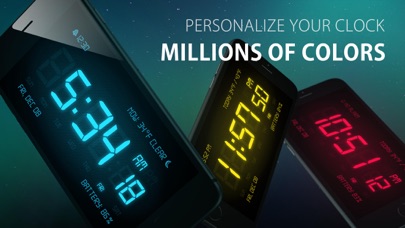 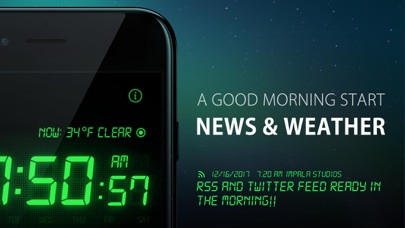