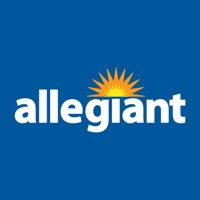 The official app of Allegiant Travel & Allegiant Airlines. Book your vacation online at www.allegiantair.com, then use this app to make the most of your trip. Passengers can follow their trip on a card-by-card basis in the app. Each phase in the trip is represented as a card in a timeline of the whole journey. Just tap on the cards and follow the instructions to manage the trip, check in for the flight, display the boarding pass and get departure and arrival information. You can also book your flights via the app. Passengers can also: • Access and review upcoming trips. • Automatically download trips onto their mobile phone if logged into their My Allegiant account. • View and add seats, purchase bags and upgrade to Priority Boarding. • Receive important flight status notifications • Take advantage of a variety of self-service functions • Provide feedback about their Allegiant experience Using the Allegiant mobile app can save passengers money and will allow them to zip through the airport without ever printing a single piece of paper. 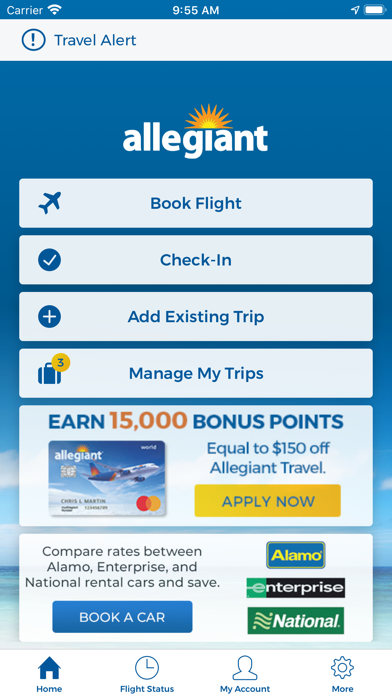 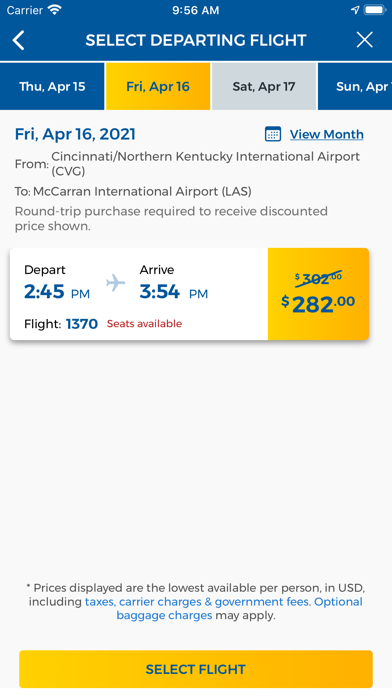 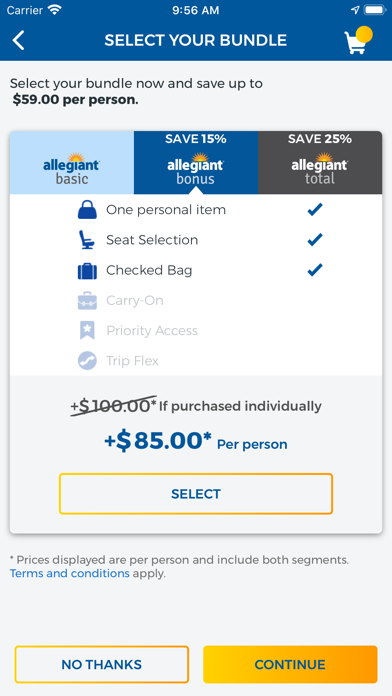 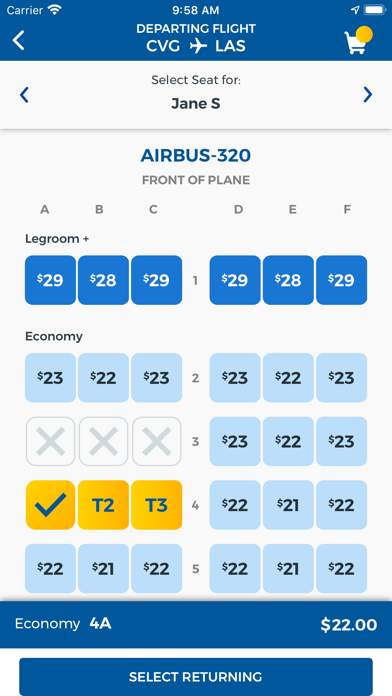 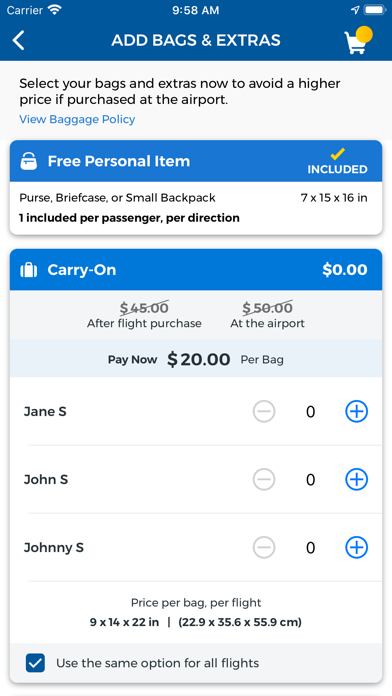 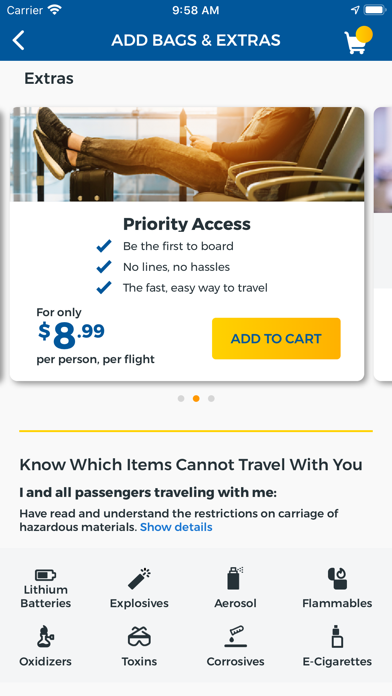 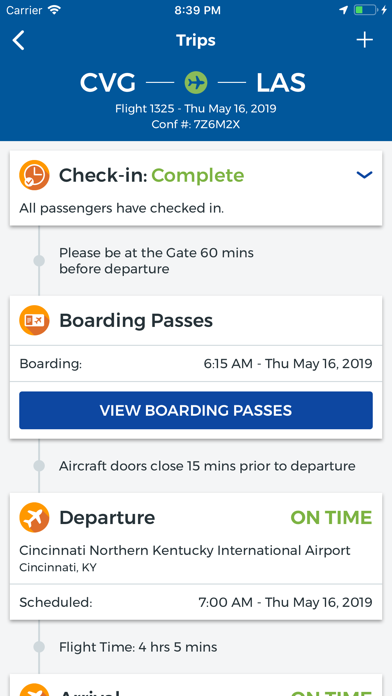 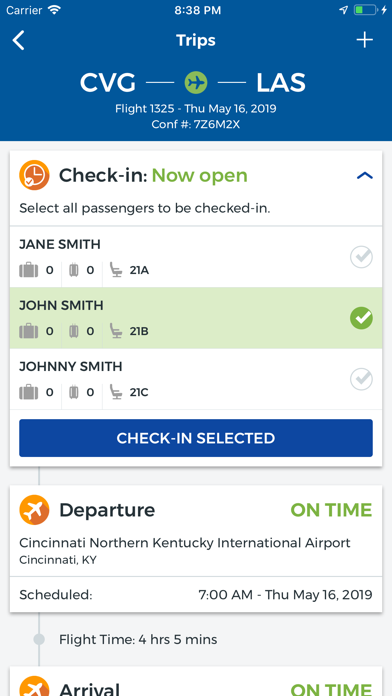 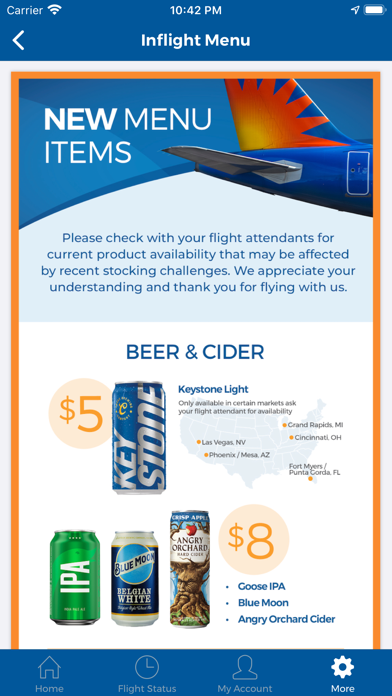 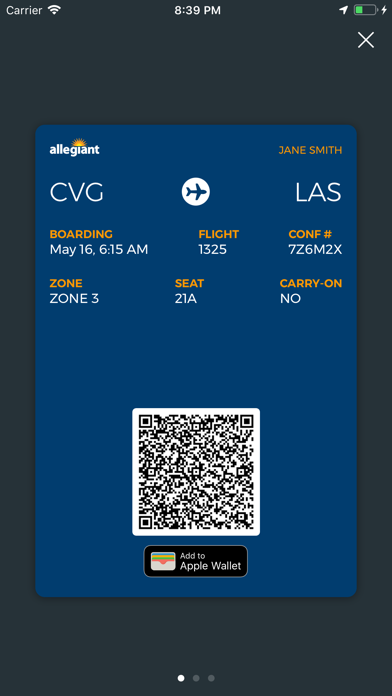