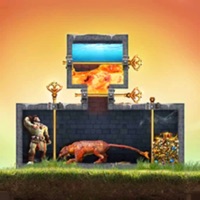 "Warfare between humans and Orc! Conquer the City and gain glory! -Real-Time fantasy strategy clash war conquers game. Choose between two races with different graphic art styles kingdoms! Alliance of Glory is a multi-heroes SLG mobile game that focuses on real-time alliance war battles with the clash of two races. You will be fascinated by the delicate and genuine visual art effects on the world map and you can feel free to order numerous soldiers which can make you truly become a glory king. Have you heard the dragons roar on this Treasure-rich lands? The thrones of the dragon have fallen, two races join the battle across the continent as an ancient evils rise once again. You have been chosen to conquest and protect the land full of blood and fire, lead your army through these dark times and into the light. Unique Features -Cross-Region Clash War! Real-time combat across up to 10 Regions clans. Will you be the true King of Arthos? We shall see! -Ally with Fellow Players! You play with your fellow players, building your own kingdoms and training for battle troops of the two races in different clans: Orc and Human. Recruit and order classic heroes, gallop on magnificently diverse landforms and obtain rare ancient relics on clans, making your kingdoms truly eternal! -Interesting Puzzle Gameplay! Have you ever try puzzle gameplay in your grand empire? It's time to complete challenging goals in 20+ New puzzle dungeons! Using your strategy brainstorming to save all the heroes and kill enemies right away! -Diverse Game Strategies! A variety of clash battle lineup combinations from 5 troop order types and more than 20 heroes! You cannot miss this if you are a true strategy war game fan who also wants to be a king! -Conquest Empire With innovation strategies, conquer an empire and strike your mafia enemies. Sweep the battlefield or vanquish roaming monsters for their treasures. Your civilization will be built, your revenge troops already stood by. Fight with the worldwide enemy to be your initial Sultans thrones. Facebook fan page: https://www.facebook.com/AllianceofGlory/ NOTICE: Please have the rise in attention that Alliance of Glory is a completely free-to-play game, however, there are some game items that can also be purchased for real money. If you don’t want to use this feature, please disable in-app purchases in your device’s settings. Also under our Terms of Service and Privacy Policy, you must be at least 13 years of age to play or download Alliance of Glory." 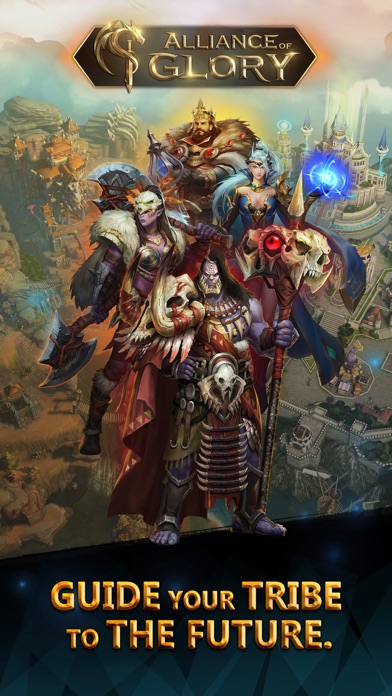 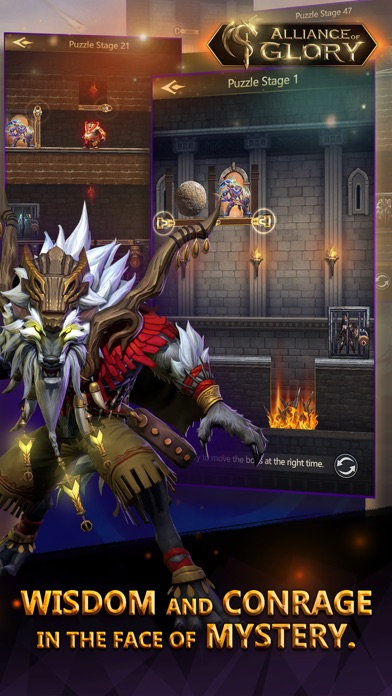 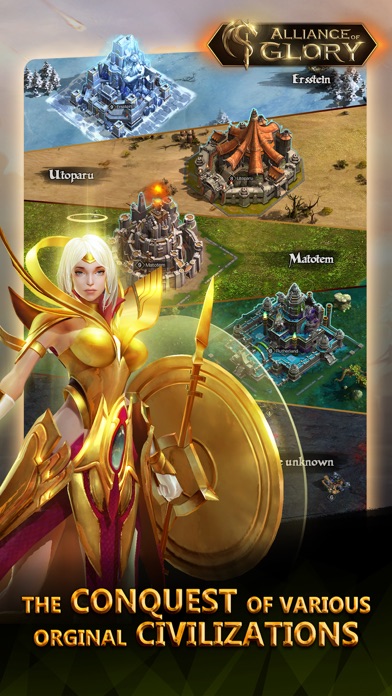 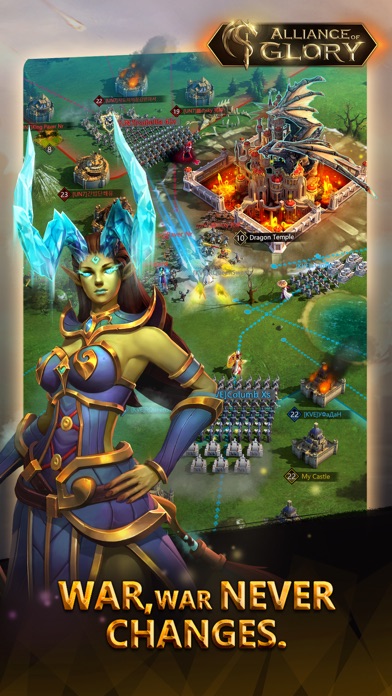 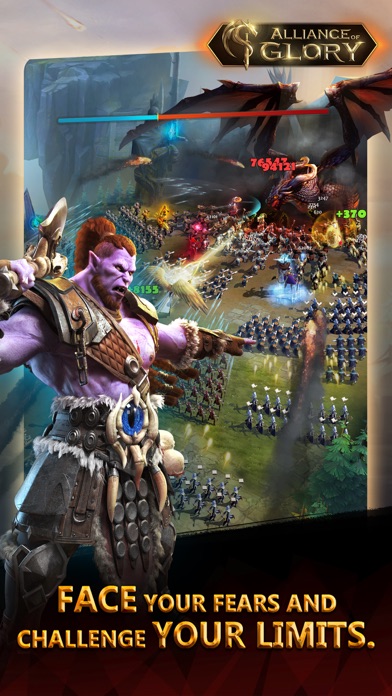