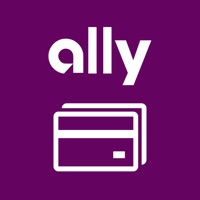 Control how, when, and where your card is used. Set up and manage your Ally Bank debit card preferences right from your phone. Our Card Control app lets you take control of your Ally Bank debit card – so you can define when, where, and how your card is used. Once it’s downloaded, you’ll be able to track specific transactions, customize your settings, manage notification preferences and so much more. Features Card on/off setting: If you turn the card off, we won’t allow purchases or withdrawals until you turn the card back “on”. Establish spending limits and merchant categories: You can allow transactions up to a certain amount to track spending and prevent fraud. Transactions can also be controlled and monitored for specific merchant categories like gas stations, department stores, restaurants, entertainment, travel, and supermarkets. Location-based controls: Using your phone’s GPS, the My Location feature can limit transactions to merchants located within a certain range of your phone’s location. You can also restrict purchases made in a specific region and deny international transactions. Transaction push notifications: We’ll send a notification whenever you make a purchase or your card was declined, and you’ll have plenty of custom options to choose from. We also send the notifications in real-time, so you’ll always know exactly when the activity took place. More details  • Our Card Controls app is free – your mobile carrier’s message and data rates may apply • Compatible with Apple: iOS9.0 or higher Please note: This isn’t a travel notification app and is for your Ally Bank debit card only. © 2020 Ally Bank, Member FDIC 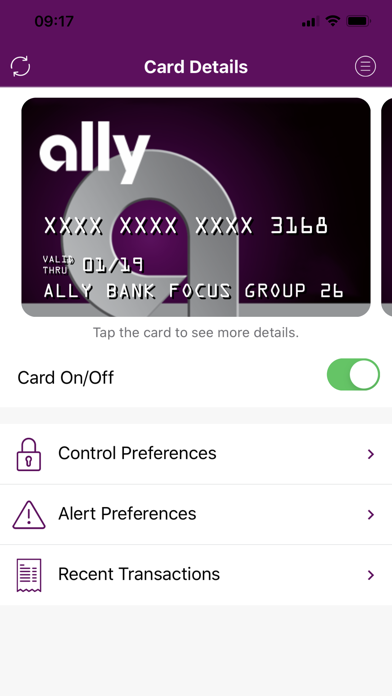 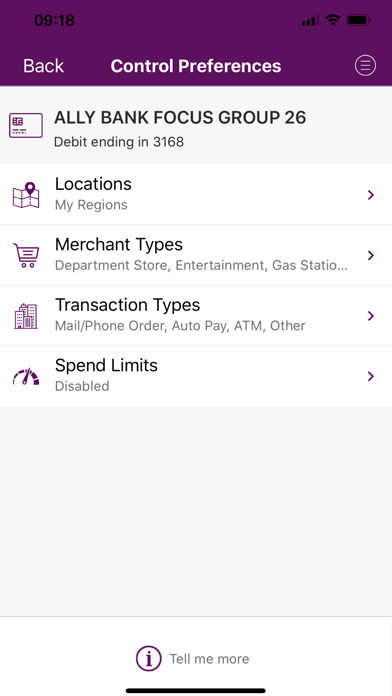 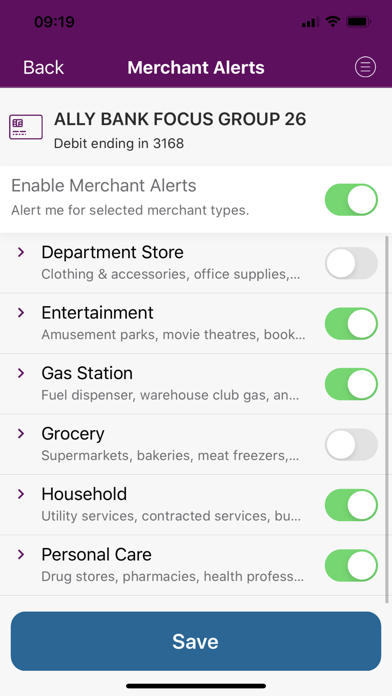 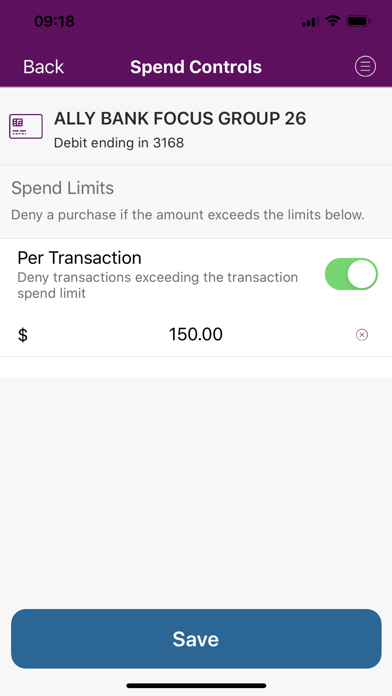