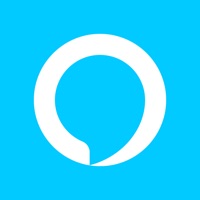 Use the Amazon Alexa App to set up your Alexa-enabled devices, listen to music, create shopping lists, get news updates, and much more. When you enable Alexa hands-free you can talk to Alexa by simply saying "Alexa" when the app is on your screen. The more you use Alexa, the more she adapts to your voice, vocabulary, and personal preferences. DISCOVER MORE • Get more out of your Echo device through personalized feature recommendations from Alexa • Discover and enable recommended Alexa skills • Pick up where you left off directly from the home feed with lists, shopping, or recently played Music and Books MANAGE YOUR DEVICES • Set up your Alexa-enabled devices, control or check status of your compatible smart lights, locks and thermostats at home or on the go • Create routines to automate your smart home devices MUSIC & BOOKS • Connect to music services like Amazon Music, Pandora, Spotify, TuneIn, and iHeartRadio. Choose a song or playlist and listen on your Alexa-enabled devices • Create speaker groups to play music across your compatible Echo devices for multi-room music ORGANIZE YOUR DAY • View and edit shopping and to-do lists on the go, get weather and news updates, manage timers and alarms, and more STAY CONNECTED • Use Drop In from your app to connect instantly with your compatible Echo devices, like a two-way intercom • Call or message supported Alexa-enabled devices, at no additional cost. By using this app, you agree to Amazon’s Conditions of Use (www.amazon.com/conditionsofuse), Privacy Notice (www.amazon.com/privacy), and all of the terms found here (www.amazon.com/alexaterms). 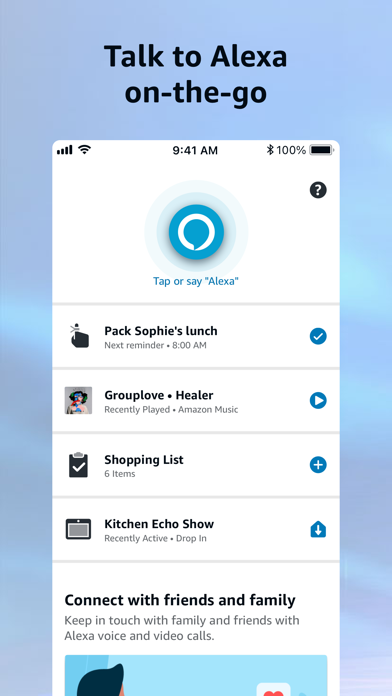 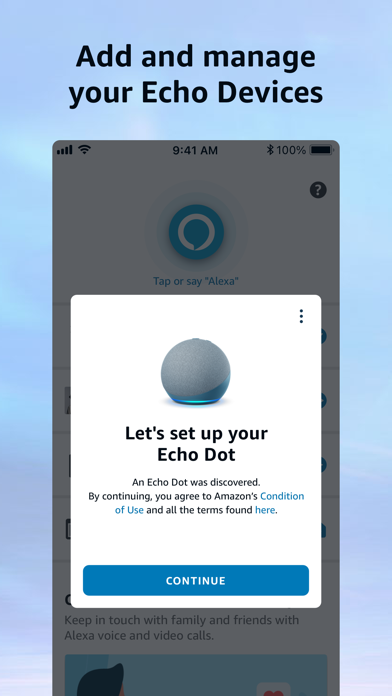 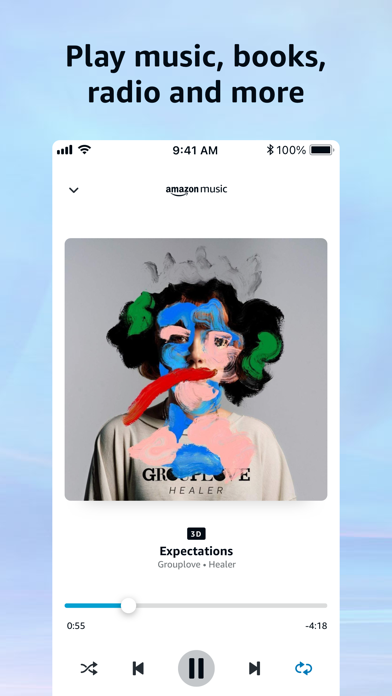 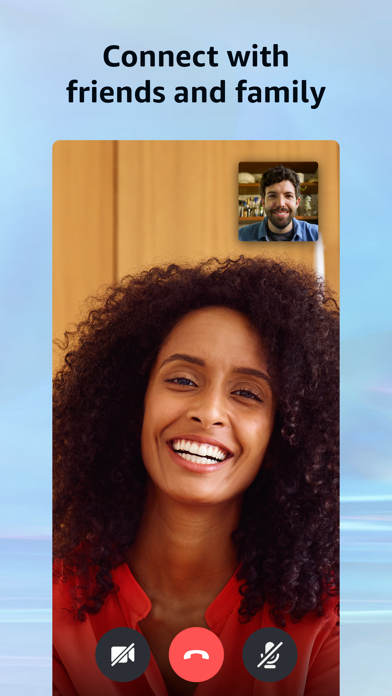 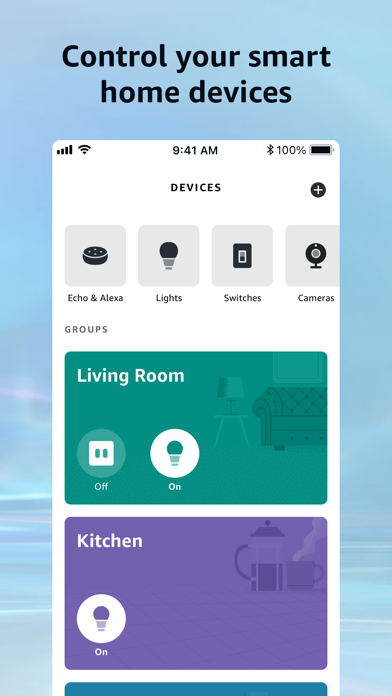 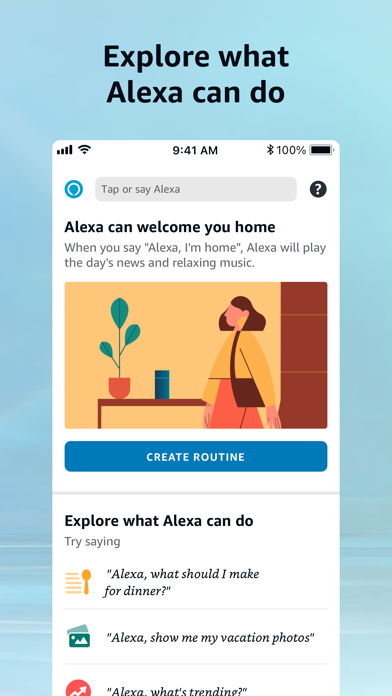 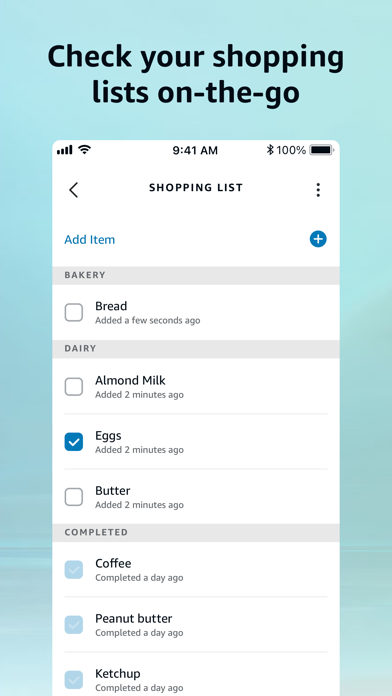 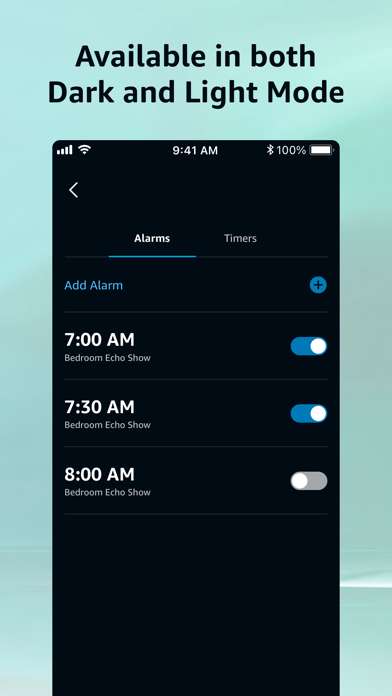