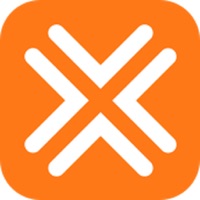 Deliver smiles Amazon delivers millions of items each year, delighting customers around the world. We’re investing in getting deliveries to customers faster all the time, and people like you can help make it happen. Grow with Amazon Are you looking for a work opportunity that provides great pay and a chance to deliver smiles to customers? The Amazon Flex app gives you access to technology that makes delivering packages easy. It’s simple Delivery is easy with the Amazon Flex app. We’ll guide you every step of the way, from sign up, to making your first delivery, to on-road support. Let's go! Most Amazon Flex delivery partners earn $18-$25 per hour.* If you join us, you can build your own schedule, seven days a week. You can schedule work ahead or accept same-day offers when you have spare time. _________ You must be 21 or over and have a valid ID to be an Amazon Flex delivery partner. By downloading the app you agree to receive communications from Amazon Flex, including emails and push notifications. You can opt out of receiving push notifications through your device settings. *Actual earnings will depend on your location, any tips you receive, how long it takes you to complete your deliveries, and other factors. By using this app, you agree to Amazon’s Conditions of Use (www.amazon.com/conditionsofuse (http://www.amazon.com/conditionsofuse)) and Privacy Notice (www.amazon.com/privacy (http://www.amazon.com/privacy)). 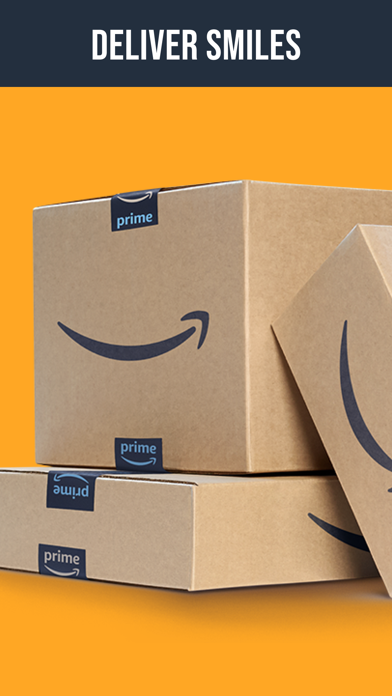 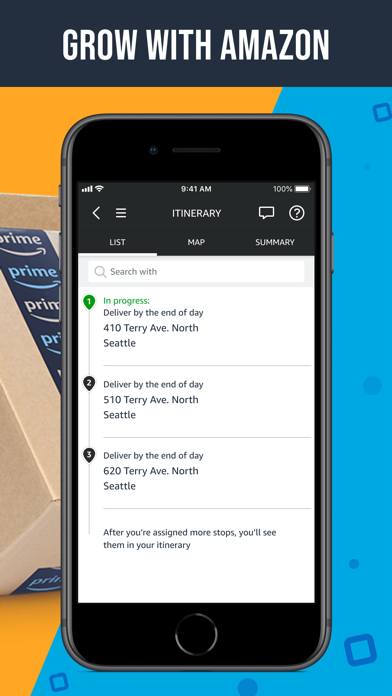 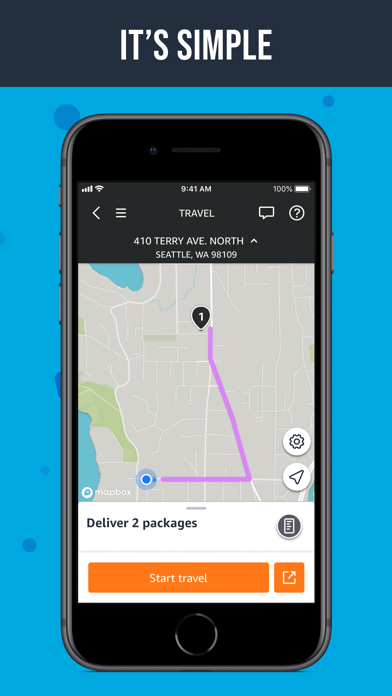 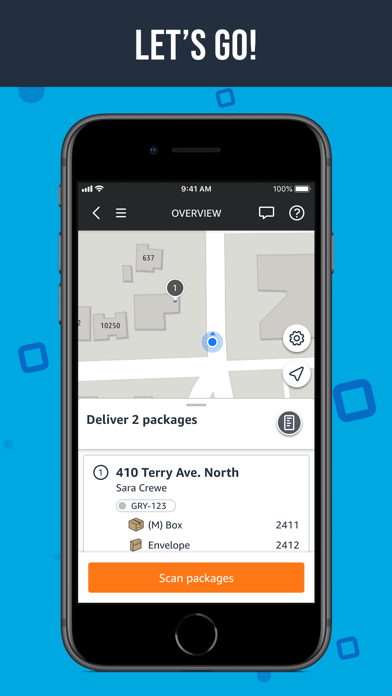