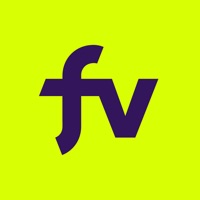 Amazon Freevee is a premium free streaming service. Watch thousands of hit movies, shows, Freevee Originals, and live 24/7 entertainment channels to match your mood. App features: * Original shows and movies from the award winning Amazon Studios, with all new exclusive releases added each month that are free to stream. * 24/7 Live Entertainment Channels — live programs based on fanbase, genre, and content. * Search by Title, Genre, or Cast — plus, explore Trending Searches to see this week’s most popular titles. * Add to your Watchlist — create a personalized Watchlist with new and classic film and tv favorites. * No credit cards. No subscription fees. 100% Free. — Log in with your Amazon account to start streaming today. Freevee is supported by Ads to bring you thousands of hit shows and movies with no hidden costs. For our Terms of Use and Privacy Notice, please see https://www.primevideo.com/terms. Amazon, Freevee, Prime Video and all related marks are trademarks of Amazon.com, Inc. or its affiliates. 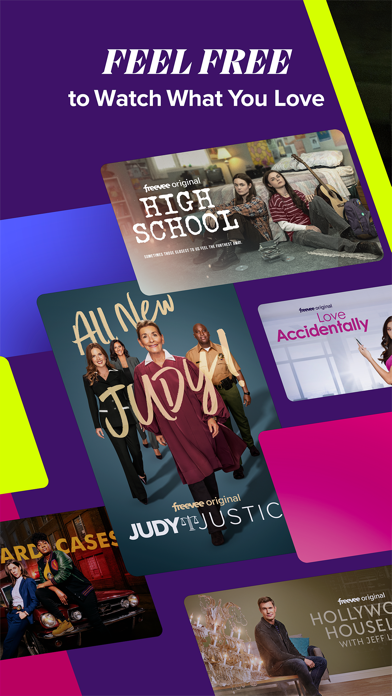 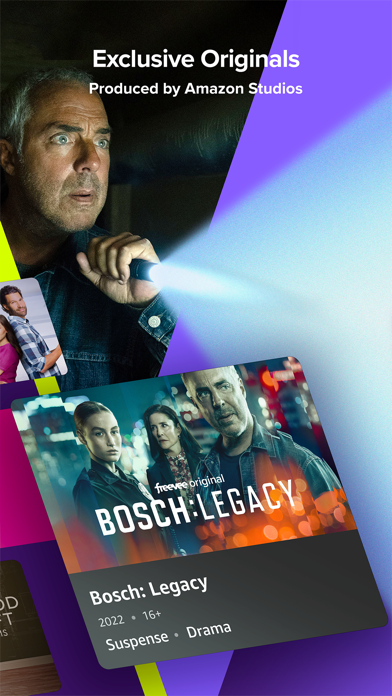 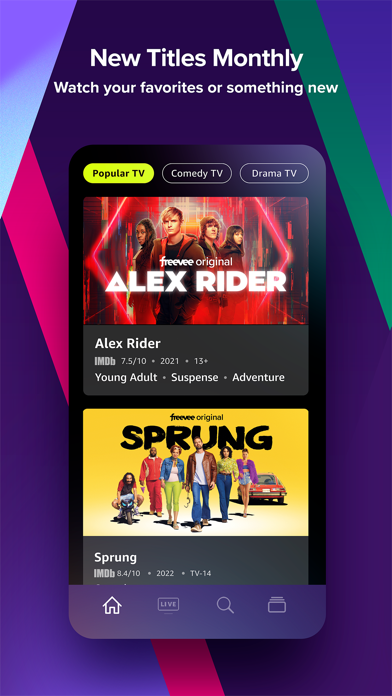 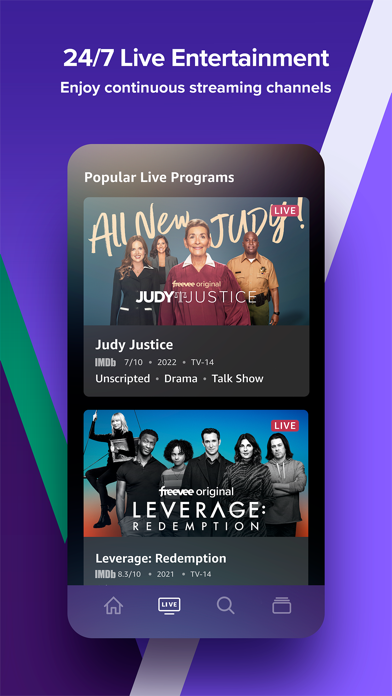