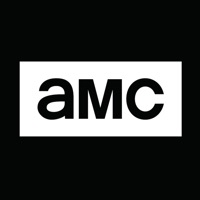 AMC is home to some of the most popular and acclaimed programs on television. Sign in with your TV provider and stay current with the latest full episodes and video extras from your favorite AMC Original Series. Use your iPhone or iPad to Airplay or cast directly to your television. Original AMC programming includes The Walking Dead — the highest-rated series in cable history, Fear the Walking Dead, Preacher, Better Call Saul, Dietland, Humans, Into the Badlands, McMafia, The Terror and many more. Cable Providers include AT&T U-Verse, COX, DIRECTV, DISH, Optimum, Xfinity and Verizon FiOS, among many others. AMC Premiere subscribers can enjoy current seasons of AMC shows - Ad-Free, On Demand, and available in app at the same time as live broadcast television availability. AMC Premiere subscribers also get early access or full-season access to select shows before they air, plus special content like exclusive extended episodes, bonus scenes, sneak peeks, uncut movies, and more. In-season full episodes are also available to download for offline viewing on your iPhone or iPad for AMC Premiere subscribers. An upgrade to AMC Premiere is only $4.99 a month (TV provider subscription required). Payment will be charged to your iTunes Account at confirmation of purchase. Subscription automatically renews unless auto-renew is turned off at least 24-hours before the end of the current period. Account will be charged for renewal within 24-hours prior to the end of the current period, and identify the cost of the renewal. Subscriptions may be managed by the user and auto-renewal may be turned off by going to the user’s Account Settings after purchase. To view the full list of TV providers and additional Frequently Asked Questions for the AMC app, go to: https://www.amc.com/faq For full information about AMC Premiere, including what content is Ad Free, go to http://www.amcpremiere.com/guide This app features Nielsen proprietary measurement software which will allow you to contribute to market research, like Nielsen’s TV Ratings. To learn more about our digital measurement products and your choices in regard to them, please visit http://www.nielsen.com/digitalprivacy for more information. Currently, the AMC app is available for download in the United States and U.S. territories including American Samoa, Guam, Northern Mariana Islands, Puerto Rico, US Military, United States Minor Outlying Islands and US Virgin Islands. The AMC app is not available to download in Canada and all other non-US territories. Privacy Policy: https://www.amc.com/privacy-premiere Terms of Use: https://www.amc.com/terms-premiere 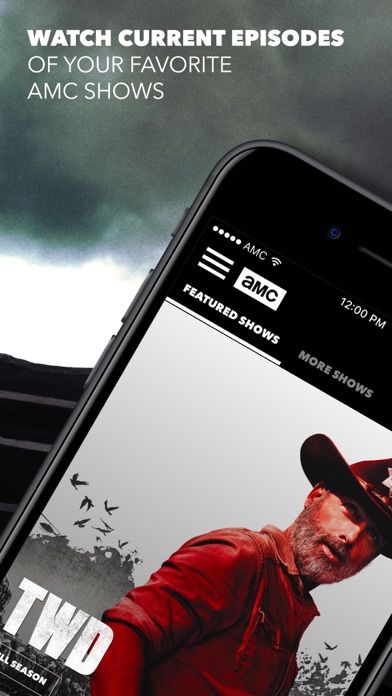 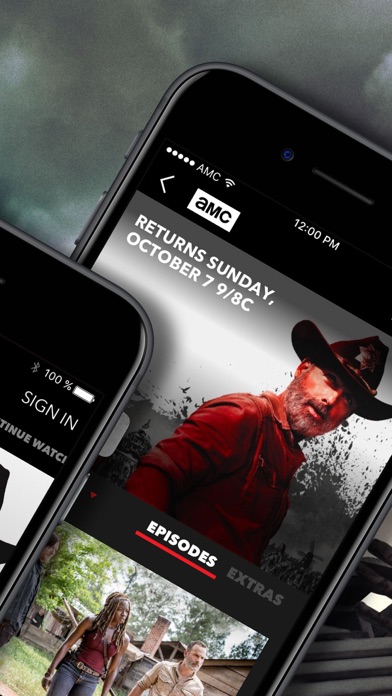 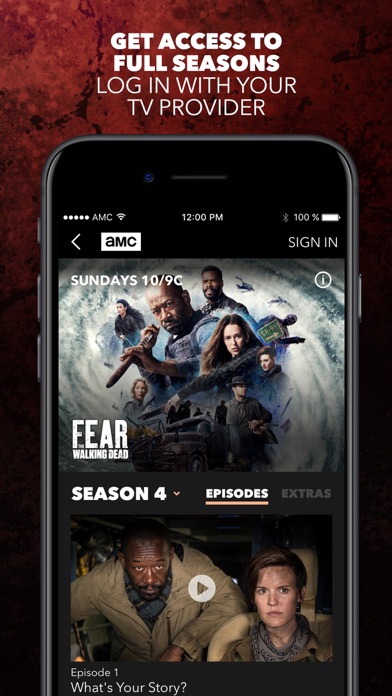 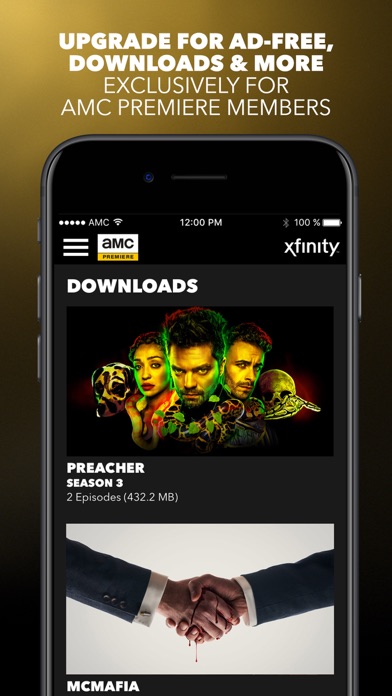 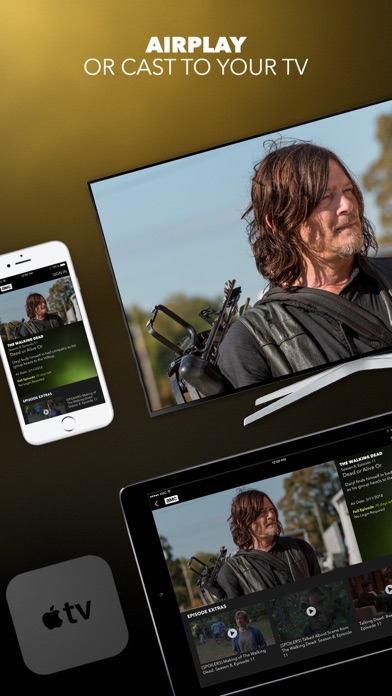