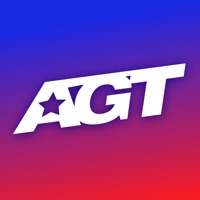 America’s Got Talent on NBC

America’s Got Talent on NBC App

The America's Got Talent App is the best way to PLAY ALONG, VOTE and SAVE while you watch NBC's hit talent show on TV! Watch and play along with judges Simon Cowell, Sofia Vergara, Heidi Klum and Howie Mandel, and host Terry Crews. Personalize your buzzers with a variety of judge sound bites. Follow talent from the auditions through the competition. Get to know the performers you love with act profiles featuring bios and video clips. Watch video clips from America’s Got Talent, follow your favorite acts on Facebook, Instagram and Twitter, and keep up with the latest AGT news. With the America's Got Talent App, you can: VOTE, SAVE AND PLAY ALONG * Vote for your favorite acts during live shows by signing in with your NBCUniversal Profile * Use your green, red and golden buzzers to sound off whenever you want, even when the show's not on WATCH EXCLUSIVE VIDEO CLIPS * Watch videos of your favorite acts from recent episodes GET SOCIAL * Join the conversation by following your favorite acts on Facebook and Twitter * Get the latest news and updates right in the app with AGT's social feed * Follow AGT's Twitter account directly in the app Vote for your favorite acts, watch the latest America’s Got Talent video clips and buzz in with the judges. Download the America’s Got Talent App today! NOTE: For the best possible experience, please make sure to update your device to the latest operating system before running the app. If you experience issues, make sure to completely close out of the app, reboot your device and restart the America's Got Talent App. If issues persist, please contact us at http://www.nbc.com/contact/general. Video is accessible via 3G, 4G, LTE and Wi-Fi networks. Data charges may apply. Privacy Policy: https://www.nbcuniversal.com/privacy?brandA=NBC_Entertainment&intake=NBC_Entertainment Do Not Sell My Personal Information: https://www.nbcuniversal.com/privacy/notrtoo?brandA=NBC_Entertainment&intake=NBC_Entertainment 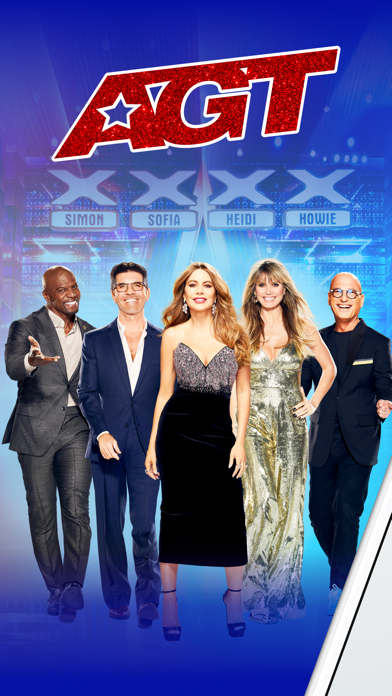 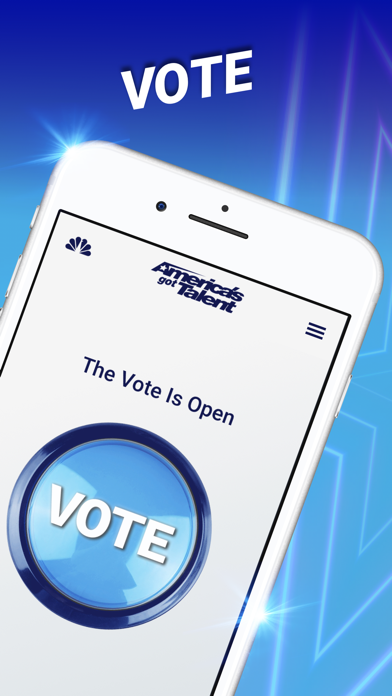 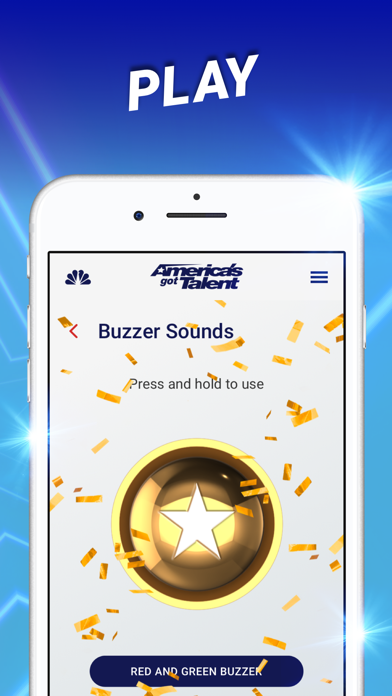 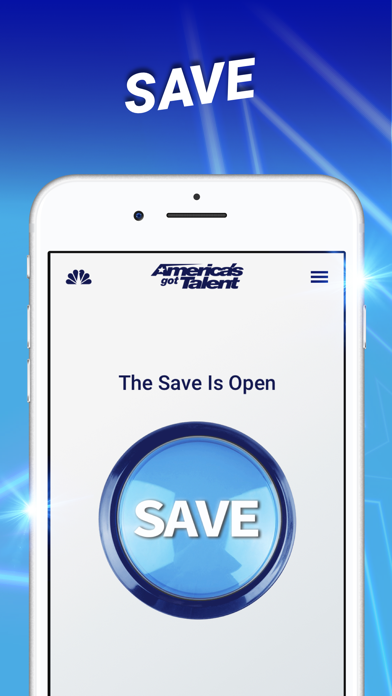 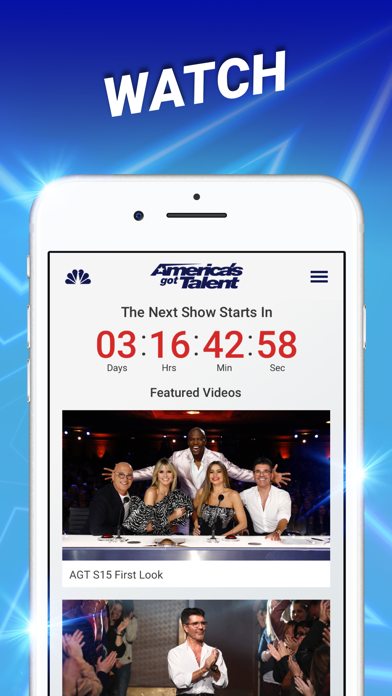