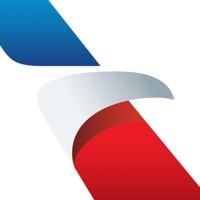 With the American Airlines app, you’re covered with the information you need exactly when you need it. Curious about traffic to the airport? Need a mobile boarding pass? Wondering where the closest Admirals Club® lounge is located? All of this info, and more, is available at your fingertips. - Dynamic home screen: Knows where you are in your travel journey and gives you easy access to the right tools at the right time. - Mobile boarding pass: Check in for your trip and retrieve your mobile boarding pass. No need to print, and it’s updated along the way. - Flight updates: Get the latest flight updates by simply retrieving your reservation and allowing American Airlines to send notifications to your mobile device. - Interactive terminal maps: Navigating airports is a breeze with our interactive terminal maps. Find the closest Admirals Club lounge or get directions to your connecting gate. - AAdvantage® account details: Review all the details of your AAdvantage account right from the app. Not an AAdvantage member? Sign up today. - Upgrade your seat: Request and purchase upgrades with ease. Want to see where you are on the list? The app displays the upgrade standby list within four hours of your scheduled departure. - Seat selection: Select or change your seat within the app. Just pick the one you’d like and change it on the spot. - Track your bag: Know exactly where your bag is from the time it leaves your hands to when you extend the handle at your final destination. - Save your reservation: Your recently viewed reservations are automatically saved in the app so you can easily grab the details for your next flight in seconds. - Quick interactions: The American app utilizes Haptic Touch and is Apple watch compatible, giving you quick access to the most important info. - Wi-Fi access in the air: Don’t forget on flights with Wi-Fi, you can use the American app and aa.com at no cost. There’s a new group of flyers out there – The World’s Greatest Flyers. They know that having the right travel tools contributes to a great experience. The sky’s the limit with the American Airlines sticker pack! Let friends and family know that you’re traveling, headed to the Admirals Club® lounge to take it easy before taking off, snapping photos at 30,000 feet or that you’ve arrived. Contact Us: 1-800-222-2377 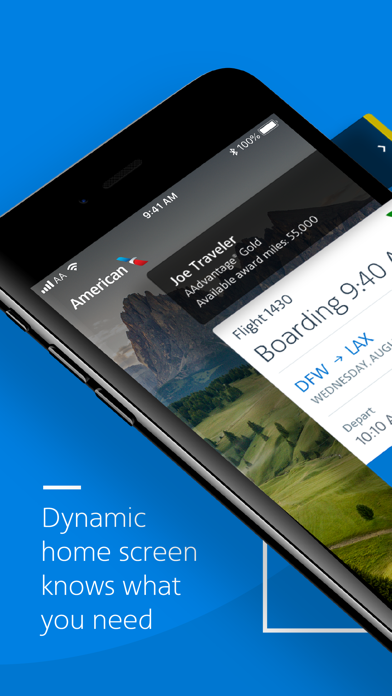 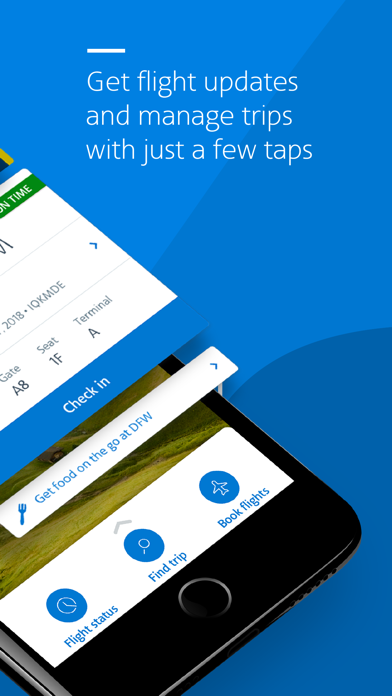 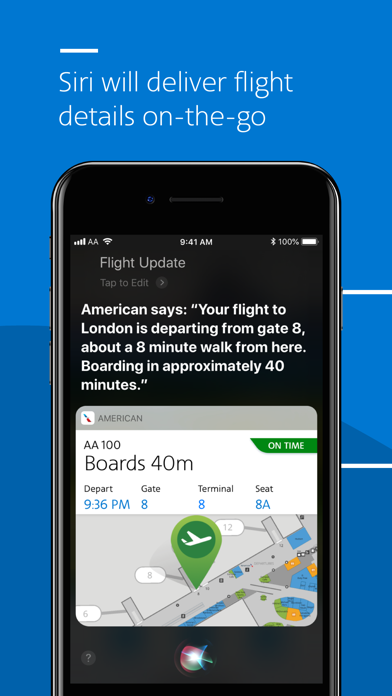 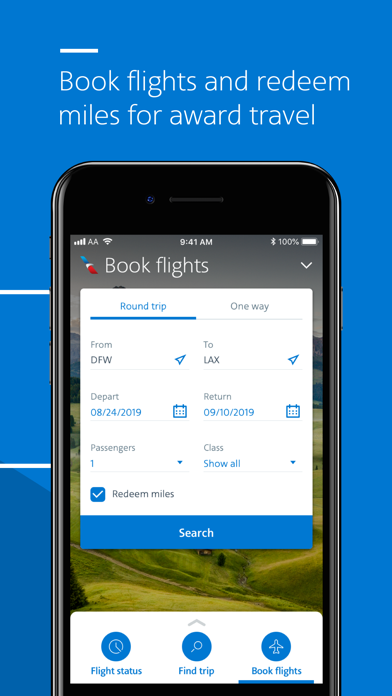 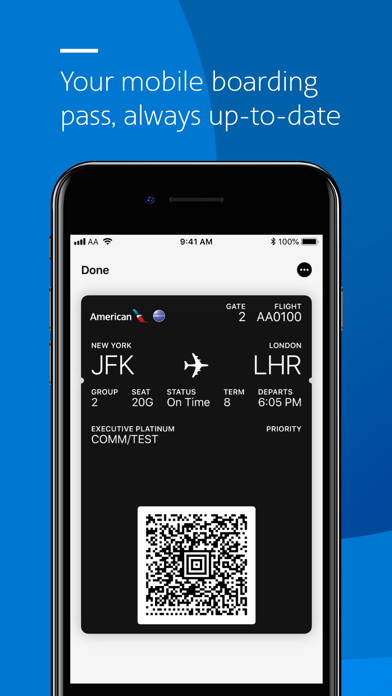 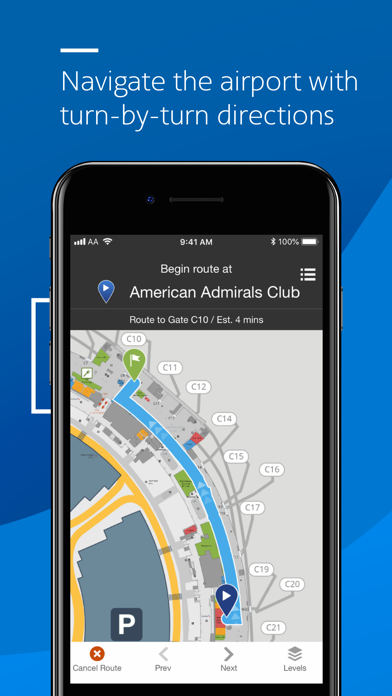 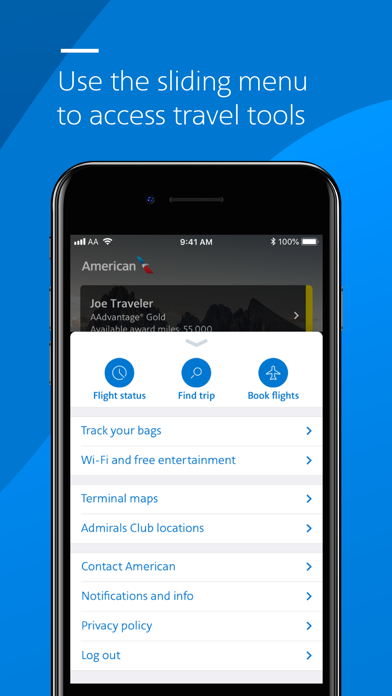