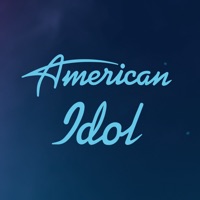 A new journey begins as America's iconic singing competition series returns for a new season on ABC. Download the official American Idol app to watch highlights and vote to bring the contestants closer to their dreams. Watch and engage with the app as superstar judges Katy Perry, Luke Bryan, Lionel Richie and in-house mentor Bobby Bones determine who America will ultimately vote for to become the next singing sensation! VOTE: Help the singers’ dreams come true and vote for your favorite American Idol contestants right within the app! WATCH HIGHLIGHTS: Follow the contestants’ journey from the auditions to their big performances. FAN FEED: Keep up with the American Idol community and see what’s trending on social from judges, contestants and fans. Download the American Idol App and join the journey! Comments or questions? Please contact us at http://abc.com/feedback or through the feedback form in the app. For more information visit: http://abc.go.com/faq. Before you download this app, please consider that it may include or support advertising, some of which the Walt Disney Family of Companies may target to your interests. You may choose to control targeted advertising within your platform settings (for example, by resetting your device's advertising identifier and/or opting out of interest-based ads). Please note: This app features Nielsen's proprietary measurement software which contributes to market research, like Nielsen's TV Ratings. Please see https://www.nielsen.com/us/en/legal/privacy-statement/digital-measurement/ for more information Terms of Use: http://disneytermsofuse.com/ Privacy Policy: https://disneyprivacycenter.com Your California Privacy Rights - https://privacy.thewaltdisneycompany.com/en/current-privacy-policy/your-california-privacy-rights/ Do Not Sell My Information - https://privacy.thewaltdisneycompany.com/en/dnsmi 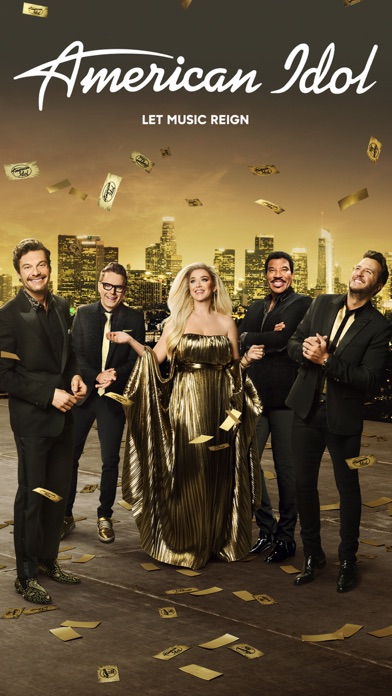 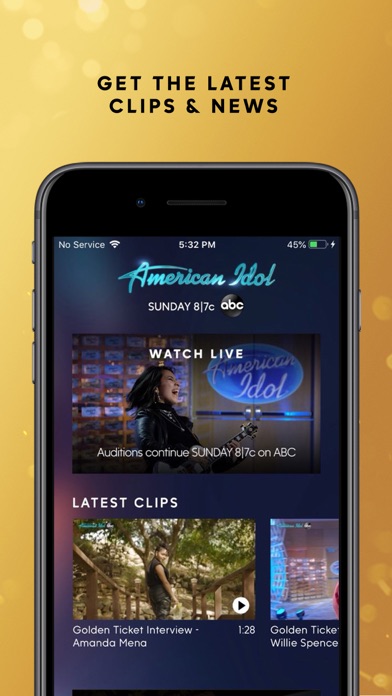 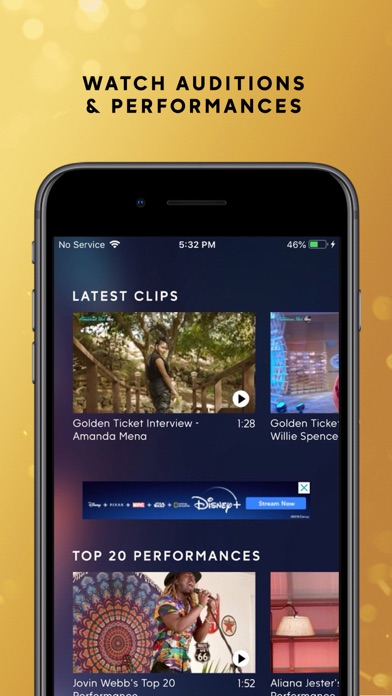 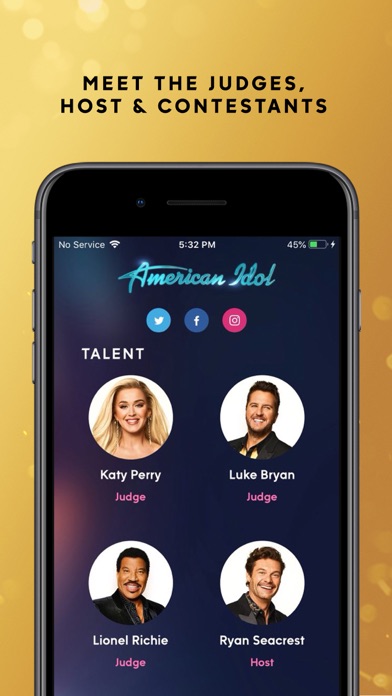 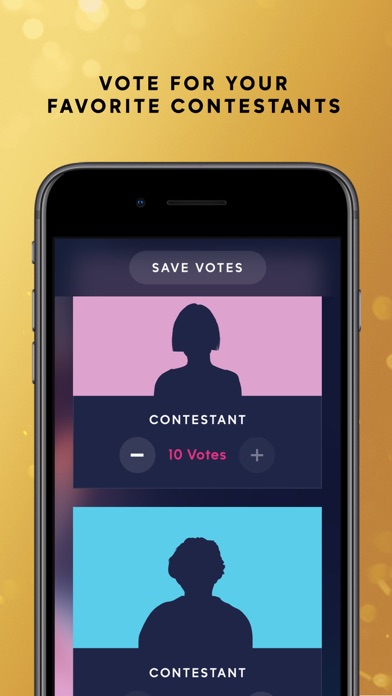