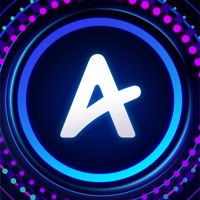 Explore your interests, tell your story and find your people on Amino. Start by exploring a new type of video with Amino Stories to share the best parts of your interests with millions. Then, chat and connect with fans like you in Communities around all your passions. Our latest update empowers you to create videos, Communities, posts, and quizzes to represent your interests to the world, the fandom, or just your favorite group of friends. Key Features: - Watch Stories, videos, and (read) blogs Kick back and enjoy videos and blogs covering all interests, from Art and Anime to K-Pop and Video Games, created by passionate fans like you. - EXPLORE Communities for whatever you’re into Amino Communities are safe spaces that bustle with thousands of friendly super fans. Join to discover in-depth Stories, long form posts, reviews, analysis, fan art, polls, quizzes, recommendations, photos, journeys, commentary, fan fiction, cosplay, and anything else you can imagine. - CHAT with people like you around the world Join global and community chats that are completely anonymous and full of new friends. Discuss Indie Games, DIY Projects, and Nightcore, or get even more involved by taking part in Roleplay skits and Singing Competitions! Use thousands of handmade stickers (like tofu dog) to show people exactly how you’re feeling, then make new friends with the Internet folk you click with (because who doesn’t like tofu dog?!). - CREATE your own Stories, blogs, polls, quizzes, and more Upload videos, gifs, and pictures into Scenes, then make them shine as a Story with our built in video editing features. Add text, background music, and even turn horizontal videos into vertical ones -- so they’re full screen! -- to craft a Story that’s uniquely you. - CUSTOMIZE your profile Check out our digital store featuring handcrafted stickers, saucy chat bubbles, and beautiful profile frames to stand out from the crowd in Communities and chats. Go on, try on a profile frame. That one looks great on you. - MAKE new friends We believe in you! If you choose to purchase an Amino+ subscription, payment will be charged to your iTunes account, and your account will be charged within 24 hours prior to the end of the current period. Subscription automatically renews unless auto-renew is turned off at least 24-hours before the end of the current period. Subscriptions may be managed by the user by going to the user’s Account Settings after purchase. Auto-renewal may be turned off at any time by going to your setting in the iTunes store after purchase. For more information, please visit our Terms of Service: https://narvii.com/tos.html and Privacy Policy: https://narvii.com/privacy.html 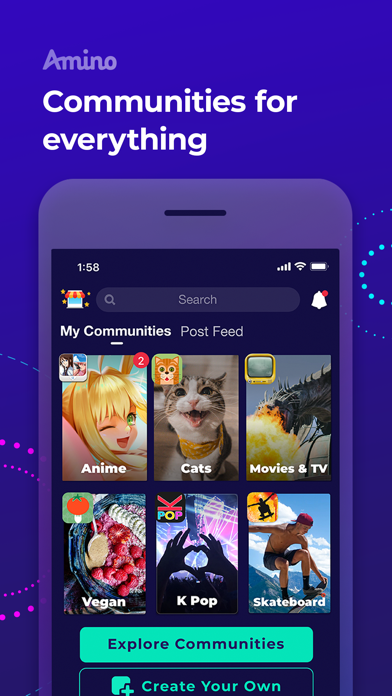 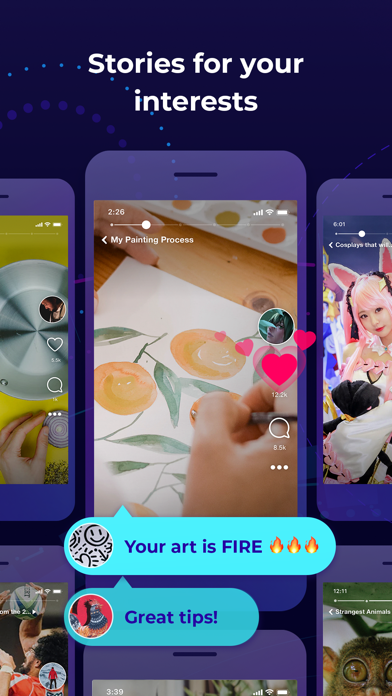 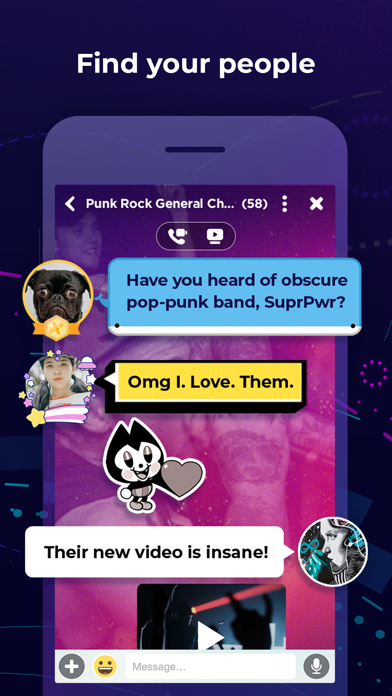 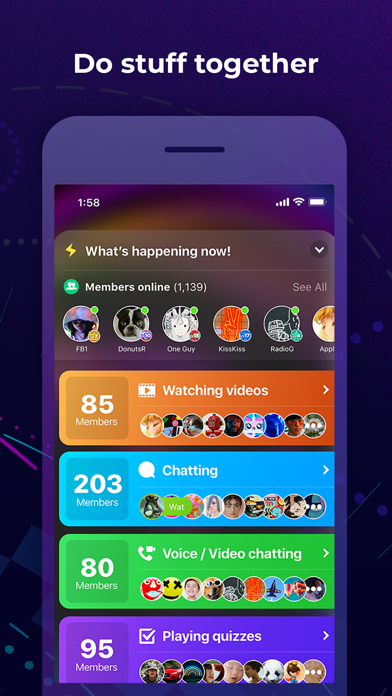