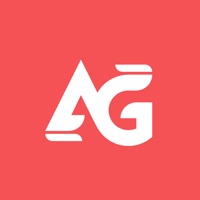 AnimeGlare, track anime like never before. AnimeGlare lets you keep track of all your watched anime easily and syncs your watched history to the service of your choice. AnimeGlare has an intuitive UI, with just the right amount of information to keep you entertained. Features: - Intuitive UI - Watch anime trailers right from the app - Sync to Simkl - Sync to MyAnimeList - Add anime to different lists - View and manage your profile - Add Animes to favorites 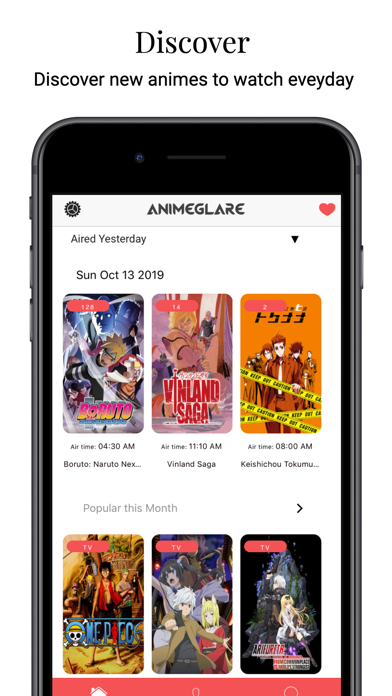 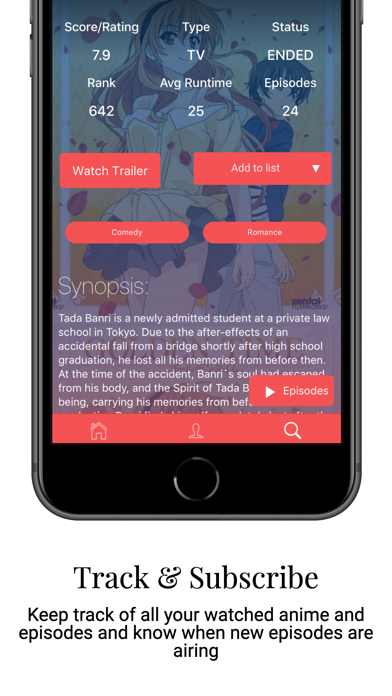 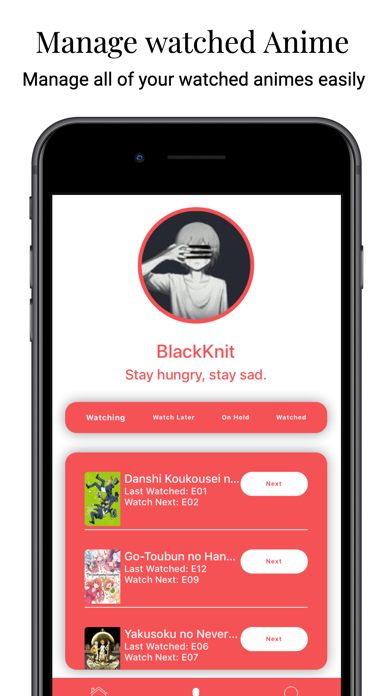