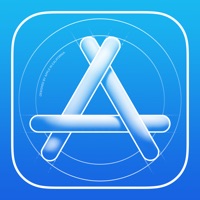 Welcome to Apple Developer, your source for developer stories, news, and educational information — and the best place to experience WWDC. • Stay up to date on the latest technical and community information. • Browse news, developer stories, and informative videos. • Watch videos from current and past events and download them to watch offline. • Enroll in the Apple Developer Program in supported locales. 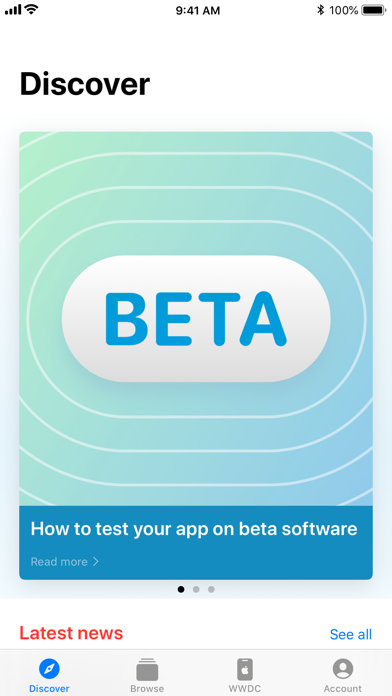 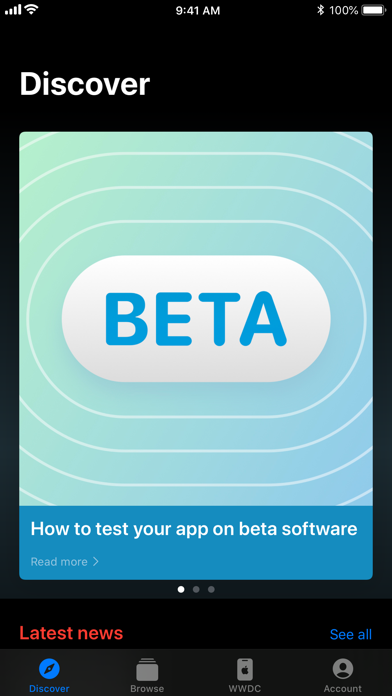 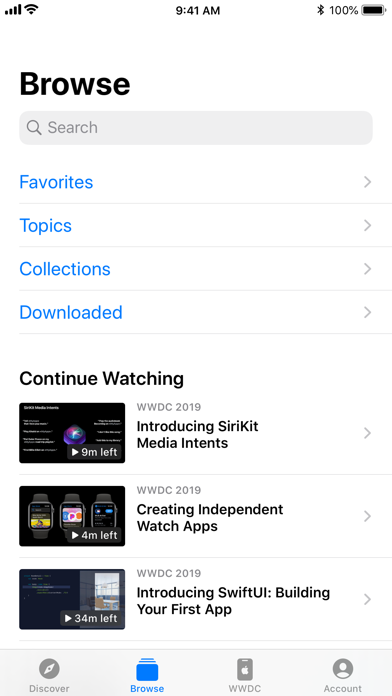 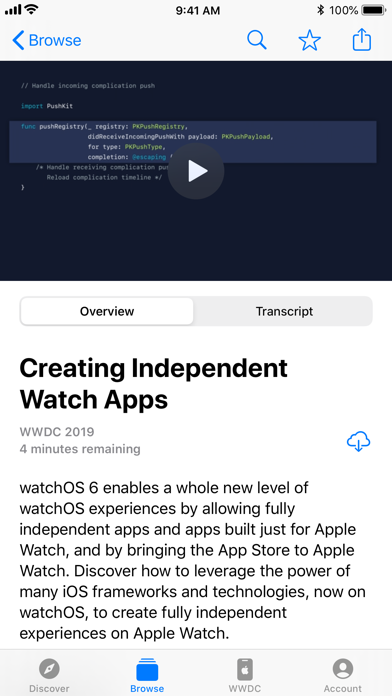 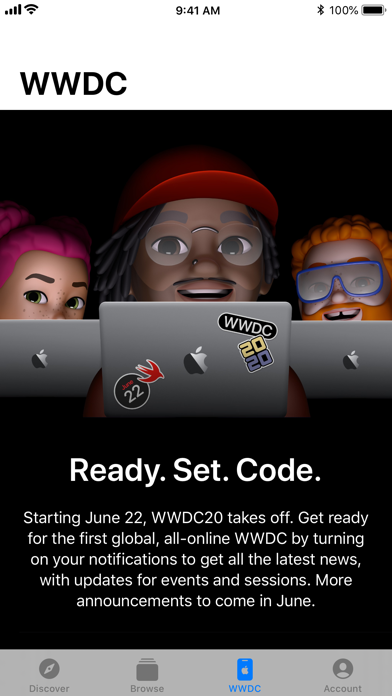 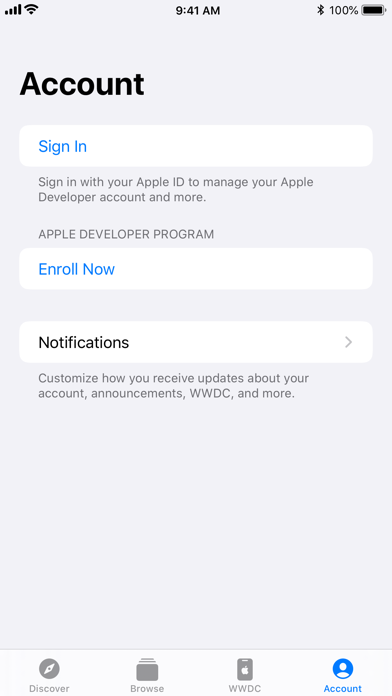