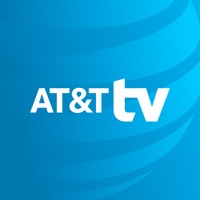 AT&T TV is the streaming app you use with your AT&T TV or AT&T TV NOW service. Experience live sports, news, shows, events, and binge tens of thousands of on-demand titles - including hit movies and the most talked-about series. Watch your recorded programs at home and on-the-go with our cloud DVR and quickly find what you want to watch with our dynamic and easy to use interface. If you love your entertainment, AT&T TV is where you want to be. Please note: this app features Nielsen’s proprietary measurement software which contributes to market research, like Nielsen’s TV Ratings. For more information visit: www.Nielsen.com/digitalprivacy 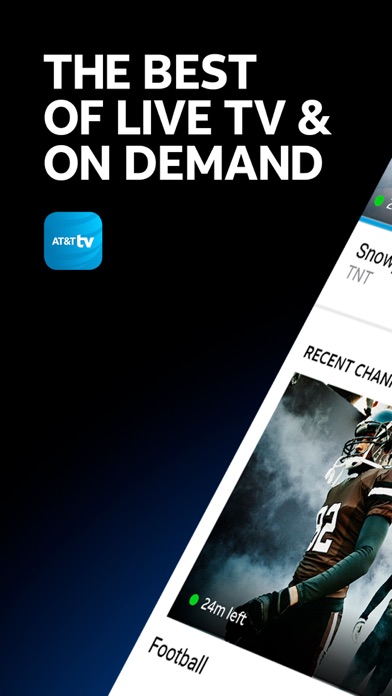 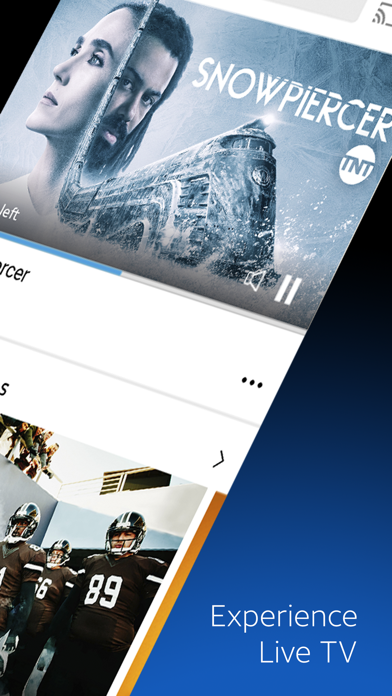 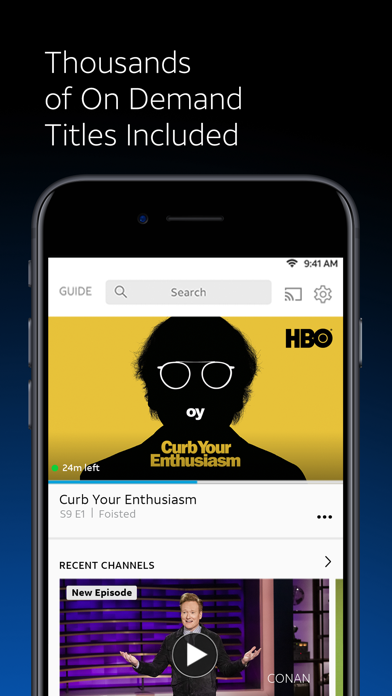 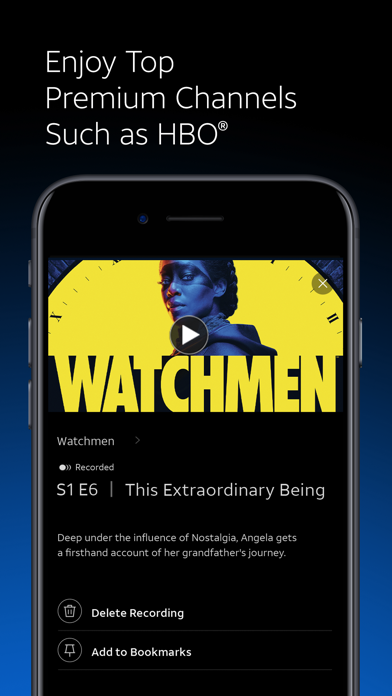 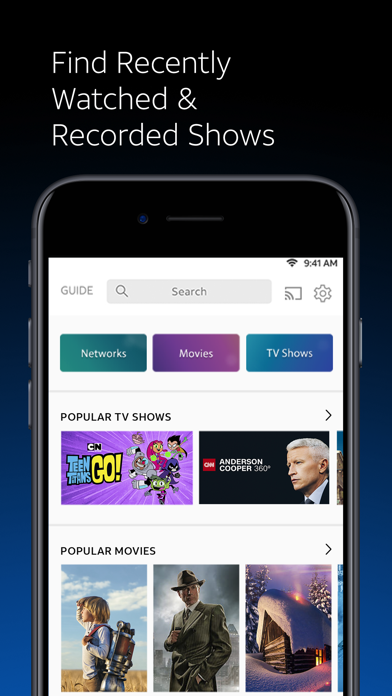 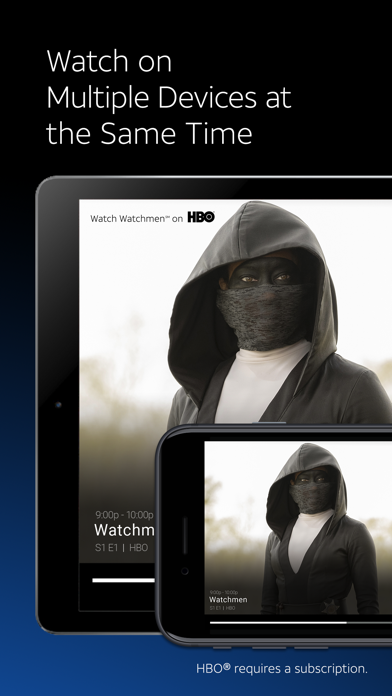