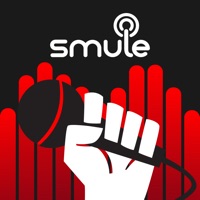 Want to rap? With AutoRap you can record a rap song with a sweet beat in a matter of minutes, regardless of whether you’ve just thought of a cool rhyme or have been freestyling for years. Choose from over 100+ beats by top artists like J. Cole, Post Malone, Drake, Kendrick, Eminem, Dr.Dre and many more or explore the various beats created by the community. Share your rap song with friends and social media to get it out there. Invite friends to collaborate on tracks together and have fun. Feeling creative? Try talk mode and create funny rap songs on the spot– just choose a beat and say something. AutoRap’s proprietary “rappification” technology will turn it into a rap song (including autotune and beat matching) for you to share and enjoy. High-quality raps in just a few taps Create a rap track in just a few easy steps. Just choose your style and go for it – AutoRap will deliver high audio quality for your recordings and make them sound smooth. Experience “Talk Mode” for loads of fun Simply talk into your mic and watch Autorap morph your speech into rap with autotune and beat-matching flow. Practice and improve your flow on a variety of beats Pick instrumentals from a large library of beats, from all-time classics to the latest and hottest hip hop & RnB hits. Or check out the vast number community uploaded beats. We add new beats to the songbook 3 times per week. Check back to see what's new! Meet and engage with other rappers from the community Rapping is meant to be shared. Join the AutoRap community and explore great songs from the community. Share your own, get props and get your name out there. Meet new people and take other Autorappers’ challenges or challenge your friends. Autorap will blend the turn-by-turn rap-off into a single track. Where beats meet rappers Have an original beat of your own? Upload it to AutoRap and lay your verses on top. Even better – get other rappers from the community to try it out and create new songs. Join hundreds of other beats producers already on the app. Share and grow viral Rap about something that matters to you and go viral. Share your rap recordings with your friends via text message, email, Facebook or Twitter. Sing them a happy birthday they’ll never forget, or give ‘em the lowdown on the sandwich you ate for lunch. Features - Free beats: Choose from 3 free beats every week. - Talk mode: Instantly turn your words into a fun rap song - Rap mode: Practice and improve your freestyle verses and rhymes - Rap Battles: Show off your skills and engage with the community - Beat Upload: Upload your own beat or explore what others have created - Leaderboards: Find the top tracks from the community Get noticed, earn respect and grow your followers through raps, contests, challenges - Remix: Recreate the rap in different beats - Community: Join thousands of other rappers from the community, meet new people and find new friends VIP SUBSCRIPTION - You can subscribe for VIP for a week, a month or a year and get unlimited access to ALL songs and beats, the remix table, and much more! - Payment will be charged to iTunes Account at confirmation of purchase - Subscription automatically renews unless auto-renew is turned off at least 24-hours before the end of the current period - Account will be charged for renewal within 24-hours prior to the end of the current period at the cost of the chosen package - No cancellation of the current subscription is allowed during active subscription period - You can read our privacy policy at https://www.smule.com/privacy - You can read our terms of use at https://www.smule.com/termsofservice 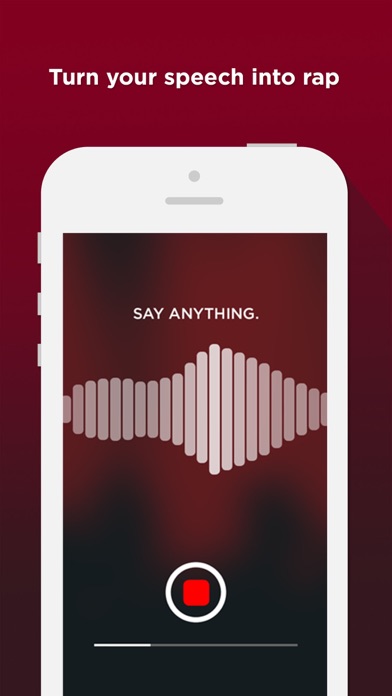 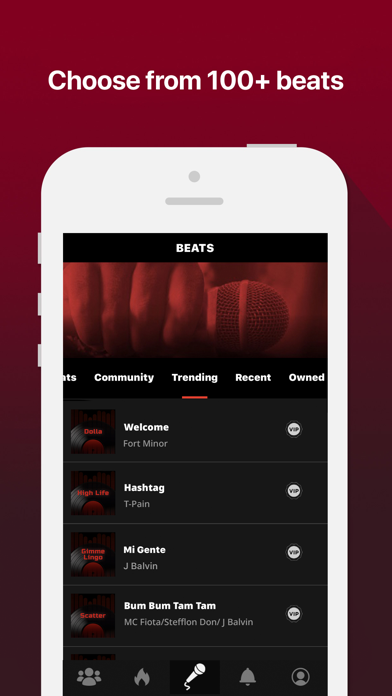 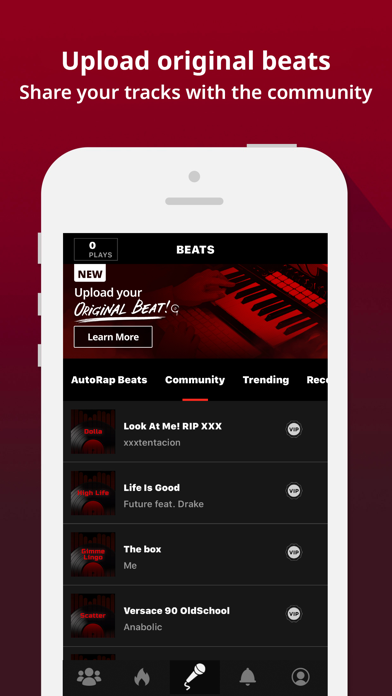 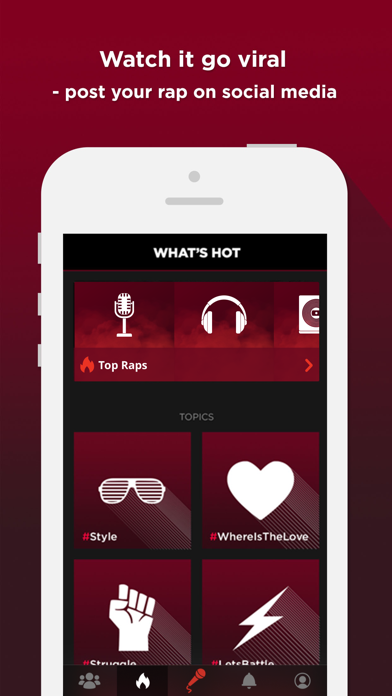 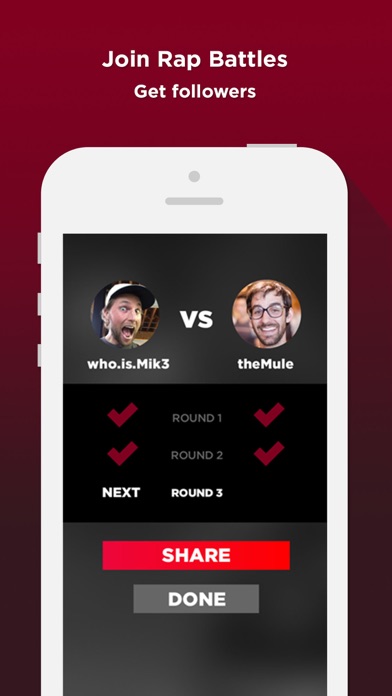