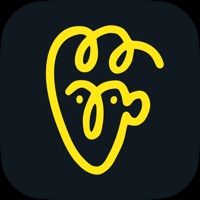 Become whoever you want with Avatarify. Upload a photo of a celebrity or your boss and record a short video. Our advanced neural network will put all your facial expressions and emotions on the photo and enliven it. Your friends' next surprise is just a couple of taps away! ENLIVEN ANY PHOTO – Drive your boss photo and chuckle with colleagues – Say your baby's first words – Let your pet speak up (at least on the screen of your smartphone) – Drive the best photo of yourself to always look perfect TURN INTO A CELEBRITY – Congratulate your friend as a star – Perform behind the face of a top singer BECOME WHOEVER YOU WANT – Enliven your favorite characters from movies, games or comics – Animate the world-famous pieces of art NO LIMIT FOR CREATIVITY! If you know how to improve Avatarify, please write to us: [email protected] Terms of service: https://avatarify.ai/terms Privacy policy: https://avatarify.ai/policy Yours, Avatarify team 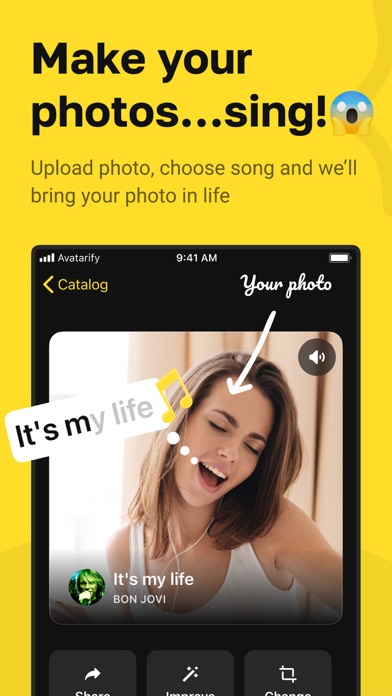 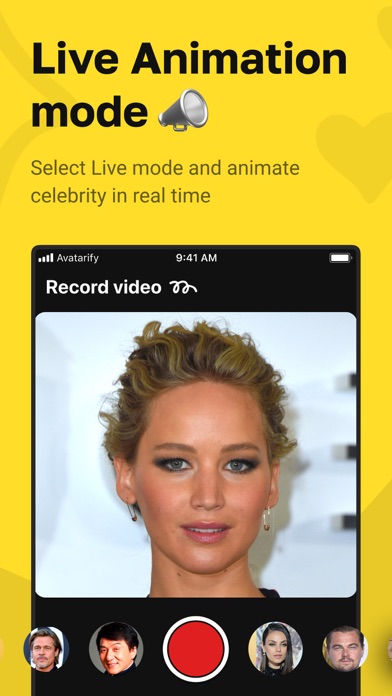 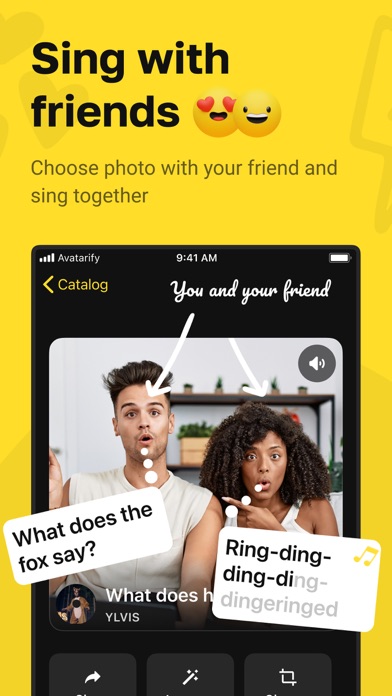 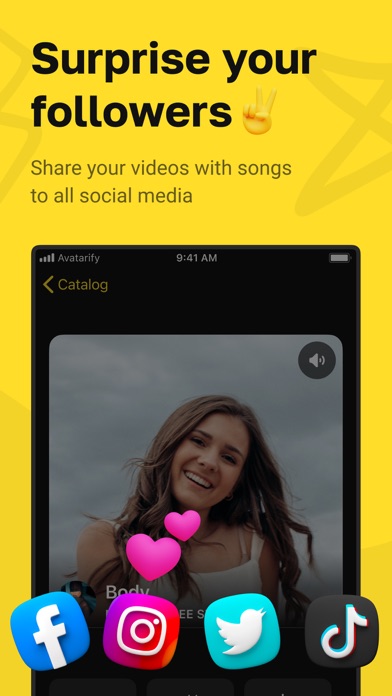 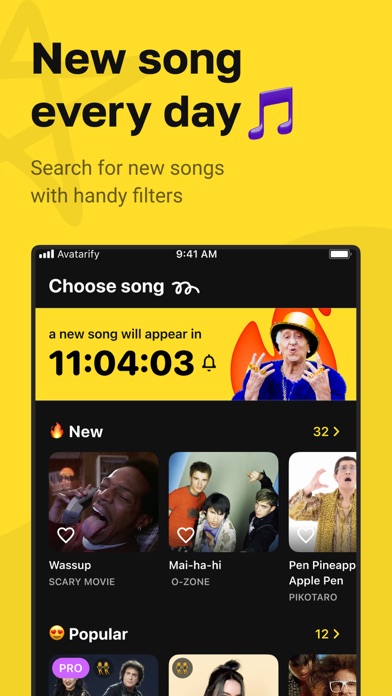