Tap for tickets to see the artists and teams you love. With the AXS app, you can find great events near you, buy 100% official tickets, sell your seats if you can’t go, and more. It’s all a fan needs, all in one app. BUY THE PERFECT TICKETS Front row or on the aisle? Pick your exact seats on interactive maps, get more ticket options with AXS Official Resale, and go in style with AXS Premium or VIP offers. EASILY SELL YOUR TICKETS Plans can change. If you have seats from AXS but can’t make it, quickly list the tickets for sale from your account and reach tons of potential buyers. USE TICKETS WITH THE APP No paper required. Just pull up your tickets in the AXS app, get them scanned at the gate, and head into your event. TRANSFER TO FRIENDS It’s super easy. Stop hand-delivering tickets or waiting at the entrance for everyone to arrive – quickly transfer tickets to friends and meet them at your seats. DISCOVER GREAT EVENTS There’s so much to see. Find out when your faves are coming to town, check out what’s happening soon, and browse events by your interests – from basketball and rock to comedy and theater. 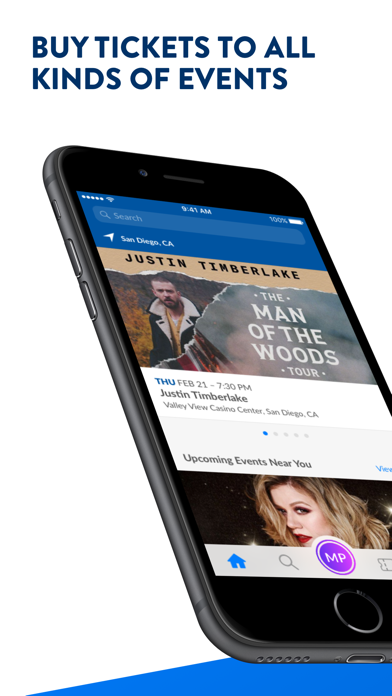 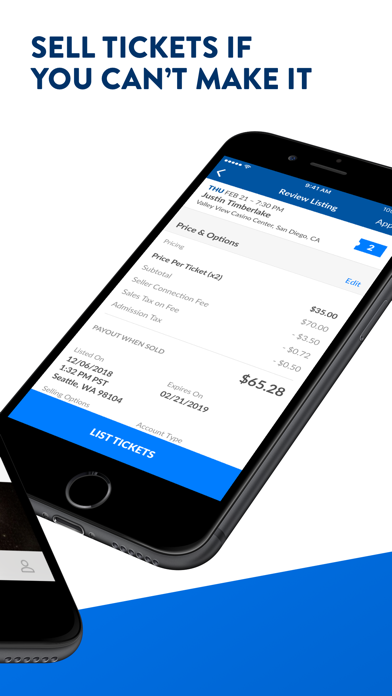 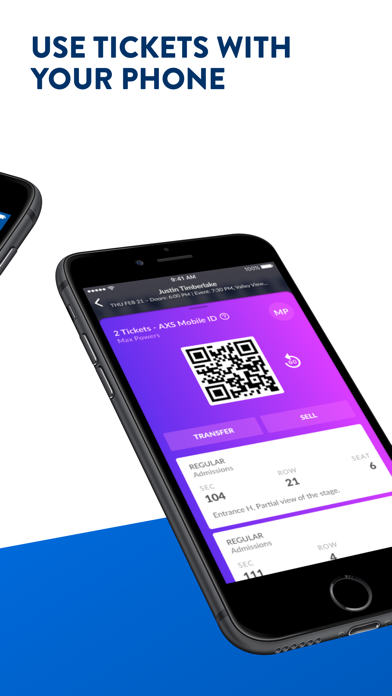 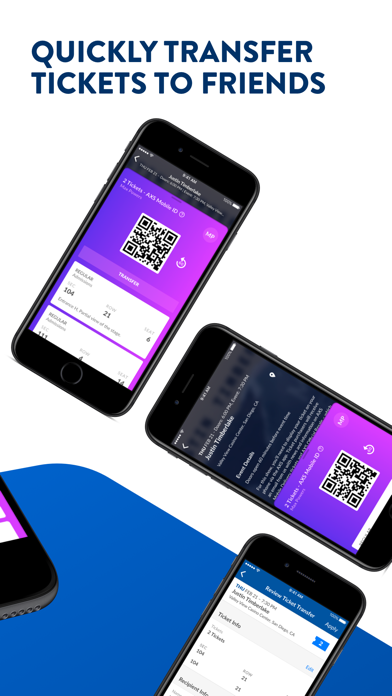 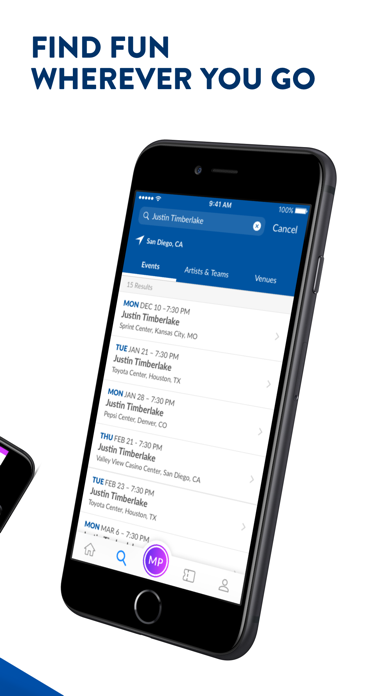