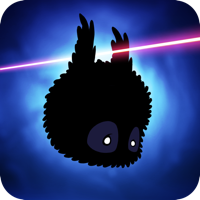 BADLAND: Game of the Year Edition

Fly and survive through the Game of the Year -winning world of BADLAND and discover an astonishing number of imaginative traps, puzzles and obstacles on the way. Over 50 MILLION players and counting! App Store iPad GAME OF THE YEAR! “A hallmark of excellence.” -- Destructoid With BADLAND: Game of the Year Edition, you get to experience the multi-award-winning action adventure like never before. Redesigned for Mac App Store, BADLAND: Game of the Year Edition builds on the stunningly atmospheric, hand-painted graphics of the original BADLAND with enhanced, above Full-HD visuals, completely redesigned controls, over 15 hours of single player campaign and awesome multiplayer fun for up-to-four players with local co-op & battle modes. BADLAND was initially released in 2013 on iPad where it got a brilliant reception and won numerous awards including the prestigious iPad Game of the Year from Apple. Most important of all, it has been received heart-warningly well by more than 25 million players who have given it an average rating of 4.7 / 5. Features: - Side-scrolling action adventure platformer with innovative physics-based gameplay - Up-to-4 player LOCAL MULTIPLAYER awesomeness with co-op and battle modes. - SINGLE PLAYER campaign with 100 truly unique levels (about 15 hours of gameplay) - 100 MULTIPLAYER COOPERATIVE levels and 27 battle levels - LEVEL WORLD: New levels to play all the time - Full Game Controller support & redesigned, new controls with full left/right/up/down control over your characters. - Up-to-4 players can play from a single keyboard (old-school style) or with any combination of keyboard and controllers. - All levels have been modified for the new controls. - Enhanced, above Full-HD graphics. - Retina support - iCloud support - Game Center leaderboards & achievements Follow us: Facebook - http://www.facebook.com/badlandgame Twitter - http://www.twitter.com/badlandgame Blog - http://www.badlandgame.com 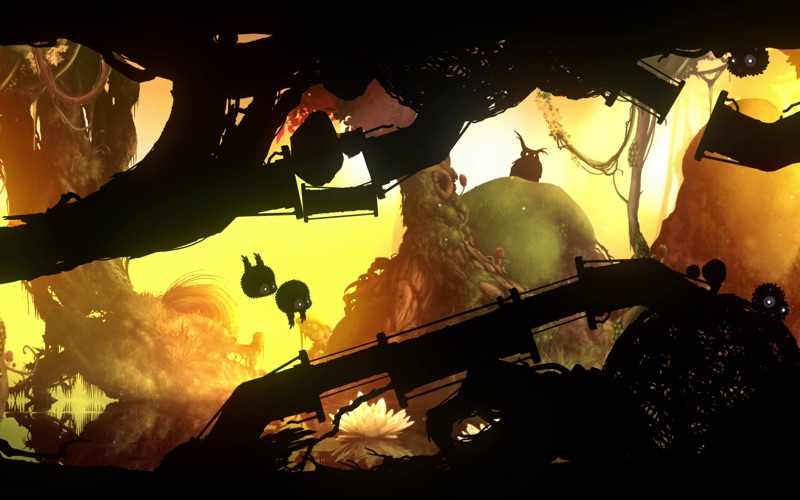 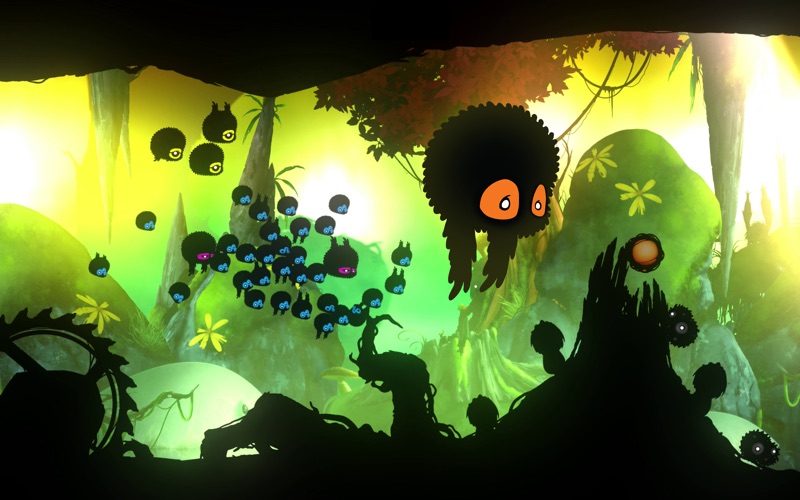 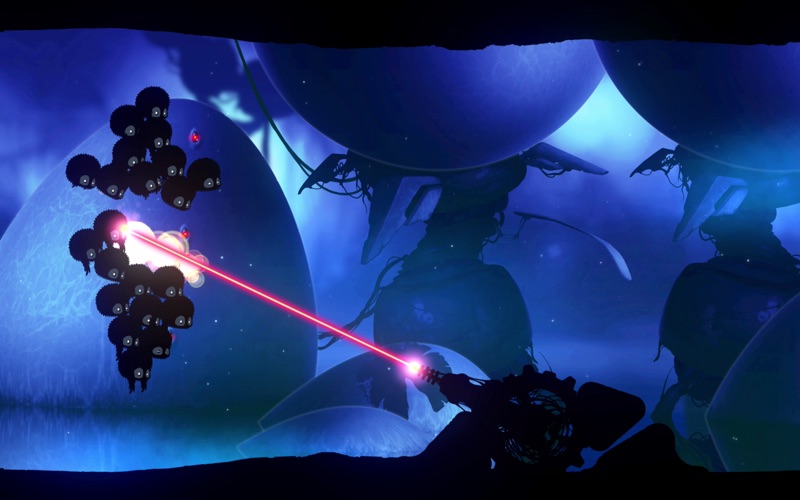 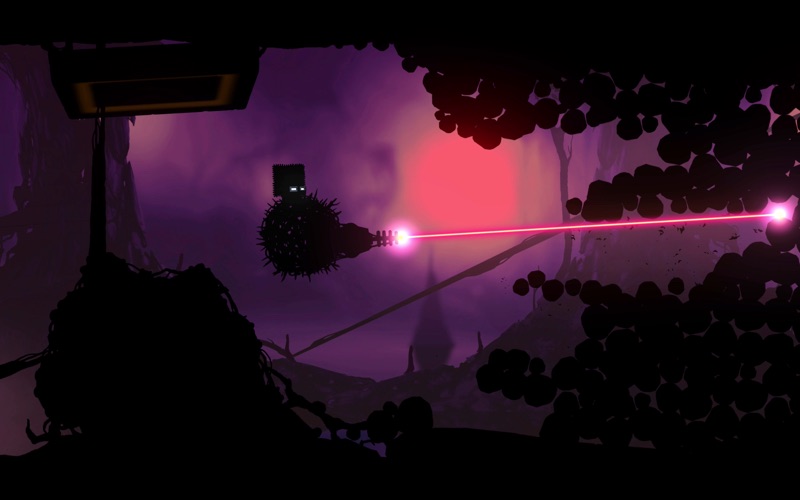 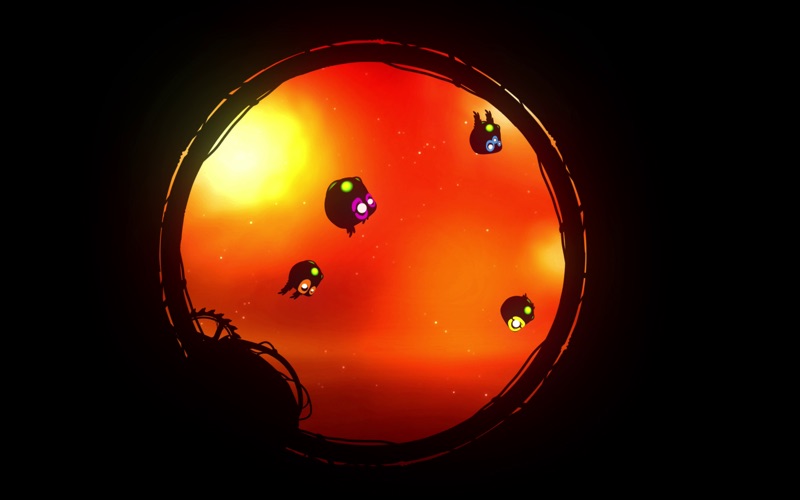