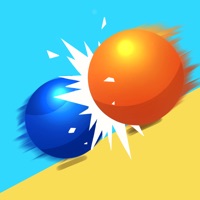 Roll around and knock other balls off! Make sure not to fall off yourself... Can you do it? Simply swipe the screen to roll in all directions. Some enemy balls are small and fast, some are large but slow. Hit balls at the right moment and they fly off the stage! Features: - Easy intuitive controls - Smooth 3D graphics - Feel-good physics - Many skins to unlock Roll on and let the fight begin! 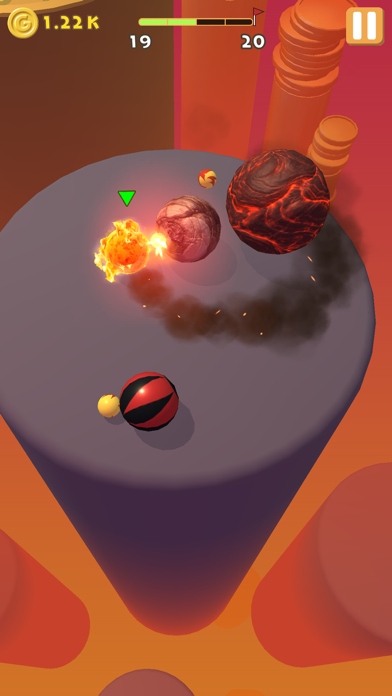 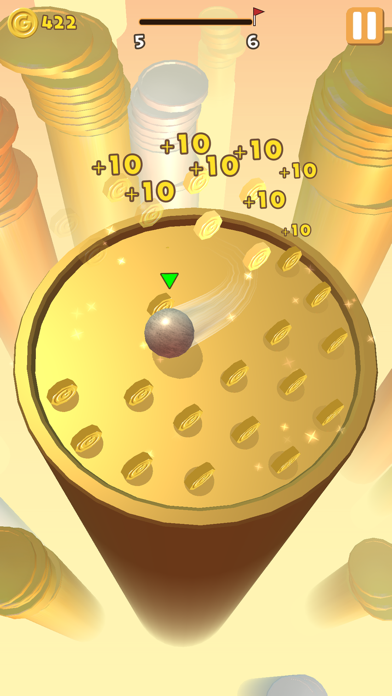 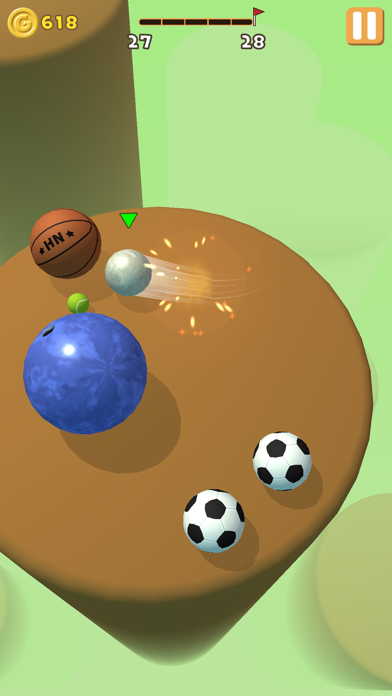 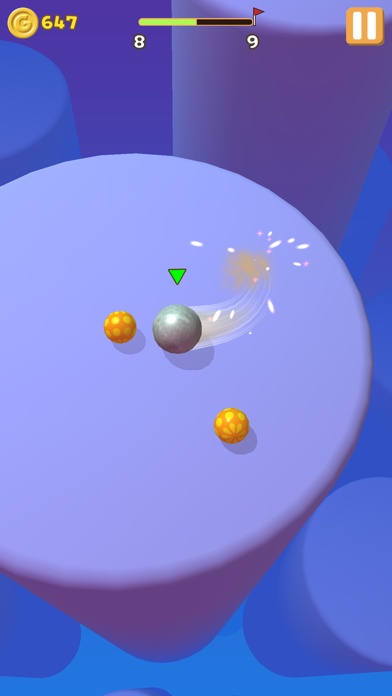 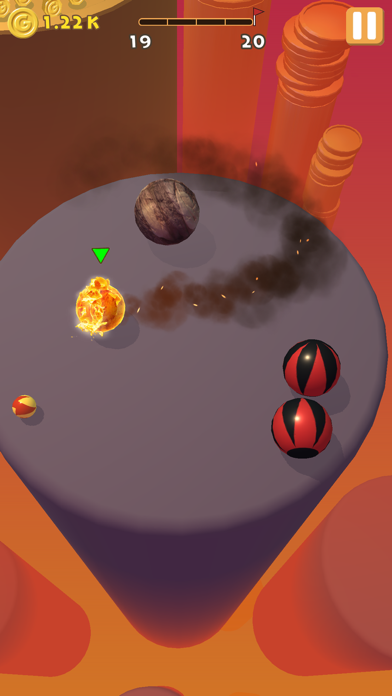 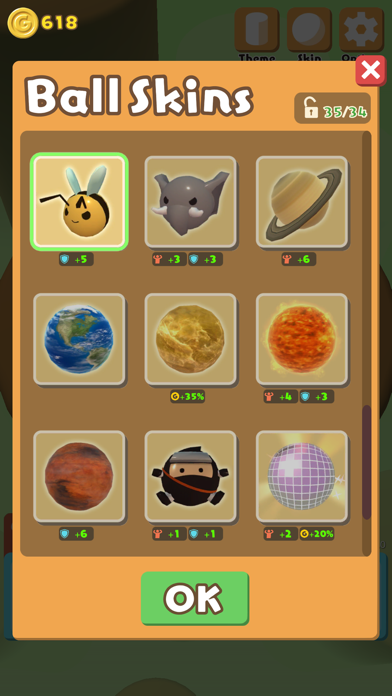