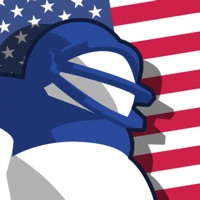 Enter the stadium and face the other teams in a fierce battle. Tackle everyone in sight to move forward and score a Touchdown! Show them who is the best team in the world! SUBSCRIPTION PRICING AND TERMS Subscription options In our game we have the following subscription offer: Weekly MVP Membership offers weekly subscription for $7.99 after 3-day free trial and Monthly MVP Membership offers monthly subscription for $19.99 and unlocks Pitch, ball, skin and give daily diamonds and removes all ads. End of trial period and subscription renewal This price is established for United States customers. Pricing in other countries may vary and actual charges may be converted to your local currency depending on the country of residence. Payment will be charged to your iTunes Account at confirmation of purchase. Subscription automatically renews unless auto-renew is turned off at least 24-hours before the end of the current period. Account will be charged for renewal within 24-hours prior to the end of the current period, and identify the cost of the renewal. Subscriptions may be managed by the user and auto-renewal may be turned off by going to the user’s Account Settings after purchase. Any unused portion of a free trial period, if offered, will be forfeited when the user purchases a subscription to that publication, where applicable. Canceling trial period or subscription You can turn off the auto-renew for the subscription whenever you want in the settings if your iTunes account. Check https://support.apple.com/HT202039. When your current trial/subscription period expires, you will be unsubscribed. The current active subscription period cannot be canceled. Terms of services : http://www.voodoo.io/terms Privacy policy : http://www.voodoo.io/privacy 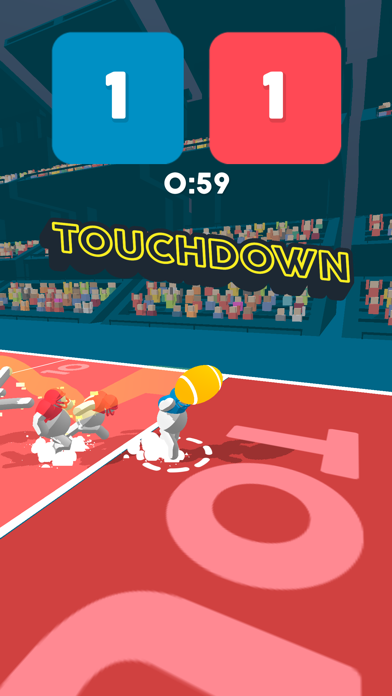 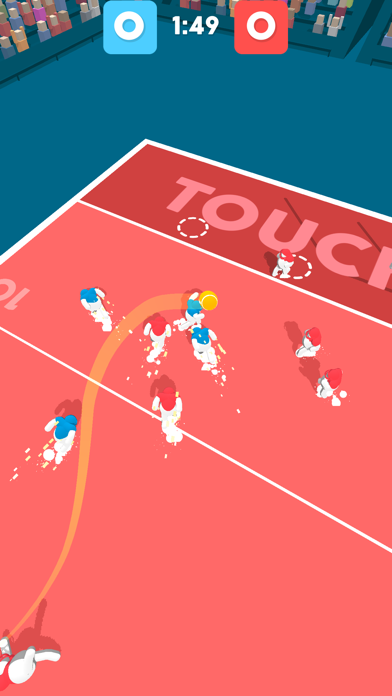 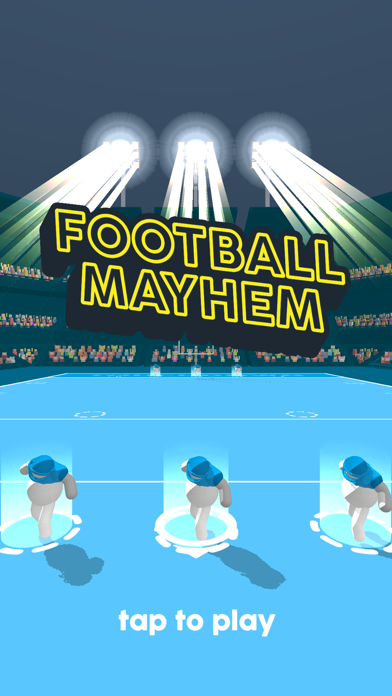 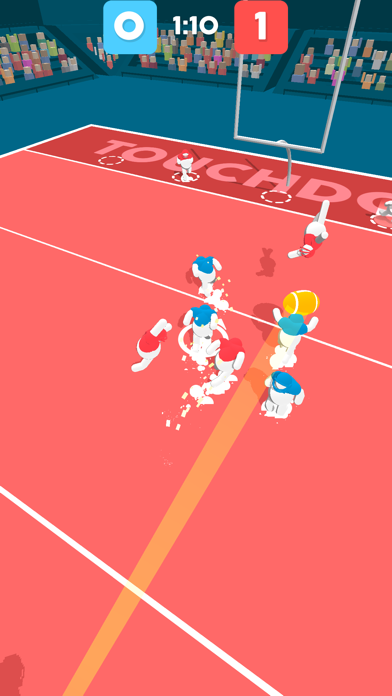 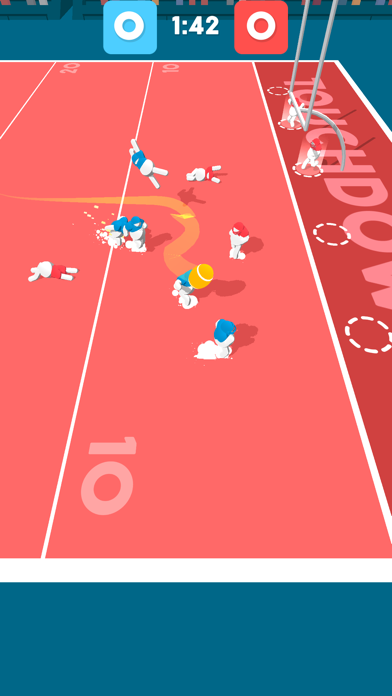