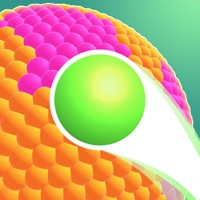 Ball Paint is a new addictive 3D game, featuring tons of levels, zen gameplay, and hypnotic colors! How to play: -Swipe the screen to adjust your aim angle; -Launch the colored ball on the figure to paint it; -Try to paint it all in one color! Features: -Infinite levels, with new colors and geometric figures; -Satisfaying and zen gameplay; -Easy to pick up; 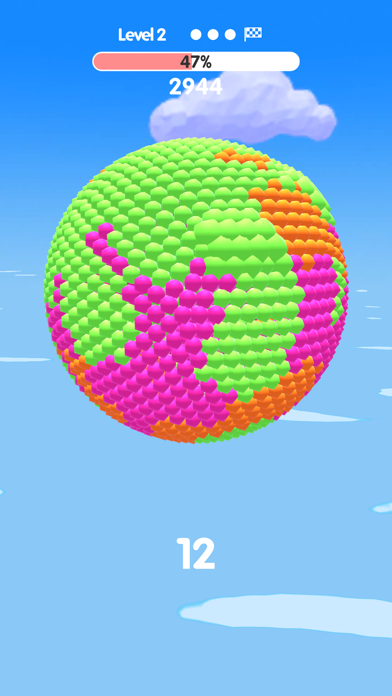 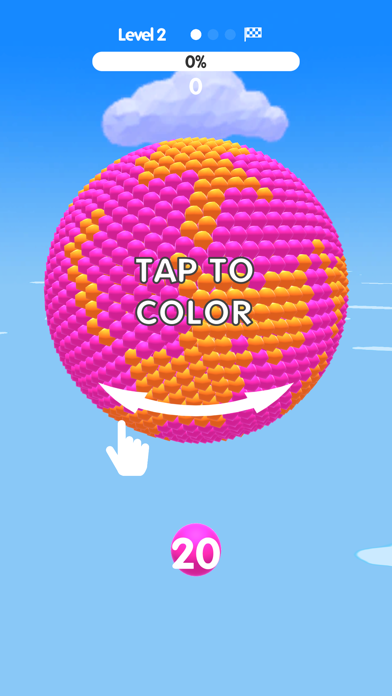 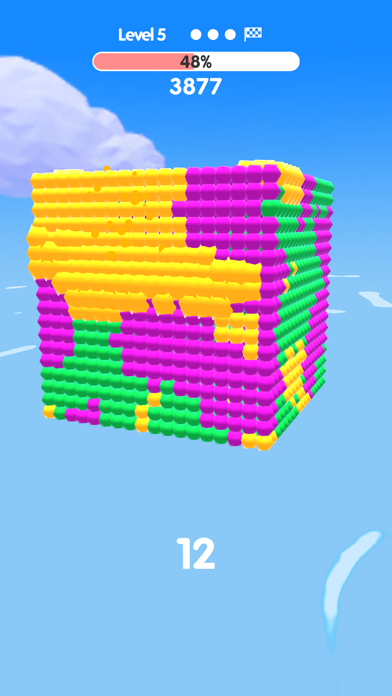 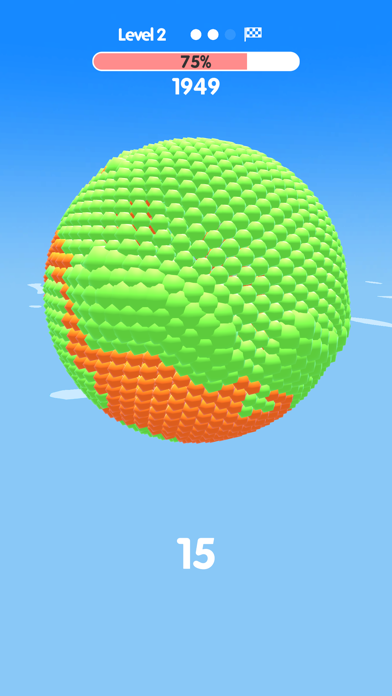 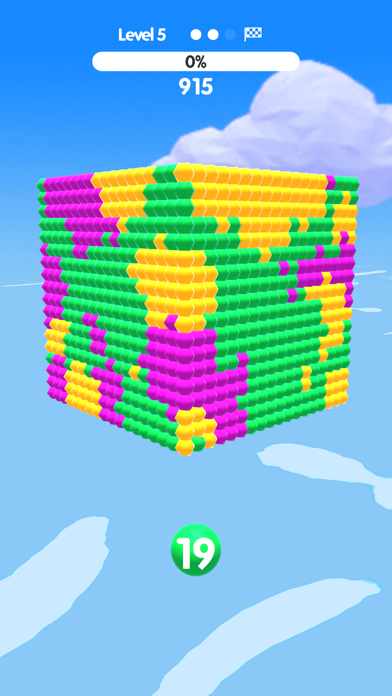 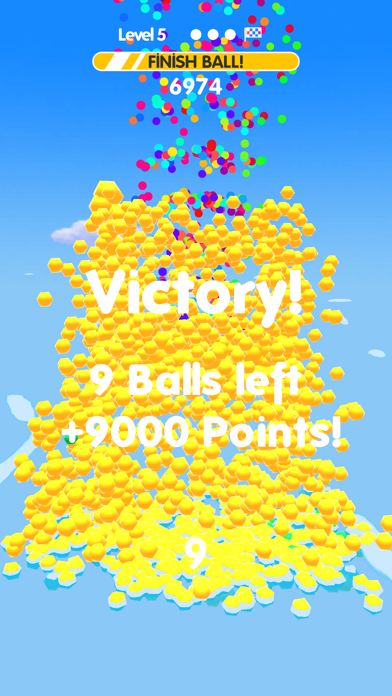 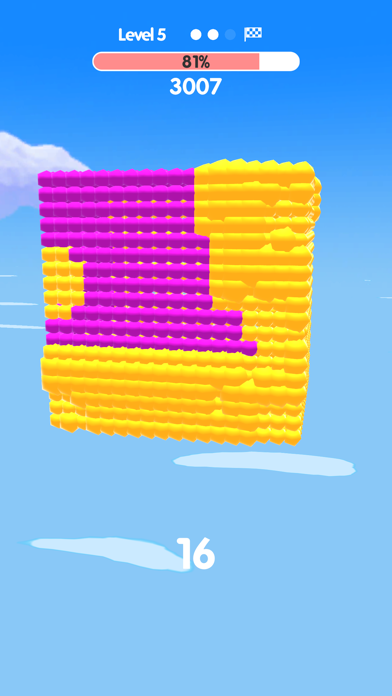