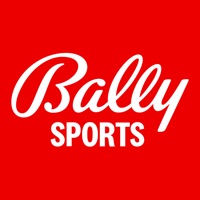 Bally Sports is the best place to watch live sports and your favorite hometown teams from your Regional Network. With Bally Sports you can watch local sports and original programming, from anywhere. Whether you’re at home or on the go, the Bally sports app on your iPad, iPhone or Apple TV gives you the best seat in the house. Take Bally Sports wherever you are and watch hundreds of LIVE sporting events, including: • MLB • NBA • NHL • College Football and Basketball Bally Sports Is free to download. All you need to do to watch is sign in with your TV Provider credentials. *NOTE: You need to receive these channels in your TV channel line-up in order to watch them in Bally Sports. Some channels may not be available for every TV Provider. 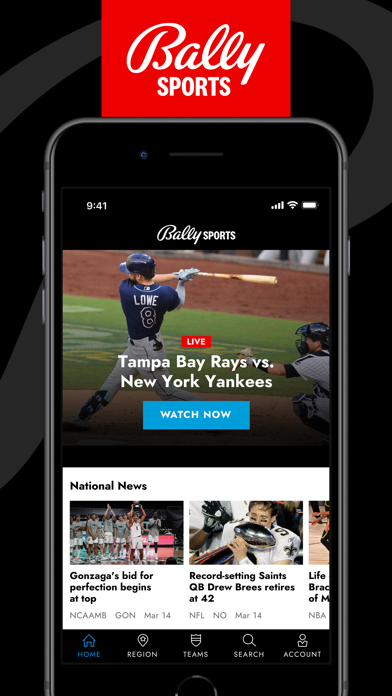 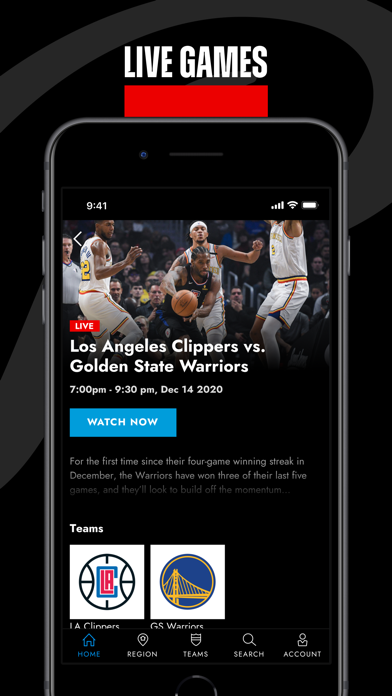 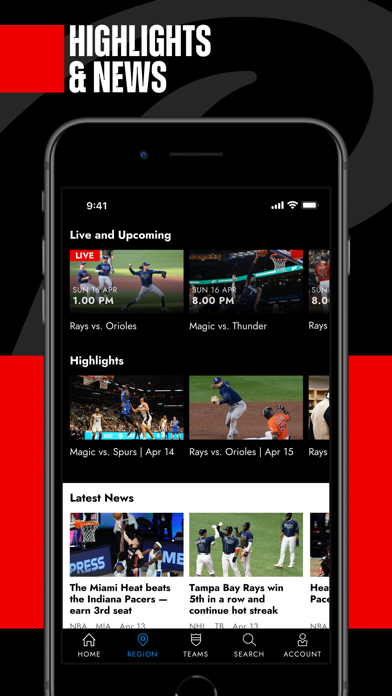 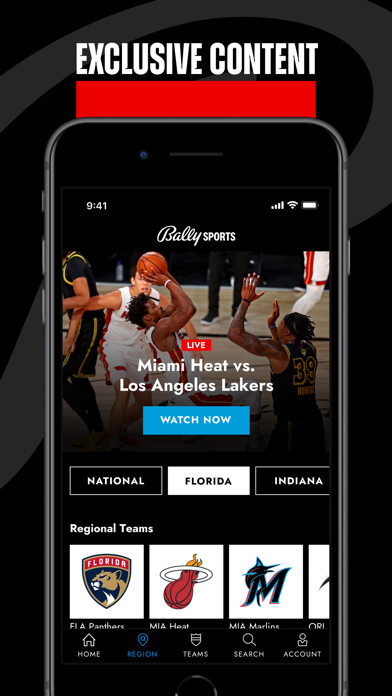 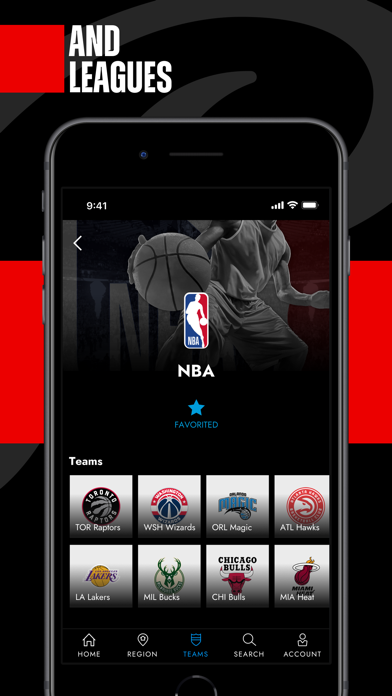 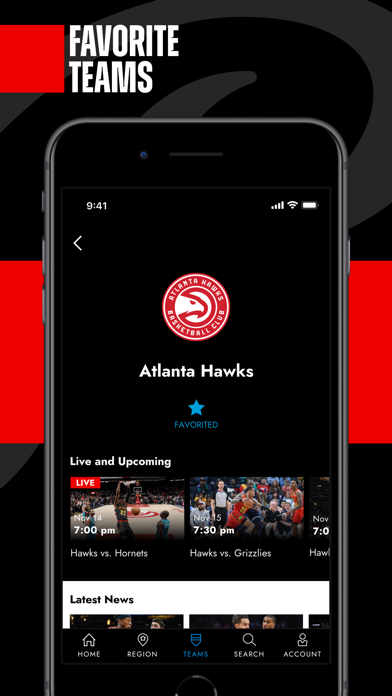