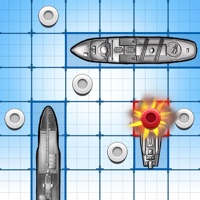 Call your shot and fire with the official BATTLESHIP companion app. The companion app connects directly to BATTLESHIP on Nintendo Switch™ and acts as a controller. This app doesn’t include the full game. Play the official version of the classic Hasbro board game with your friends and family around the big screen with the local multiplayer mode for BATTLESHIP on Nintendo Switch™. Find your friend’s ships on the battlefield and sink their fleet before they eliminate yours. Use the companion app as your game controller to deploy your ships and keep your grid hidden. Fire shots and watch your hits land on the big screen. It’s easy to get started. Launch BATTLESHIP on Nintendo Switch™. Select Play with Friends from the main menu and choose Local. Open the official companion app and enter the lobby code shown on the Nintendo Switch™ screen to connect the app to your Nintendo Switch™. - Use the companion app as your personal controller in the faithful conversion of the classic board game. - Pick your commander. The commander’s fleets feature unique and authentic art for each of the many warships. - Hide your ships on the grid in arenas inspired by historical naval battles. - On your turn call your shot and fire! - Use special abilities in Commanders Mode to shake up the strategic possibilities each turn. - Watch your opponent’s ships sink on the big screen. Play your favourite tactical board game with your friends and family now! BATTLESHIP is a trademark of Hasbro and is used with permission. © 2019 Hasbro. All Rights Reserved. 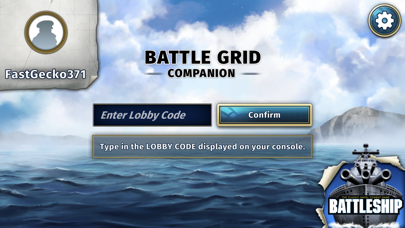 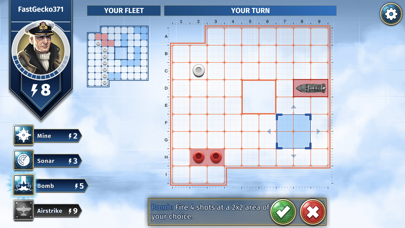 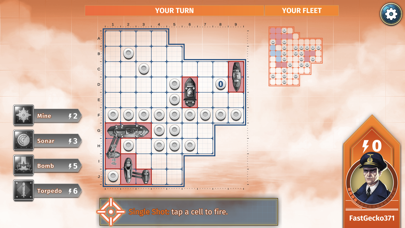