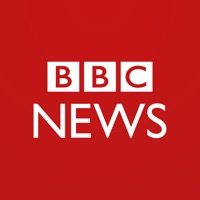 The BBC News brings you the latest, breaking news from our trusted global network of journalists. Includes: Personalise your news offering with My News Add topics wherever you see the + icon for a quick route straight to the stories you care about. Stories from topics you add will appear in your personalised My News feed. Here you can order stories by topic or time, and use the Manage Topics screen to stay on top of the news of the day. You can also switch the My News by Topic screen to a more traditional carousel view from the Settings screen. Find content fast The app can suggest topics based on stories you’ve recently viewed and what’s in the news now. And you can quickly find topics that interest you using the Topic Search. Choose from the familiar list of BBC News indexes such as Business, Technology, Entertainment and Health, or search for your own subjects of interest, whether they’re people, places, things or themes. More of the news you care about We now offer a fuller selection of stories from the newsroom, including: - Most Read and Most Watched. Keep on top of popular stories across the BBC, regularly updated throughout the day - Live BBC World Service Radio. Expertise and insight from our journalists available 24-hours a day and ready to listen to in the background as you browse - Read the best journalism from BBC correspondents - Access to our full range of video and audio - Photo galleries and full-screen images Other features: - Push notifications for important news stories - Video over cellular and wifi - Improved offline experience. Download the latest stories when you have a signal and then read them at your leisure - Viewing modes. On iPhone see more stories per index by choosing ‘Compact layout’ from the Settings screen - Settings to allow the app to automatically update in the background - Share stories to your social networks, or email/SMS to a friend - Support for dynamic text. The app will respect the font size in your device settings so you can increase or decrease the story text size as suits your preference - Related stories, related topics. Go deeper into a storyline with suggestions for further reading and viewing and a range of topics related to each story If you choose to receive push notifications, a unique identifier relating to your device will be stored by Airship on behalf of the BBC to provide you with the service. You can choose to unsubscribe from push notifications from BBC News in your device’s ‘Notifications’ screen. No other personal data relating to you (such as a username or email address) is processed. The BBC will keep your information secure and not share it with anyone else in accordance with the BBC’s Privacy and Cookies Policy. To read BBC’s Privacy Policy go to http://www.bbc.co.uk/privacy If you install this app you accept the BBC Terms of Use at http://www.bbc.co.uk/terms 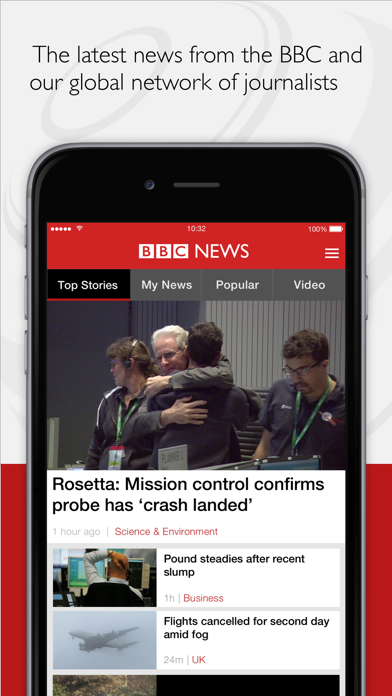 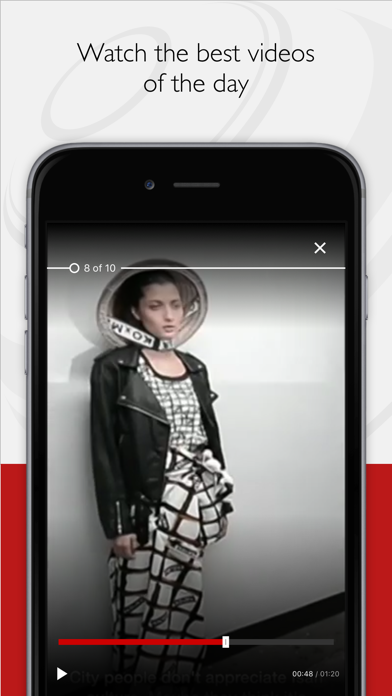 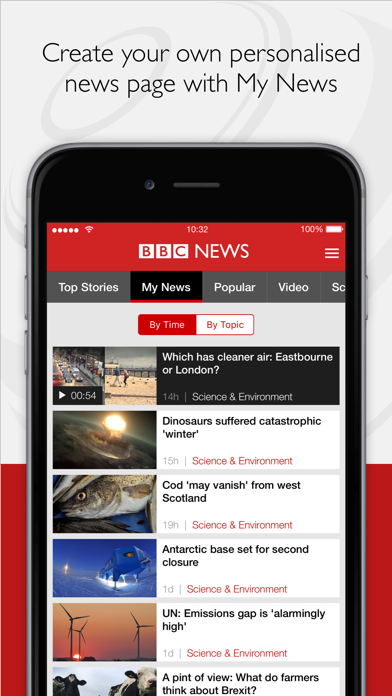 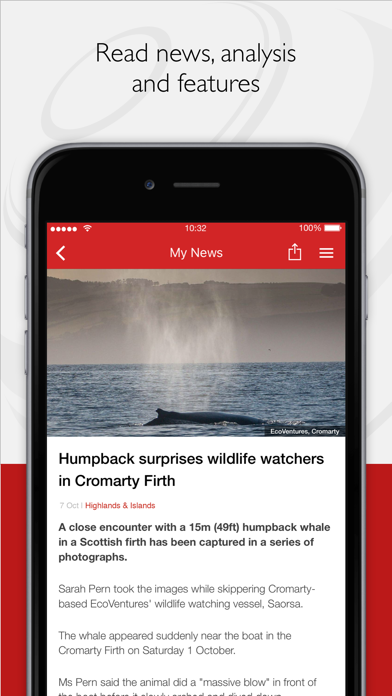 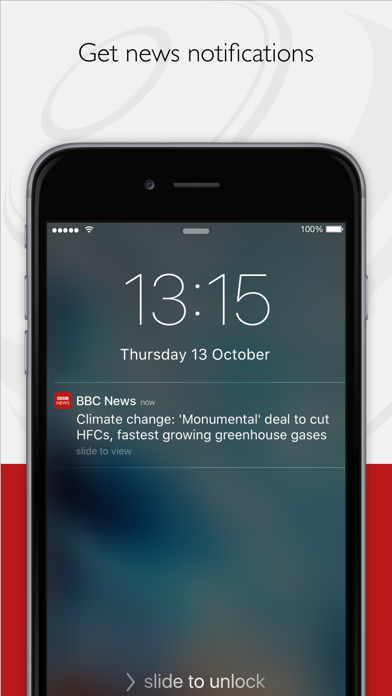