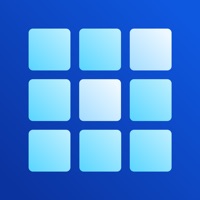 Start to create beats from scratch and become an EDM Star. 32 different pads, +90 sound packs. Beat Maker Go is an ultimate drum pad controller or drum machine app that gives you the opportunity to perform beats and create amazing music tracks on the go. Make awesome beats and music on the fly with Beat Maker Go. Enjoy awesome sound packs from our fresh presets library. Turn your performance into something really fun on launchpad. Use music maker for creating an awesome dj sets of mixtapes. Make yourself known! The presets library offers the most recent sound packs in different EDM genres: - Trap - Dubstep - Drum-n-Bass - Rave - Hip-Hop and more! Get the most out of Beat Maker Go : - High quality samples are made by professional sound producers and dedicated EDM musicians. This partnership helps us keep the app up-to-date and provides you with even better stuff on a regular basis! - Play sessions using predefined beat loops that we provide with every sound pack. Consider yourself a pro? Take a challenge: create and overdub up to 4 custom loops and use as sound board while performing live or recording your track. - Share your music with friends and other people on SoundCloud, YouTube or anywhere you like! GAME MODE: - Entertaining and useful interactive games will help to improve listening skills and play rhythm patterns accurately. - The possibility to adjust difficulty level and unlock new challenges after completion of the previous ones will give you a smooth gaming experience. - With a variety of sound packs you can choose any sound pack to play in! - Compete with friends and other users for the highest score in the leaderboard! FEATURES: - Trendy EDM sound packs with regular updates - High quality samples (uncompressed 16-bit, 44.1 KHz) - 32 sound pads in two banks - Predefined beat loops in every sound preset - Up to 4 custom loops on iPhone and up to 5 on iPad - Overdub feature to add sounds to recorded loops - Built-in metronome and BPM control to help you play well - Music session recording and sharing Follow our interactive tutorial and go through every step of beat making right now! The app contains the following subscription options: - Weekly with a 7-day free trial at $ 7.99; - Payment will be charged to iTunes Account at confirmation of purchase. - Subscription automatically renews unless auto-renew is turned off at least 24-hours prior to the end of the current period. - The account is charged for renewal within 24-hours before the end of the current period. - Subscriptions may be managed by the user and auto-renewal may be turned off by going to the user’s Account Settings after purchase. - The cost of renewal is equal to the value that “Apple’s App Store Matrix” determines as the equivalent of the subscription price in $USD. - Any unused portion of a free trial period, if offered, will be forfeited when the user purchases a subscription to that publication. - You can subscribe for unlimited access to our Premium features: * All sound packs unlocked * Voice recording * No ads Privacy Policy: https://gismart.com/privacy-policy/ Terms of Service: https://gismart.com/terms-of-service/ *Prices are equal to the value that "Apple's App Store Matrix" determines is the equivalent of the subscription price in $USD. 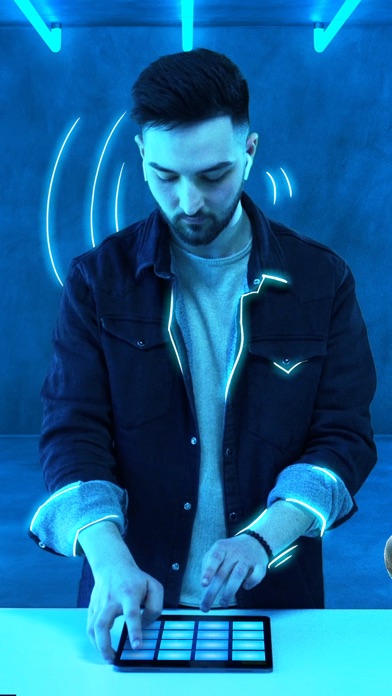 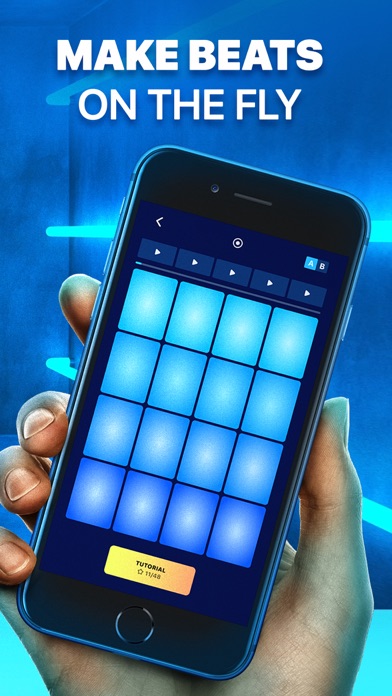 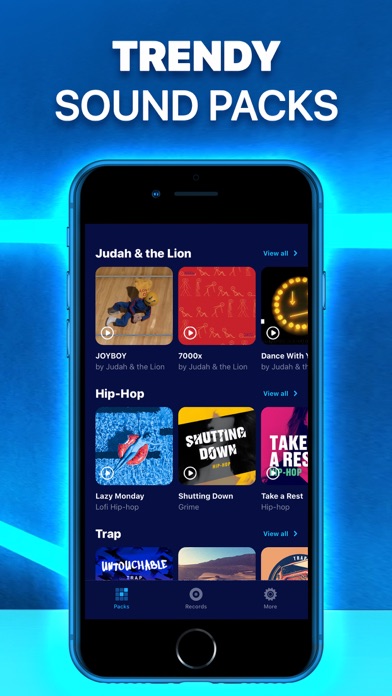 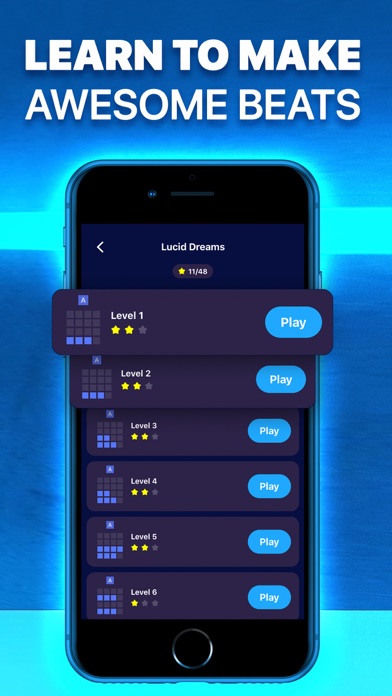